Get your vaccines folks. 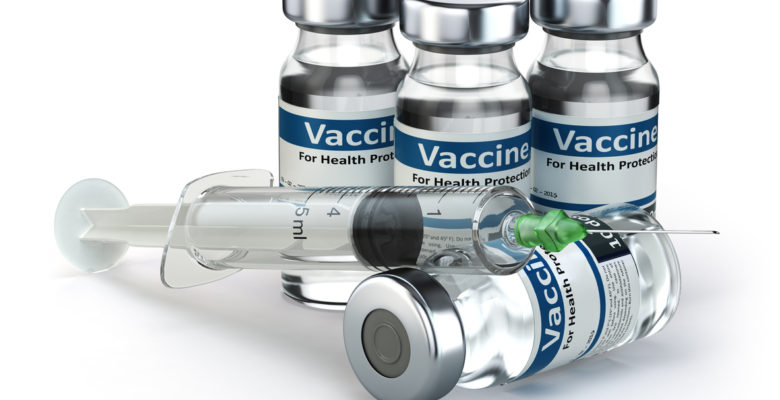 Look, people. Idiot luddites have been saying the same stupid crap about vaccines ever since the eighteenth century. Voltaire was writing against basically the same arguments back in the day, even. And you know what? Even if all the things the anti-vaxers said were right, which they're not, vaccines would still be a good deal.

Vaccines eradicated smallpox, which used to kill 30% of its victims, for a yearly death toll of 400,000 in Europe alone. We might have eradicated polio, a horrifying disease that permanently cripples children, except for anti-vaccine ignorance getting in the way. We may yet eradicate malaria, if recent news pans out. And the flu? It's deadlier than you probably realize. Go out and get vaccinated. Sheesh.

I wonder why anyone would object the use of vaccines. In Nigeria where I am from, polio had ruined several lives in the northern part of the country but today it is almost a thing of the past and all thanks to the polio vaccines and the huge sensitization by the Government. I totally concur to it and would re-echo your last line, "Go out and get vaccinated"....

No THANKS! 😊
Stay healthy and don’t be AFRAID. I wish they came up with a vaccine against FEAR, that would’ve helped you. 😁

The vaccine debate is not going to end anytime soon. The CDC covering up the dangers of the MMR vaccine has certainly sparked the debate. You should watch the documentary 'VAX', it's very interesting. There are several other interesting documentaries that look at cases where vaccines have caused serious permanent damage to children.

Trump also claims that vaccines cause autism. He backs this up with numbers. Also, his own experts disagree with him.

I think a lot more research needs to be done in regards to the use of vaccines and combinations used and the most appropriate age they should be given to children, if at all. I have never taken the flu vaccine and I have been flu-free for at least 10 years.

I think part of the risk of vaccines is that kids get so many all at once. This includes shots that combine many vaccines into one, as well as many shots in the same visit. Perhaps getting them spread out over time is better (albeit more costly) than getting them in waves at birth, at 2, at 5, etc.

That being said, when given the choice between millions of kids dying from disease or thousands becoming physically or mentally disabled from vaccines I'll take the latter. As a result all of my kids are vaccinated (though I personally pass on the flu vaccine and if I'm sick I sequester myself away until days after I feel better).