RE: Do you Believe in UFOs and Aliens?

One of the things I've noticed in UFO research is the emergence of the so-called whistle blower. Or, rather a rash of them surfacing with wild claims. Case in point the wild tales of Corey Goode claiming to be a secret space astronaut who was age regressed. Therefore the 20 years he claims to have spent working with Blue Avians, (not kidding...they look like giant blue chicken people), only happened in 8 minutes our time. Hence, his family didn't notice he was missing. 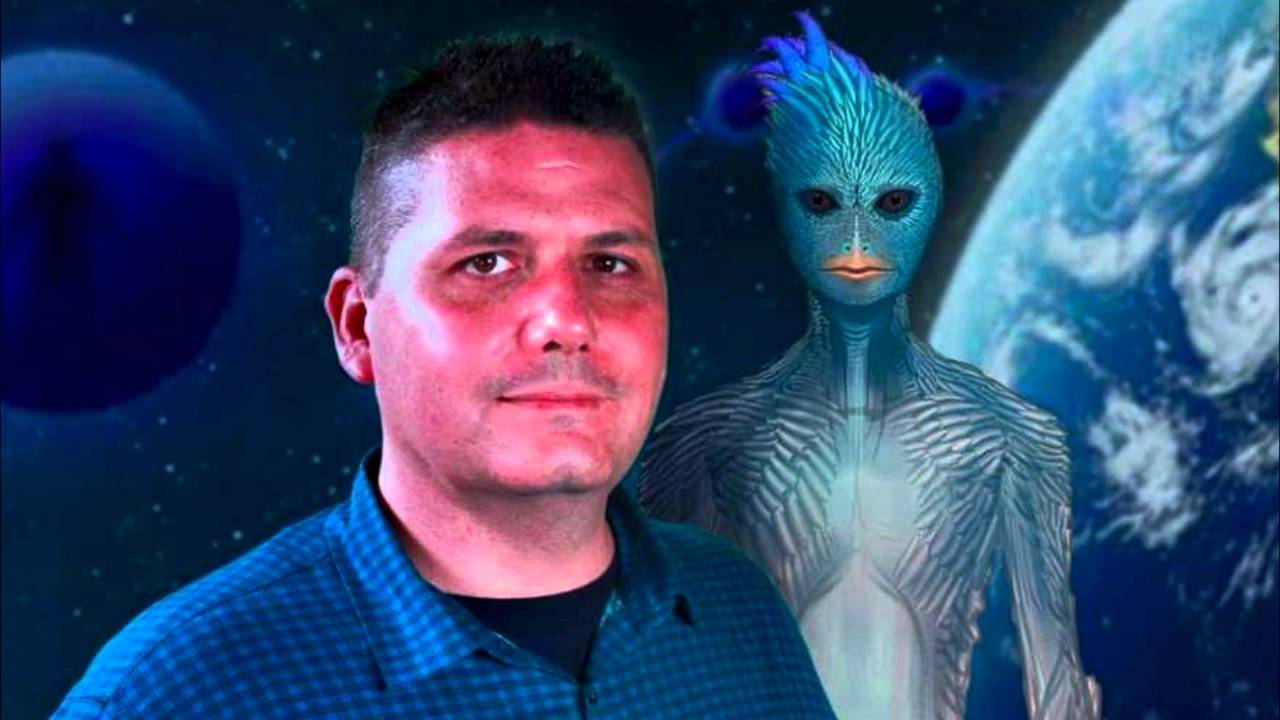 So we cannot disprove this claim. But, my eyes roll so far back into my head I can see my pineal gland. And of course it allows me to keep a sense of humor about my research. Recently I gave a presentation describing a sighting I had along with 100s of other Marines. And I said during the speech, "So you would probably consider me a whistle blower. But, actually, I'm more of a kazoo guy.".

As someone who has seen odd things in the skies, I like to circumvent the idea of belief. For me observing Ariel Phenomenon brings the sightings into the realm of science. You do not have to "believe" anything about what you are seeing to observe it. Some of my less popular ideas with UFO researchers include the possibility that some UFO sightings are actually a form of creature we have yet to discover. And perhaps these are some sort of energy plasma beings that live our outer atmosphere. For instance the STS-75 Tether Incident show a swarm of UFO objects that clearly travel behind the tether. And they seem to exhibit biological characteristics.

In the coming weeks, I will cover my sightings, my research, and my interviews. One thing is for sure, there is a ariel phenomenon. While I am open to the possibility of an advance civilization being able to span long distances across the stars, I also have to state that my research shows that this possibility only explains part of the phenomenon. Until then, feel free to check out my first post about this subject.

I'll admit I have a lot of varied interests. But I also feel that I do not want to specifically only concentrate on UFOs, conspiracies, and news as I am also a filmmaker, comic actor, and artist. So I feel fakeinternetnews as a handle is pretty much all encompassing for the broad spectrum of interests I have.

The Sky is Alive
http://thelivingsky.com/?page_id=211

Thank you very much @fakeinternetnews for this beautiful reply, which is very interesting. I upvoted it full power!