Does the truth exist? how to know when something is true

The Possibility of Knowledge and the Truth Criteria:

What are the criteria that indicate in a concrete case, if a knowledge is true or false?
According to the current realistic criterion that is based on the fact that there are real objects independent of consciousness, that is, that things are as we perceive them.
_ the author emphasizes that the correct concept is the transcendent, that is, it is the concordance of the thought with itself and puts the idealist criterion in the background considering that sometimes it can help the creation of knowledge since it states that there are no real things independent of consciousness, that is, things are contents of consciousness_ 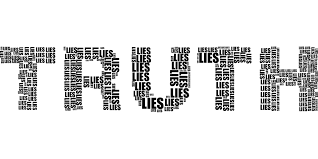 To understand that the realist defines Truth as: the concordance of the content of thought with the object. The bases, importance and usefulness that lies in the criterion understood according to the DRAE criteria are defined as: norm to know the truth, judgment or discernment, therefore:

"The absence of contradiction is a criterion of truth" Summarize the process of knowledge that according to the author rationalizes:
through experience are refined laws that judge the entry of new experiences so that these become knowledge through the critical-rationalist-logical-pragmatic court in reality Immediate in which this transforming act happens (the process of knowledge) and having these subjective laws to the reality and factors of each person the individual reasoning of being is being formed for which this knowledge is useful in their daily life.

The mature individual reasoning has become critical through reason (lived at the same time of the experience and its experimentation and verification as in the scientific method)
and it is applied in the new realizations that face putting it to a test since these are always subject to a rebuttable dynamism, which requires updates, fixes and improvements.

Conclusion
In conclusion, the position taken depends on the concept that the individual has of the human being in the personal is preferred to take a dynamic choice that endorses the continuous improvement of man (idealism that seeks that the human being seeks a purpose and gives a sense to its existence)
in the same way the knowledge in the tribune of the logical-mathematical reason that the tools of the judgment (based on the laws and norms of the thought process and its non-contradiction) is based on.

That is, a critical intellectualism that considers the subjective factors limiting a level of creative knowledge with pragmatic purposes to the immediate reality of the individual achieving its realization. 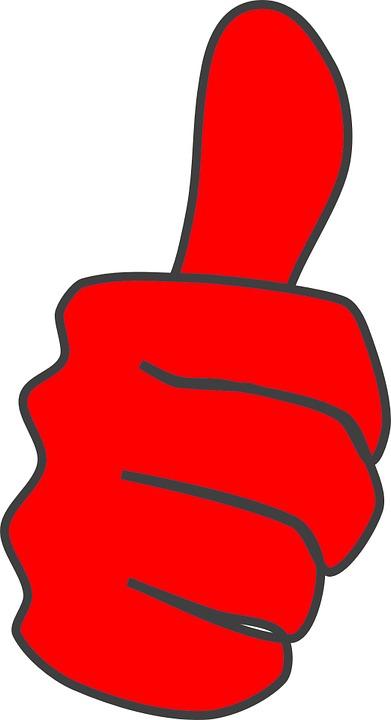 This post has been upvoted by @nanobot with 14.2%!
You want higher upvotes?

Well done! This post has received a 33.33 % upvote from @litasio thanks to: @rafpokmac. Whoop!