RE: HEROES OF TRUTH

We currently live in an age where merely questioning the status quo or stating the truth about something even trivially controversial can lead to us being ridiculed – even by our family and friends, chastised, censored, labeled a conspiracy theorist, or outright charged and imprisoned

how is that different from any other time in the history of mankind?

Thank you for weighing-in on my post and little corner @everittdmickey; I truly appreciate your feedback.

I think it is different in that social engineering has had a substantial negative effect recent years in that people nowadays - particularly family and friends - can turn on you (I hear this a lot from people who experience this phenomenon on Facebook, for instance) more easily; we certainly saw this during the 2016 US Presidential Election.

Moreover, I think that even though the level of censorship has been around forever, it has also accellerated particularly in the online/alternative media sphere (cases in point: YouTube adpocalypse/demonitization, Google search machinations, Twitter shadow-banning, etc.).

Also, the term conspiracy theorist (and to a certain extent, the manner in which it is employed) has only really been around since the 1960's when the CIA coined the term to label non-conformists and truth-tellers as quacks.

Apart from that though, I largely agree with you that it has been consistent throughout history.

didn't the CIA use false flag conspiracy theorists?
I heard that the USAF did that with UFOs

now the question is..which is true..and which is a CIA plant? 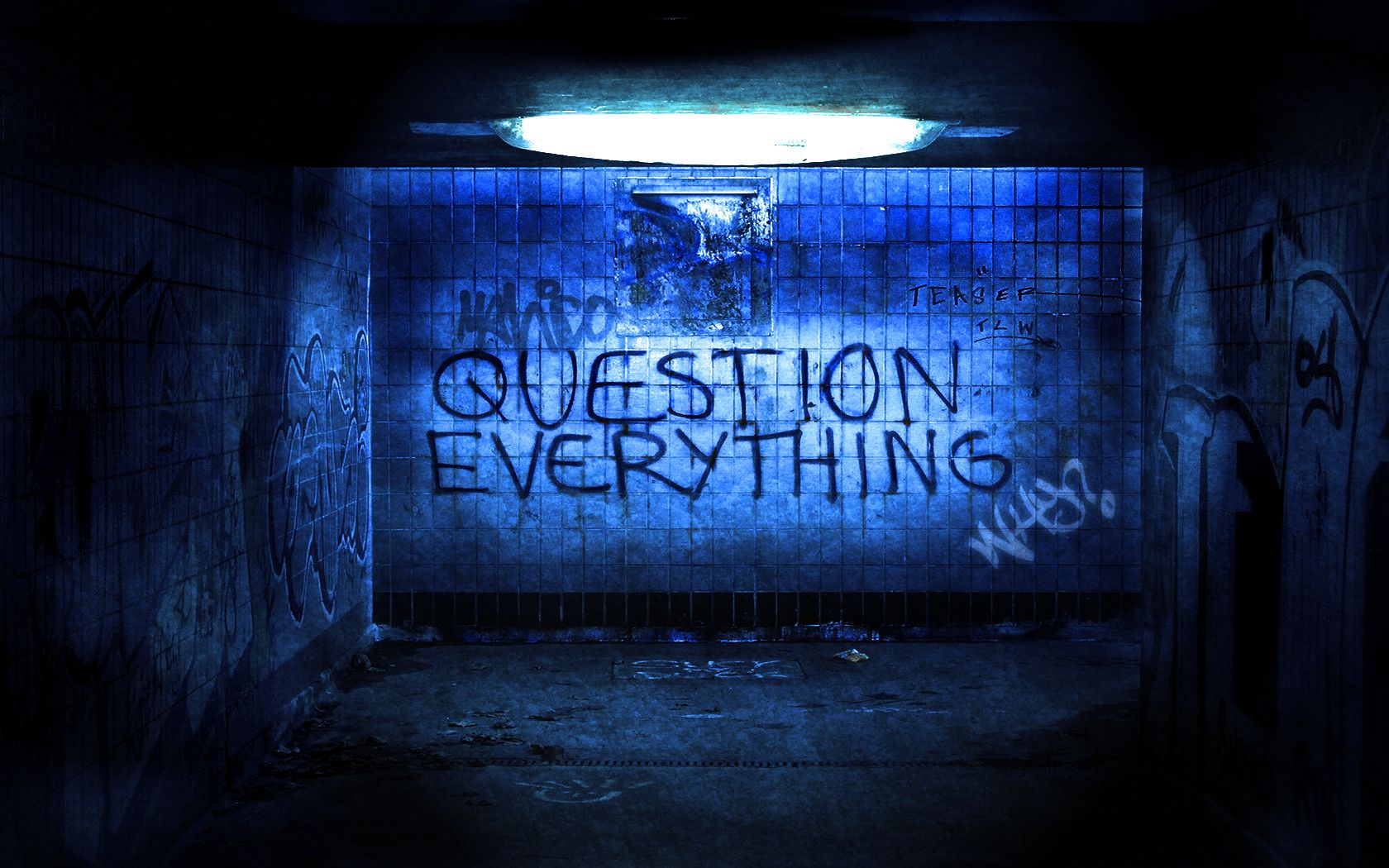