The Secret Mysteries Of The Ancient City Of Petra ~ Part 2

exploretraveler (72)in #travel • 5 years ago Carved Into The Sandstone Hills Is The Lost City Of Petra

The sandstone hills hold mysteries over 2000 years old. Mysteries of the fortress built by the Nabatacans.  It seemed like nothing could ever touch it. The shadows of the towering ziq envelope you as you make your way through this mile long winding path and into the city. The first thing you see is the facade of the Treasury. The Treasury was most likely a temple built to the many gods of this enormous civilization. But if you let your eyes feast to either side of this first building, with all it's grandeur, you will see the many carved quarters and caves that are intricately carved into these amazing sandstone cliffs.

As you enter the city, take a slower pace, protecting your eyes from the blinding light of the hot sun, and your face from the blowing sand.  The roads are wide and you can usually climb to the many caves and other lodgings in the side of the hill. The architecture of the Nabatacans almost dances to life, as you begin to investigate this city carved into to the stone mountain. A city built with the preciseness of current carving tools. Petra, unlike a museum, was a thriving city with miles of roads, paths, walkways, stairs, and structures that were used each and everyday. A city that seemed as if it could never be destroyed, but one day it was just gone.  As it disappeared, it also became lost to the world, only the stories of it's greatness were still alive.

Each fragment of this great civilization still stands today, though perhaps more than two-thirds of the city lies beneath the sand, buried and waiting to be discovered. But what you can see is magnificent and imposing, facing the elements  almost defiantly day by day, as the hot sun, the cruel wind, and the torrential rains make their impact on the mysteries that still lie buried.

As you slowly explore the ancient walkways, the enormous size of these buildings leave you feeling like a small speck in the magnificent scheme of things. The size and the grandeur is overwhelming. As you make your way through the city, the carvings are amazing and then you find carved channels going even deeper into the city. There were even channels carved into the rock to move fresh water where it was needed. This city, in the midst of a dry and hostile desert, was like an Oasis in the midst of a wilderness.  It's services were designed to run smoothly, day after day. It was a thriving city set on a hill. A city that was almost untouchable, was most likely taken out by a series of earthquakes, leaving much of it's mysteries still buried. This is a city that is hidden, in the cleft of the rock.

I wonder whats inside

@eliashanna, the inside areas vary. Some are tombs, some temples, and some are empty. I am sure it will be fascinating as they dig out the main part of the city that has not been touched.

really beautiful, a rare sight we get for now, sustainability is maintained as a magnificent history in the past thanks for posting @exploretravaler , from @amre

This post has been ranked within the top 50 most undervalued posts in the first half of Sep 06. We estimate that this post is undervalued by $17.05 as compared to a scenario in which every voter had an equal say.

See the full rankings and details in The Daily Tribune: Sep 06 - Part I. You can also read about some of our methodology, data analysis and technical details in our initial post.

They build it a long long time ago. We build now and crashes in a couple of years

@conasulucian, that is what is so amazing. 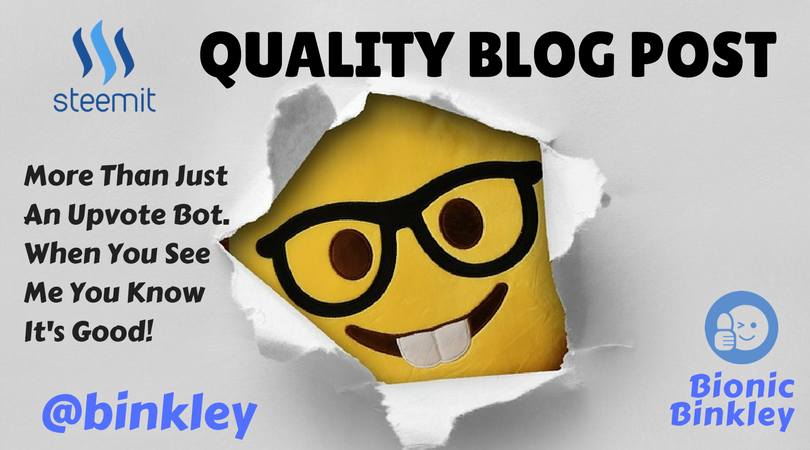 Please Upvote This Comment To Help Me Grow. When I Grow You Grow Too And I Can Verify More Posts.

You Are An Excellent Steemian. This post has received a 49.02 % upvote from @steemthat Return the favor and SteemThat Person Back: @exploretraveler.

This post has received a 1.94 % upvote from @booster thanks to: @exploretraveler.

@eploretraveler The titles of your topics sound really good, inspiring and helpful for newbies:))

Thanks @steemit.global and we hope others follow our example of hard work, time, and learning.

This post has received a 12.82 % upvote from @upgoater thanks to: @exploretraveler, @steemthat. Please vote @swelker101 for witness

People must have lived there million years ago

This is without a doubt one of the most memorable places I visited.

When I can get there to enjoy the scenery, please help me vote. Thanks @exploretraveler

Nice post. Remains of city of Petra is a beautiful site. Carving in sandstone is beautiful.

This post has received a 2.61 % upvote from @drotto thanks to: @steemthat.

This post has received a 9.60 % upvote from @lovejuice thanks to: @steemthat. They have officially sprayed their dank amps all over your post rewards. GOOD TIMES! Vote for Aggroed!