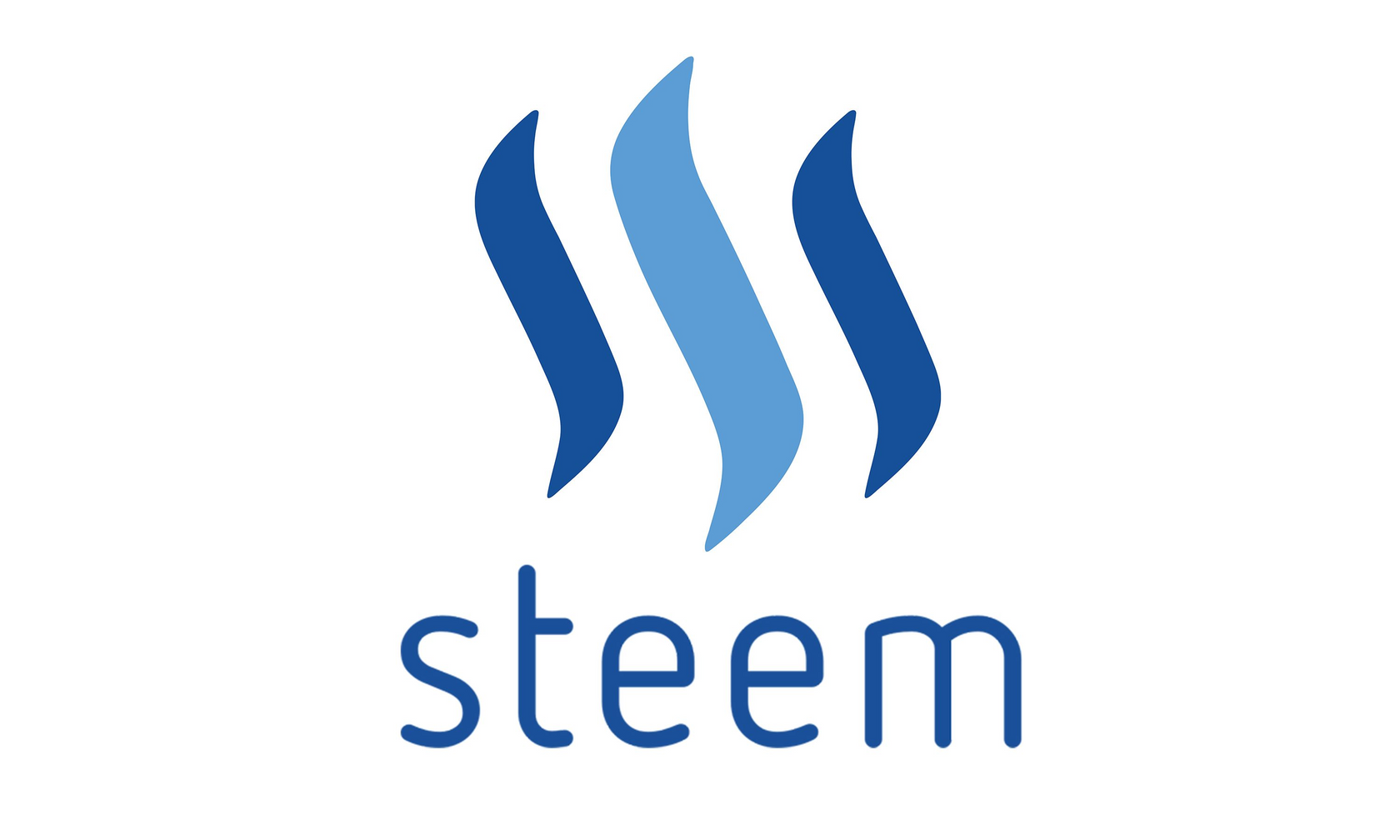 Well as for me it is considered as a spam

I've been asked by several members of the community to add you to @mack-bot for spamming both posts & wallet spam.

Well, thank you for not adding me. I will try to only make actions that the majority won't consider spam. I did promise my followers that I will send them the profits from my Gift! post. I feel that I am obliged to do this. Will sending out those memos be considered spam from your perspective?

Not really memo spam in that case.

The mass advertising with the .001 steem was venturing a little far into spam land.

Thanks, I really don't like adding 'real' people to @mack-bot.. They tend to complain and make appeals. 😆

What if the mass advertising memo was sent out to select accounts based on the different variables such as account age, SP, balances, activity, etc... Do you think that would be "less" spammy?

It would definitely be a lot less spam.

The problem you create at the moment is that with every transaction the size of the block chain grows. With it so does the cost to witnesses, such as my self, to maintain servers with enough memory to continue to operate. This is being addressed and will change in the future.

One person memo spamming, comment spamming, follow spamming or vote spamming isn't a problem. It's when others see such activity as acceptable and decide to do the same.

Thank you for the advice! I will take this into consideration in the future when building bots for the Steem blockchain.

I wanted to share something with you I had come across from another user that I thinks would be helpful to put these issues into a larger context.

I will include a section but encourage you take the time to read the post in it's entirety.

What makes Steem special is that it operates as a stakeholder owned cooperative. The stakeholders are also the workers. This makes it difficult for many people to tell whether it looks more like a productive joint stock company or a Ponzi scheme, because the rewards given to the workers/stakeholders could either be the pay for their work, or the dividends giving the false appearance of profitability. It all depends on how the stakeholders vote. If they vote to reward those who build the community and create value, then Steem will become profitable, but if they vote simply to pay themselves and other stakeholders without any connection to productivity it will fall apart as certainly as any other Ponzi scheme.

At present, the stakeholders are split between these two sides. The community is growing rapidly and there's a great deal of productivity, but there's also a growing part of the community that seeks only to vote themselves dividends while they can. Steem isn't a Ponzi scheme, but if the stakeholders it attracts can't tell the difference it will soon become one.

Together @money-dreamer, we can build this platform but it is, indeed, the manner of which we build that will determine whether the structure stands or falls.

Tokyo is Tokyo. Very beautiful neat and clean city. Its an expensive city. Thanks for sharing.

I would love to visit their someday. I live outside of Boston, MA USA. It is also a beautiful, neat and clean city that is too expensive.

Please, stop spamming the blockchain with these manner of posts. I take you are likely a scripter such as myself. Why do you not use your talent for good of the blockchain rather than serving yourself? Remember Spiderman. With great power comes great responsibility.

It is exactly the opposite of spam. I'm trying to make some nice clean portal posts that lead to categories in the TLD's. Did you visit the URL? It redirects to the #tokyo tag on Steemit. How is that spam in any way whatsoever?

@money-dreamer, if that is truly your intention.

Then, why do you not consolidate into one post so it does not come off as a low-key or play to extract rewards from the blockchain.

Do you understand the impact your posting have for plankton and minnows actually struggling and posting quality content on those tags?

Well, now they will have more traffic going to those tags and their struggle will be lessened. I have worked with SEO for many years. There is an overall benefit from what I have done. It will bring more visibility to those categories.

Are you going to heed my advice? You are on @steemcleaners radar. What you are doing is considered tag spam. You have been warned.

Why don't you reply with a logical argument rather than threatening me without any basis whatsoever?

I have confirmed with them and what you are doing is considered intentional misuse of tags.

You can buy them from me if you would like:

I have more than 5 TLD's and the maximum tags is 5. This is one of many reasons not to consolidate into one post.

I do have them all consolidated here, however, if you prefer:

Enjoy browsing the tags! I hope it adds value to your Steemit browsing experience! Thanks for the gift of 0.001 Steem. I really appreciate it. I transfered them to my Steem Savings.

Tokyo is a attractive city. :)