TIL: Lime with Coke is a Mexican Medicinal Remedy! Today I learned, Mexican's use coke and lime together as a medicine for digestive upset. A few nights ago, John got pretty suddenly violently ill, with something that we eventually traced back to Clostridium Difficile Infection (CDI) for short. It's a worldwide illness, common in just about every country.  I won't go into much about it here (the wikipedia article is comprehensive, and slightly gross), but it's been killing a lot of people in the world in recent years, so this one's no joke.  There's a chance my dengue symptoms could have been this just presenting itself differently in me than it did in John, as a lot of the symptoms and progression of symptoms were pretty similar to my illness.   That's hard to say without having seen a doctor.  The point is that we're both doing much better than we were.

So today John visited our vecino(neighbor) as we was hoping to get his help chopping back the jungle for a little while today. He mentioned that he had been sick and our vecino responded with "1 coke, 1 lime, that's it" making motions to show that it would clean out his digestive system.  John came back with what's probably the last lime on that tree, explaining this situation to me.  He googled it and found that lime is another highly medicinal food, so he gave it a shot.

I resolved to look into it more, and what I found was surprising. Lime is another powerful medicine.  I find it interesting that Mexican's regularly consume foods that are considered powerful medicines.  Most of the special Mexican delicacies I can think of are also touted as medicinal in some way, a lot of times having to do with digestive health.  The average Mexican has an idea of at least SOME medicinal foods, for when situations arise.  In the states, many people don't understand that food can be medicinal as well. It's also a potent anti-carcinogen, due to a compound by the name of limonin glucoside.  This compound is shown to prevent cancer, and it's also know to stay in your system for awhile, making it great for prevention against cancer.

It's shown to help with all sorts of urinary tract, kidney and bladder issues.  Supposedly drinking lime juice will cure a urinary tract infection, which is something I would have liked to have known about in high school. It works by removing toxins and precipitates from the urinary tract, which gets rid of the problem generally.  Apparently a shot of lime juice and salt is a safe laxative with no side effects. It's also been proven to cure and prevent hemmorrhoids, as it heals wounds in the digestive system.

It helps clear congestion, just by scratching the peel and smelling it.  Evidently, doing the same thing can get rid of nausea, probably because your mouth produces lots of saliva just at the smell of limes.

It's been historically used for a long time as prevention and cure for scurvy, a diseased caused by vitamin c deficiency.  It also can help defend against cholera, a disease still prevalent in certain parts of the world.

As for coke, I'd heard that sipping coke could help an upset stomach.  When I googled it, I found that lots of people claim sipping flat coke helps with nausea, although there's supposedly no medical evidence to support this.  It's similar to the fruity suckers helping with nausea thing, which I know for me at least is true.  I had several suckers when I was sick and they greatly helped with my stomach problems.  It's one of those things that's never been proven as to why it happens, but it's common knowledge that it works.  Maternity stores sell candies that are advertised to help with morning sickness, and they worked, even though they were just overpriced hard fruit candy. Upon asking our friend if he knew anything about the coke and lime remedy, he mentioned he only really hears of that for use when you have a hangover.  He mentioned an alternative that's common for Mexican's with digestive trouble, the local drink Yoli and a over the counter medication StomachQuil (a calcium powder similar to tums). Yoli is a carbonated pop made from lime peels, which is why it's helpful for indigestion. So it seems to be common knowledge here, limes are good for the stomach.

So what we've got here is yet ANOTHER highly medicinal plant on my property here in Acapulco.  I've been doing exploring into the capabilities of the plants here, and from what I can find, just about everything I encounter and identify has been extremely medicinal. I'm excited to identify and try more things, sharing them with you here on Steemit. For the record, John states that he no longer has digestive trouble or nauseous feelings.

All images taken from Google, after typing in the search term key limes.

This post has been ranked within the top 50 most undervalued posts in the second half of Nov 28. We estimate that this post is undervalued by $17.30 as compared to a scenario in which every voter had an equal say.

See the full rankings and details in The Daily Tribune: Nov 28 - Part II. You can also read about some of our methodology, data analysis and technical details in our initial post.

It actually seems that almost all natural foods are medicinal in some way. It reminds me of the quote "Let thy food be thy medicine and thy medicine be thy food"

Indeed. Many americans are hoodwinked into thinking that food is just sustinence, medicine is what you go get from the pharmacy.

If clostridia are especially prevalent in soil I wonder if I can use this as another excuse not to do gardening?
It looks like my personal go-to health solutions, garlic and coconut oil are both helpful with CDI, as is (ta da) aloe vera. Good thing you have some on hand!

It's also especially prevalent in hospitals, if you're going with that logic you should avoid those too :P
Indeed, I find it interesting that while there is a lot more possible sickness here, there's more medicinal things around to help!

Oh, hell no. I'm going nowhere near a hospital!

I love how our food and our medicine is growing all around us. Funny how we have been so ignorant to all the benefits for so many years. So glad we are exploring all the medicinal plants here at the @gardenofeden. Love that we share that passion in common.

It's even better with rum ;)

Not sure how that would go, this had a significant amount more lime than say a cuba libre which is general a few drops.

I dont know how prevalent the herb dealers are in Acapulco but over here in Chihuahua they are pretty easy to find, usually in the central markets. What im talking about is these people that sell a wide variety of natural herbs, dried out and bundled, usually a native born person. If they do exist in Aca i highly recomend you take a good translator with you and visit one of these people. Amazing.

Have you ever skulled coke? A mate of mine tried to do 6 cans in 20 minutes: 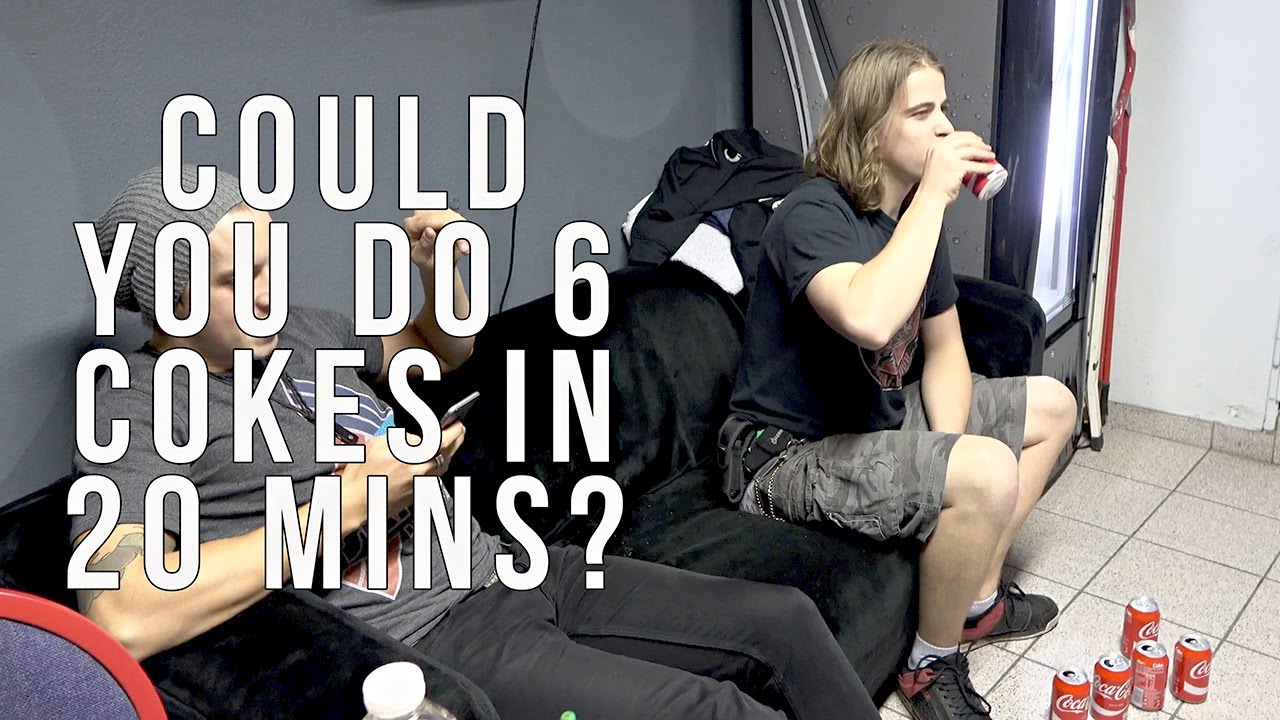