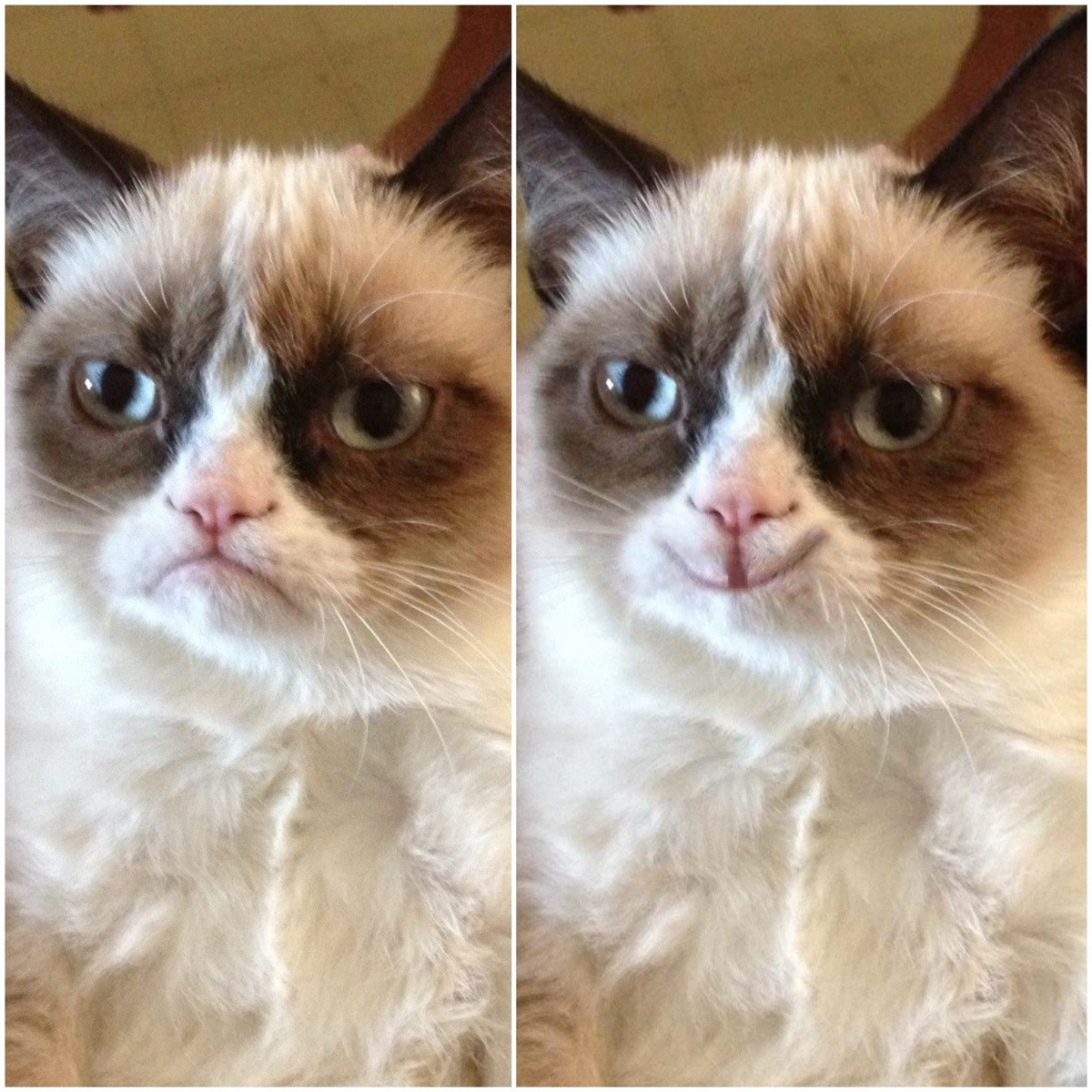 Bunch of morons... I upvote them for visibility!

@GrumpyCat claimed that he is making the self upvotes for visibility, because @the-resistance team of minnows is downvoting him like hell with their total of barely 1 SBD voting power.

With this post, we agreed to play his game and declared that we stop downvoting, and

Now the latest situation is as below : %88 of voting power is used for self-upvotes

As The-Resistance, we are not interested in your self upvotes.
You can upvote yourself as much as you want unless you hurt innocent minnows.

But we want you to eat this message in public!

This is Hypocrisy at the Top level !

He's been upvoting his comments WAY BEFORE we started fighting back and for much more than $26. He's visible alright and catching a lot of attention. Not only that, last minute upvotes too as reported here https://steemit.com/bots/@abusereports/last-minute-upvote-list-2018-04-27

It's time to Kick-Out these abusers who are no good to the steemit platform ;]

Nice to have you around !

You got a 1.39% upvote from @postpromoter courtesy of @drakos!

That argument needed testing. Thanks for sharing these unsurprising results. The snowflake compliant grade report card is as follows .. an A-plus for disingenuity, an A-plus for stupidity and an A-plus for hypocrisy. Well done, puss!

Surprise surprise, sometimes after a big round of flagging @grumpycat is so exhausted that she has no power left to upvote her work anywhere near what they deserve so she still upvotes at 1% for them not to get lost under a pile of spam comments.

These were "upvoted for visibility" only and you were censoring them.

What are YOU doing to limit the spam financing done by @honeybeee and @sneaky-ninja?

It is no surprise for us. We already know your true nature.
This was a public demonstration.

Here is what you do :

For @sneaky-ninja or any other upvote bot, they never give a direct damage to minnows.
It is you and your way of dictating your self-imposed rules that hurts the people.