You'll never guess how a casino got hacked Nicole Eagan, CEO of Darktrace - the leading machine learning company for cybersecurity, confirmed hackers exploited a smart thermometer in the lobby's fish tank and got access to the high roller's database. The hackers were able to pass the data through the cloud and back to their machines, as described by Eagan. "The attackers used that to get a foothold in the network," Eagan said at a Wall Street Journal panel in London. "They then found the high-roller database and then pulled that back across the network, out the thermostat, and up to the cloud." At the conference, Eagan explained how the Internet of Things has created many vulnerabilities that hackers can easily take advantage of. In some cases, hackers are able to access smart appliances by using the default password… 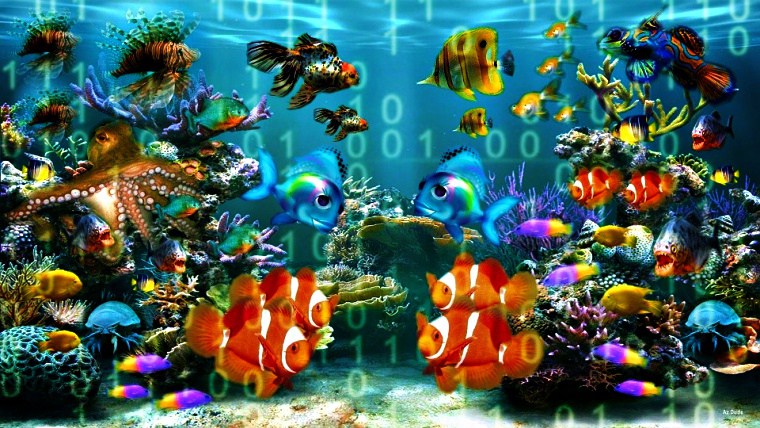 Since these smart appliances tend to be fairly basic they don't come with good security out of the box. "There's a lot of internet of things devices, everything from thermostats, refrigeration systems, HVAC systems, to people who bring in their Alexa devices into the offices," she said. "There's just a lot of IoT. It expands the attack surface, and most of this isn't covered by traditional defenses." A few weeks ago the Department of Homeland Security, the FBI, and the UK's National Cyber Security center publicly said that Russian spies have been looking for vulnerabilities on millions of routers as a tool for future attacks. Rob Joyce, coordinator for National Security Council, mentioned they have "high confidence" Russia is organizing campaigns to gain access to routers in offices and homes.

Some simple ways to prevent a cyber attack:

Okay here is the thing..

The hacked a casino using a fish tank 😂

Doesn't matter about the details of using the thermostat to gain access to the cloud.

At the end of the day they used a fished tank to complete a heist😂. Credit's where credit is due this was funnily amazing 👏🏼.

Hahaha that's hilarious! I agree - a very impressive feature nonetheless. I could see the hackers at the casino lose a lot of money... glance over at the fish tank where they spotted the smart thermostat and think to themselves "I'm going to get them back"

I feel like the fishes could be complicit in this heist 😂.

Anybody who is more intelligent will dominate

WOW :)
This is the world we are going to live in

Casino can be hack too?how is this possible

Thanks for your valuable information.

thanks for tuning in @naser-ab

Thanks for the information.. Very educative and enlightening

Technological development is a tightrope, it is a risk of development, knowledge is a very sharp weapon, which can be used for many things, group and collective benefit, it is fascinating the development that we have reached and also dangerous, we must be one step ahead of those developments 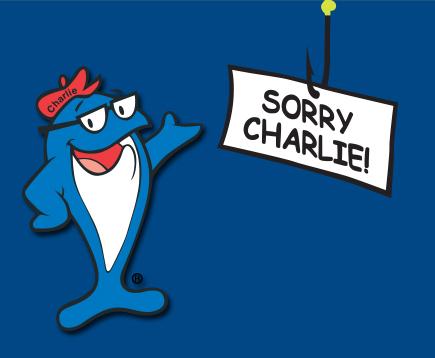 Woww. The hacking of a casino is the big case.
Is there any company of hacker who has hacked the casino?
All systems are not save.