Bumble and Tinder have a dark past. Whitney Herd, CEO of Bumble, is actually a co-founder of Tinder but left after filing a discrimination and harassment lawsuit years ago - which was settled at $1 million. Two weeks ago Match Group, Tinder’s parent company, filed a lawsuit against Bumble for patent infringement and misuse of intellectual property. Bumble returned the favor by filing a separate lawsuit accusing Match of stealing trade secrets. Rumor has it - Match showed interest in acquiring Bumble and requested “confidential and trade secret information.” Once Bumble told Match other companies are interested in acquiring them Match sued Bumble to make it appear less attractive to buyers, so Bumble claims. To make matters worse Bumble alleges that during the acquisition process Match Group requested that Bumble provide “confidential and trade secret information” which Match Group said they “needed to provide a higher offer for Bumble”. The Match Group offer fell through the cracks and a lawsuit was born. Bumble swears Match obtained the trade secret for “the financial benefit of its dating app businesses.” 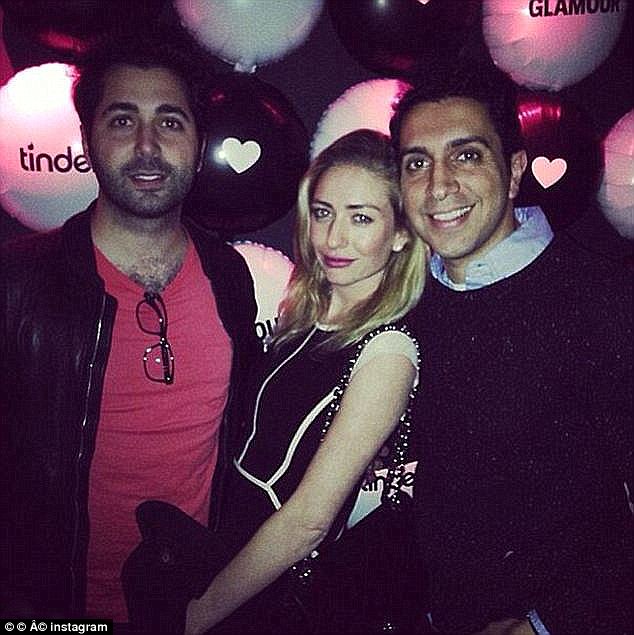 Things get really messy when two billion dollar companies lawyer up. Bumble, with roughly 22 million users and a valuation of over $1 billion goes head to head with Tinder consisting of a user base well over 45 million and a valuation of roughly $5 billion.

This just seems like a personal vendetta turned in corporate warfare politics. This situation could’ve been avoided had bumble not spilled the beans on who they’re gonna marry.

Congratulations @techchat! You have completed some achievement on Steemit and have been rewarded with new badge(s) :

Nice post you, i see read and enjoy, thanks for sharing.

thank you for stopping by! we hope to see you around

It seem more to me like a fight between friends who decided to settle in court. Let us see how ends

It seem more to me like a fight between friends who decided to settle in court. Let us see how ends

This definitely sounds like some schoolyard drama. These owners are little children having it out over some petty things and one of them is hurt by what happened in the past.

These battles usually end badly and it is best not to get involved in them. You never know for sure about the negotiations, the altercations or the aftermath of this dispute. Greetings from Venezuela