I De-Googled My Phone ~ The Experiement. I've been a big advocate of Google services for a long time. I always understood the standpoint that being free services they have the right to use the data I'm putting in. This is how they can make great products and keep them free.

I'd also like to say before getting into this post that if you understand how Google uses your data and you are ok with that then keep using the services. They are the best on the web and on mobile devices currently.

So why am I running a version of android without Google services?

Honestly, I wanted to see if it was possible and if I would notice a difference. This post is my experience with the process and about a month of being 'de-googled'.

I chose to go with LineageOS. They produce a very stripped down version of android that is functional for daily use. Do keep in mind that my daily use tolerance of buggieness might be higher than yours. LineageOS is only released on 'nightlies' for most devices.

A nightly is when a computer compiles the days work into a release and it gets pushed out to devices. You don't have to update to every nightly and it's not actually recommended unless it fixed a burning issues with your current device. Examples being broken camera or GPS gets fixed.

I've used nightlies back when the LineageOS crew was developing CyanogenMod and found those to be much more unstable then what is being called a nightly now. I have my device check once a week to see if a new nightly build has been pushed (often is the case) and then I download and install.

Remember; do this at your own risk as things may break.

That all being said LineageOS has worked great for me and well enough that it can be my daily driver. Do keep in mind that this experience varies from device to device. 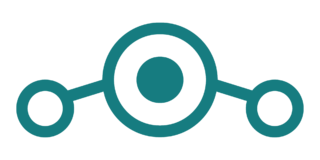 To install LineageOS or any other version of android that does not come with a mobile device. You need to unlock the bootloader, this is a bit time consuming and could break your device so if you choose to do this make sure you read the directions through several times to make sure you have a good idea of what you are going to do before you even start. The last thing you want is your phone or tablet to be an oversized paper weight.

I'm not going to get into the details of how to flash a rom to your android device since every one is different. LineageOS has step by step directions for most devices on the market today. (As long as they have been worked out).

So apps, the real part of the mobile device that people actually care about.

How to get apps without Google Play

First you need to allow your deivce to install 3rd party apps via apk. This can be easily searched online to find the exact steps to get to the settings for your specific device.

Since I do not have any Google services on my device I can't simply go to the play store to download an app. Luckly there are other options.

fDroid is an open source repository of apps made for android. Some of the big names are there. Such as telegram, the chat app.

Most of the apps we use have an alternative on fDroid. This does not mean you will find the exact app but will often find an app that is just as good and sometimes better.

What about the apps that don't have an open source alternative?

In fDroid there is an app called Yalp. This app allows you to connect to the play store without having to log in or have Google services installed. When you pick an app to download and install, it download the apk and installs it as it would if you downloaded an apk off the internet.

In this app store mirror you will find everything you would in Google Play. It even lets you know if an app depends on Google Services (shown as GSF). However, just because an app says it needs GSF does not me it will not work. I have found many apps that say they need the Google services run just fine even though I don't have them installed.

So what did they even need them for? It's an interesting question.

When I am looking through Yalp I alwasy try out an app that does not need GSF over one that does just for the increased chance that it will work wihout issue out of the gate. So lets get into the apps the say the need GSF and if they really do need them to run.

This list is by no means extensive and if you would like me to try your favorite app please let me know and I'll be happy to download it to see if it works. 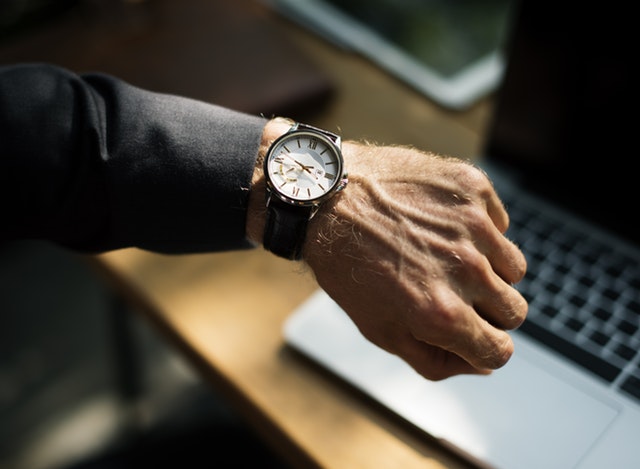 So I've been using my device for around a month's time and at this point I don't even notice that I don't have Google Play services removed. The apps I needed to replace have great apps that fill their place from fDroid. For those that don't the Yalp store allows me to find a good alternative that often works just fine.

I did not expect to be this far in and be alright with it. Do remember that my tolerance for hacky and buggy systems is much higher than the average person so this might be why. But that being said it's still a surprise, I very much expected to have my android device completely unusable.

This is a fun question since I don't know your tolerance for hacking together systems or how angry you get when something doesn't work. However, if you have a strong urge to use Android without Google Services than do it. Learn how to unlock your device bootloader, root if you desire, and install fDroid from the apk. Why not at least try?

My curiosity is what made me to try this experiment and I consider it a success with an unexpected outcome. I don't miss the apps I can't use. The ones I do I find my outlook on these apps a little different. (Something we won't get into now). It's also an odd sense of freedom. Call it placebo or whatever you will but that feeling of freedom was there in some form once everything was set up and running.

It took about two days to get my device to a place where it was 90% usable in relation to what it was with Google Play services installed. After a week I did not even notice that Google services were not installed over my daily use. Now that I'm a month in I'm actually debating if I should even go back at this point. The barrier to go back is high since I have to flash my device, meaning I'll have to wipe it and start from scratch again; and that's a pain.

Do you have a device running with our GSF? Would you do it if it was easier? Let me know in the comments!

I am working towards the same thing right now. I grabbed 2 domains, I now have and email server, Nextcloud hosted, and am using Davdroid to sync contacts, calendars, and task with Nextcloud. I have removed all files from Google Drive.

To answer the question. I have booked marked this post so I can look into it further. I will let you know if I attempt it. I have moved some apk files to a kindle fire tablet and some will work fine other will not run at all because of the dependence on google play services. I cant say that I miss them though. I find myself playing games on my phone less and less anyway. I never use facebook or twitter or Instagram, or even have accounts, anyway.

thanks for the comment! I agree, I don't really miss what I don't have either.

Hi, jrswab! I just resteemed your post!
I am a new, simple to use and cheap resteeming bot.
If you want to know more about me, read my introduction post.
Good Luck!

Thank you for sharing your hard-earned experience. the amount of BS in the mainstream IT magazines is just amaze-balls. Will share on Mastodon & Diaspora.