For some of us in the tropics, the last month has been hot. In the midst of it, there is no power to combat it. But what if there is a way to harness the ambient heat, both the one from the sun and the one coming out of our bodies? The power from such heat could reduce our reliance on other forms of energy which sometimes are exhaustible or have a tremendous impact on our environment.

Scientists have been trying to solve this puzzle for a while now, but a team from Saudi Arabia's King Abdullah University of Science and Technology (KAUST) seemed to be the closest to getting this solved. The plan was to utilise a phenomenon known as quantum tunnelling. 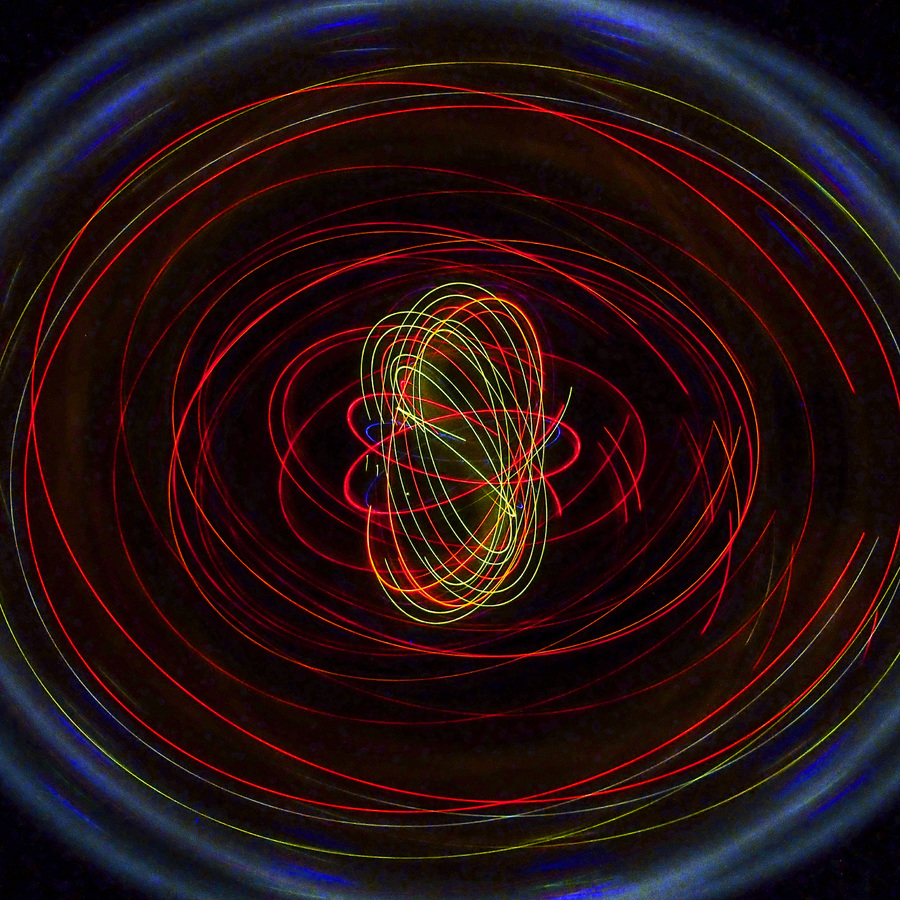 The Problem with Wavelength

The antenna is capable of transmitting and receiving electromagnetic waves. For an antenna to receive a particular frequency, it must be tuned to that particular frequency. Otherwise, the transmission or reception will not occur, or in the best case scenario will be impaired.

The antenna size is related to the wavelength of transmitted signal denoted by λ.

The relationship between the wavelength and frequency is given by this formula.

where the c= speed of light, and f= frequency of oscillation.

The heat or thermal radiation is a form of electromagnetic radiation which is found around the infrared wavelength.

That is why the AM radio antenna is longer than, for instance, the cell phone antennas. Cell phones broadcasts in mega (106Hz) frequencies which exceeds the frequency of AM radios (148.5 kHz to 1705 kHz) according to the international telecommunication union (ITU).

Generally speaking, the length of the antenna should be about half the wavelength of the radio waves you're trying to receive.

The infrared heat is has a pretty small wavelength.

Flickr CC BY 2.0 author Lisa Ng: Electromagnetic Spectrum Showing wavelengths (in micrometres) of infrared heat which shows an increasing wavelength and lower frequency as we approach the radio waves

That means the mobile phone's antenna is massive when compared with antennas that have the capability of capturing infrared waves.

There are even more problems ahead assuming you can make a short enough antenna to harness the heat required for use. The frequency of infrared waves is super small causing it to oscillate at a very rapid frequency which makes it impossible for average semiconductor components to keep up.

The project leader of from the KAUST, Atif Shamim emphasised same.

“There is no commercial diode in the world that can operate at such high frequency KAUST Discovery.

To bypass this inadequacy of commercially available diode semiconductor, they revert to quantum physics for help through quantum tunnelling.

Leveraging on the principle of quantum physics where electrons do not have two states of 1 or 0 location or velocity, but instead are capable of other various other probabilities.

To understand quantum tunnelling, we must appreciate that in quantum mechanics, the particles cannot be said to have a definite position until they are observed. Particles can be described by the "wave model".

The probability of observing a specific particle of a wave is a function of the square of its amplitude at the given location.

The ability to describe the probability wave as seen in quantum physics is a measure of the momentum or position of a particle. A particle or photon, if not measured or located can assume a position or wave of probable locations. The locations vary in some being more likely or probable than the others.

An electron that is close to a barrier can appear on the other side of the barrier through the wave model of the light which I wrote about in my last post here.

In other words, the tunnelling in quantum tunnelling is not the actual tunnel, but it will, apparently, appear to be so.

Making a reliable quantum tunnel involves creating a barrier that separates two conducting material. The barrier makes it possible for the particles to "tunnel" through the place.

The researchers created a metal-insulator-metal (MIM) diode by placing an insulator in between two conducting materials- one side is a gold conducting layer and the other side titanium. The barrier is in nanometers which makes it possible to turn super small wavelengths of radiation such as that of the infrared heat into a useable current.

To ensure the energy gets to the barrier, the team created a guide in the shape of bowtie nanoantenna that has an overlapping antenna that circumscribed the barrier which lies in between two slightly overlapped metallic arms as shown in this diagram by KAUST here.

To check if this work, they shot an infrared laser on the MIM diode and sure enough, it produced a voltage.

Though not much voltage is currently produced, it did prove that the concept is one that works.

The idea of converting infrared heat as energy is as innovative as innovation goes. The solar panel, as we currently have it, is plagued by daylight hours and weather seasons and conditions.

The infrared heat is something that is available 24 hours every day, which invariably implies we would never run out of energy to use if only we could design an appropriate antenna to collect it.