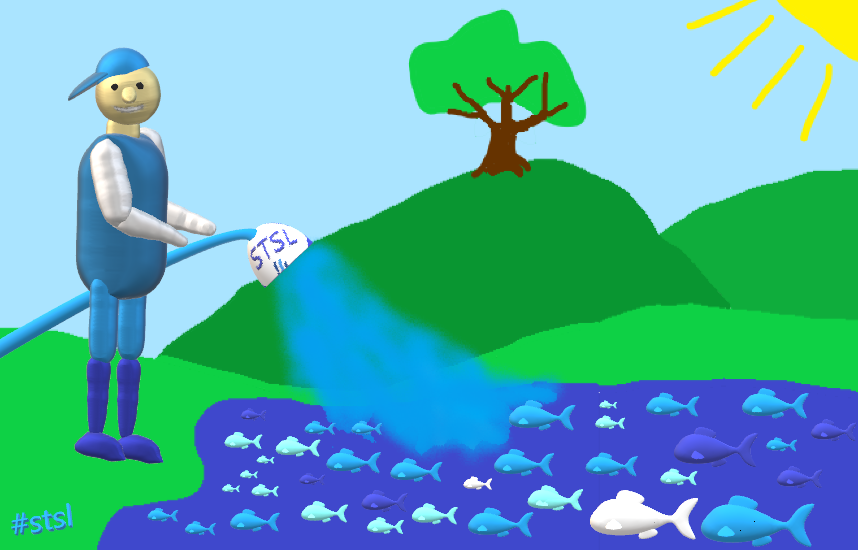 So, with only 2 nominations coming in this round, and with a few of my previous prizewinners completing their 60 days (or more)... the decision is going to be a quick and easy one..

Here are the nominations:

Both are strong nominations, and very deserving of some added recognition, and a boost in their upvotes from me, so without crunching any numbers or running fancy formulas to work out the winner... I have made an executive decision:

That's right, I am adding all four of this weeks nominators and nominees to my upvoting list for the next 60 days. @enginewitty is already on the list, and will stay on for another 60 days for continually finding such worth nominees. @latino.romano, @beany-inhinyero, and @drahries also jump onboard the #stsl voting list for 60 days of upvotes!! 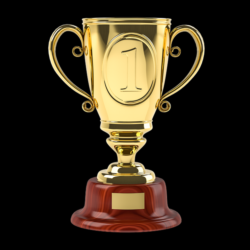 The competition post SBD reward payout was 0.784 SBD and 0.399 STEEM. The SBD has been traded for 0.617 STEEM on the internal market, giving us a total of 1.016 STEEM. Seeing as we have 4 winners, lets round it up a little, to 4 STEEM!! 1 STEEM each has been transferred. That's just my way of Sharing The Steem Love a little more... just because!

I'll be taking a little break for the next few weeks to spend some time with my visiting family, but will be keeping an eye on my voting settings to make sure I keep my mission to Share The Steem Love running smoothly. I'll be back in a couple of weeks with another round of Share The Stem Love Competitions.... so keep building your communities, and finding those hidden treasure who could use a bit of extra support!! 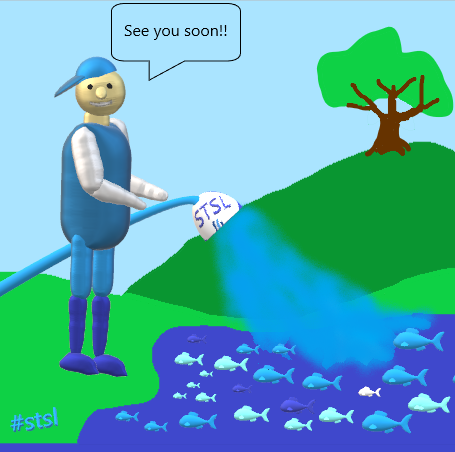 Most welcome buddy, deserve it!

Congrats to everyone!! So awesome of you to do this!! Thanks for sharing!

Thank you so much @stsl! I did got mine already :) God bless you and enjoy your time with family! :)

hi! new minnow swimming around, i can't believe there were only two nominations. this could be a great resource for newcomers to utilize. i'm following you now and will be nominating when you're back in action. enjoy the fam!

Congratulations @stsl! You have completed the following achievement on Steemit and have been rewarded with new badge(s) :