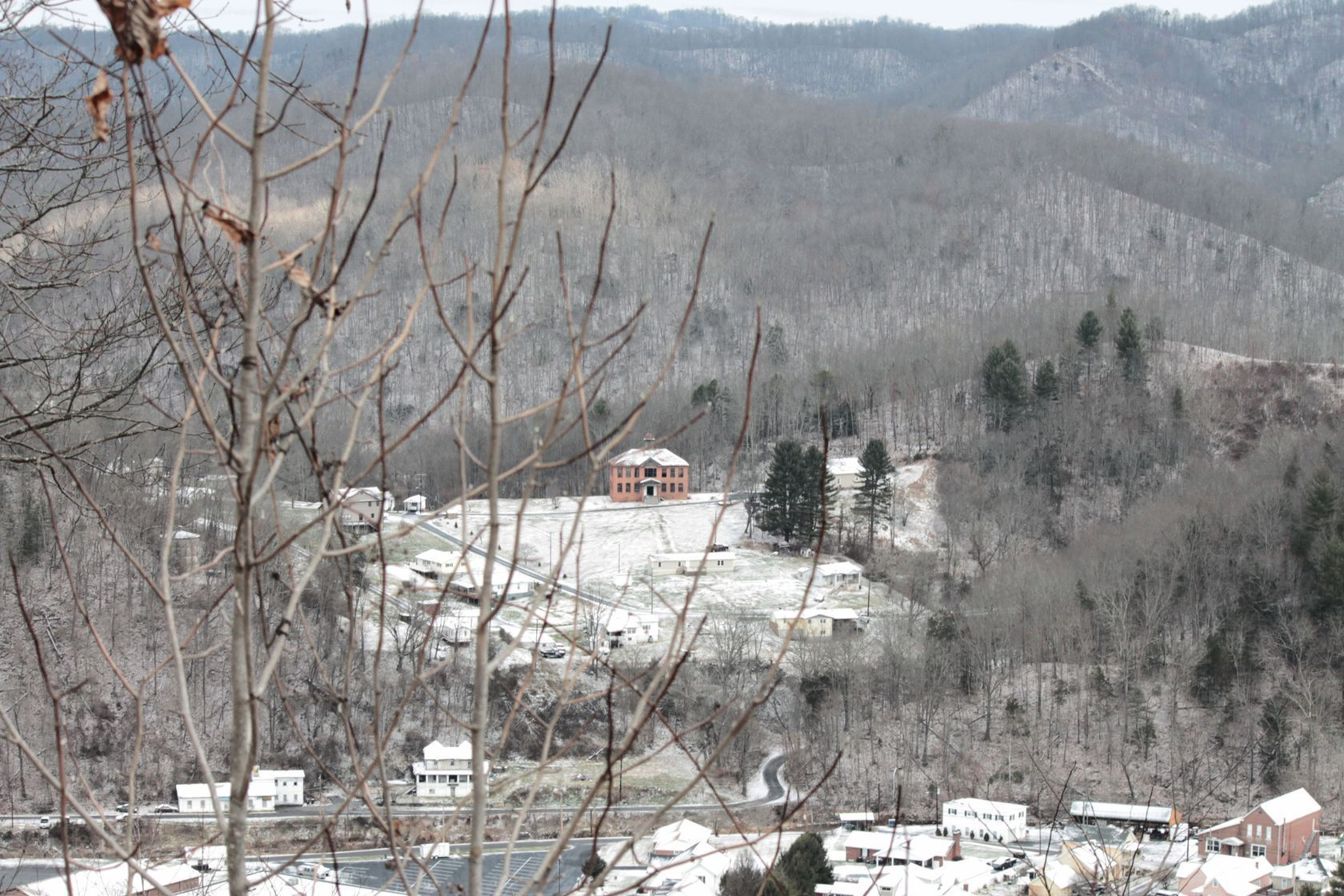 Not all witches are bad. My grandmother was a witch, albeit of the kind that doesn't do much. She just knew a lot of stuff about plants. I doubt she'd ever hexed anyone in her life. The witch who came to stay at Hotel Le Fae on this cold, dishwater grey morning, though, had definitely cast a hex or two.

You could tell by her dark spider-silk dress and sharpened red nails. Even the snowbike she'd arrived in was menacing; as wide as an ox, it belched plumes of black smoke as it rumbled into the courtyard. Wade the new bellboy had almost wet himself when he answered the door. His voice squeaked in a tone I’d never heard from him before. If the witch noticed the effect she had on him, she chose not to show it; she simply breezed past him and headed to the front desk, her steel-tipped boots clacking on the tiles.

At that point I was peering over the arm of the couch I’d been curled up on. Its back was to the lobby so I didn’t think she’d noticed me. I tucked the book I’d been lost in under my arm and watched as the witch stopped in front of the empty reception.

“Er- there’s no one there,” Wade said, his voice not as squeaky although still a bit strained.

The witch swept a cool gaze over the scarred wooden desk and up at the mounted boar’s head behind it, before settling on Wade and his baggy maroon uniform.

Cut glass and deep, when she spoke it sounded like she was saying it right into your ear.

Wade scurried off into the depths of the main building to find my father. I ducked back into the safety of the couch and held my breath as a heavy silence filled the lobby, praying she hadn’t spotted me. I didn’t know any counter-spells, and I’d lost the protective charm Gran had given me in the wash.

It felt like someone tipped a bucket of ice water over me. I froze against the cushions, unable to breathe.

"Don't be silly. Come out and talk to me like a proper lady."

A nervous energy took over and I leapt up from the couch, my book like a shield across my chest, and faced the witch across the lobby.

It came out louder than I'd intended, echoing up to the high, tiled ceiling.

The witch raised a sharp brow at the challenge in my voice.

"Is that any way to greet your aunt?"

A beat passed in which my brain scrambled to keep up. Aunt? That meant Father's sister or, most likely, Mother's. The witch's hair was the same obsidian black like Mother's had been.

"Your mother's sister, yes. I came as soon as I heard. My condolences to you and your father."

I had no idea what condolences meant, but it didn't sound like any hex I'd ever heard of. Still feeling like a rabbit in the clutches of a lion, I probed forward nevertheless. "Are you going to curse us?"

I couldn't read her expression, but something in her dark eyes twinkled. "Now why would you think that?"

It was Father. His voice boomed - I'm sure with full intent - around the lobby.

The witch's ice-queen haughtiness melted into a dazzling smile. "Lee."

"How dare you show your face here." Father's face was flushed red, and a cord on his neck stood out. "Leave us."

The witch didn't seem fazed at the heat of his anger. If anything, her smile widened. "My, my, you're all so jittery. I've only come to show my support."

"Don't play me for a fool," Father said, stepping forward. Wade stood a step behind him, fidgeting with the hem of his waistcoat. "You didn't care about Larissa. You could've saved her-"

"It was the white sickness, Lee. No one could've saved her."

I shuddered at the mention of the illness that took Mother. Soiled bedsheets and vomit and deathly pale cheeks; the images from her sickroom flashed through my mind.

"Tell the truth. Why are you here?"

The witch - Deanna - paused, taking in Father's red face and clenched fists. "I've come to take your daughter away."

Another bucket of ice water. My breath hitched and locked eyes with Father. He sputtered, then bellowed, "You're a crazy woman. Be gone!"

Deanna laughed, and it sounded like icicles tinkling as they fell. “You knew this day was coming. It’s just unfortunate timing.”

I didn’t know if I wanted to scream or cry. Did I really have to go with this witch? To do what? Be sacrificed in the woods to her witch-god?

Deanna turned to me. “I’m afraid you don’t have a choice, darling.” She looked back at Father. “None of you do.”

I carried on, despite Father’s command. “Why?”

The witch smiled a slow, slippery smile. “Because you’re just like me.”