She is not a beauty, but she made crazy half of Europe

Lou Salome is the muse of Nietzsche, Rilke, Freud, and dozens of other remarkable men.

Luisa Andreas Salome or Lou Salome, as they call her, is a proof of how a woman who does not shine with extreme beauty can nevertheless be exceptional to the point of becoming one of the legends of the 19th century and conquering the minds and hearts of the greatest men of their time.

Her admirers were Friedrich Nietzsche, Rainer Maria Rilke and Sigmund Freud, as well as a whole host of other remarkable men. She lived with them, but she was still a virgin until her 30th birthday.

She rejected the many marriage invitations and detested marriage as an institution. She did not care about religion, and at 17 she declared openly that she was atheist. Her independent nature and her mind attracted the mums she met on her way to the madness, and she almost effortlessly subordinated them to her will, in some inexplicable, almost magical way. 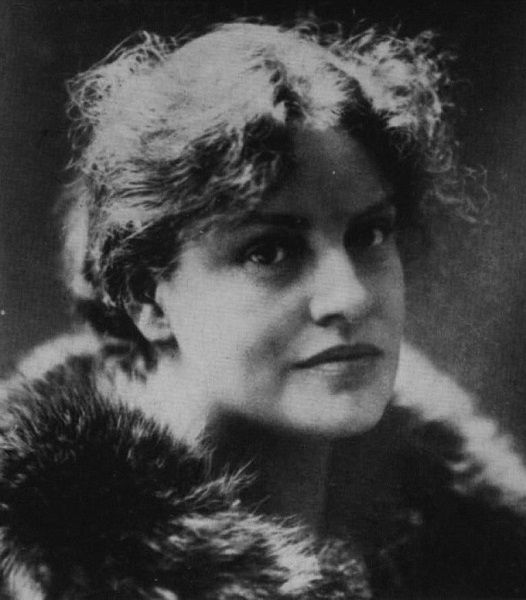 Luisa Salome was born in Petersburg, but she is not a thoroughbred Russian. Her father is German - Gustav von Salome. Strangely, but Louisa, from a tiny woman, claimed she was Russian - it seemed she wanted to be such. Along her brothers, she studied male psychology and successfully using her knowledge to move freely and without complexes in the man's world. With the name that she became known - Lou, started to call her the first miserly in love with her - a Dutch pastor named Guillau.

Lou is not interested in male sighs, as well as women, by the way - many women admire her, including the terrorist Vera Sasulic, who even portrayed Lue Salome as her true fan. 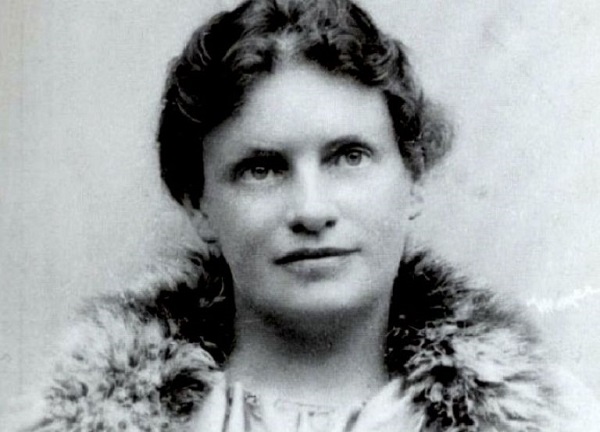 Lue goes to study philosophy in Switzerland. She travels around the world and is interested in the emancipation of women in developed countries. In Italy she even enrolls in such a course. The lecturer, 32-year-old Paul Re at first glance falled in love with her to the point that he immediately made her a proposal for marriage.

Lou refused him, but offered him a compromise - living with him like "with a brother". In order not to lose her, he agrees. At Paul's home, Lou meets Friedrich Nietzsche, 17 years older than her. Nietzsche is literally struck by her mind. He even publicly admits that he has never met a woman with a mind equal to his!

Obviously, Lou must have smashed his mind too, since soon he also made her a marriage proposal. And here comes a new surprise - Lou refuses, but offers him to live together. How? "She proposes to Nietzsche to live with her and Paul!" Nietzsche is struck by this proposal because it is contrary to all known norms and trivial notions of inter-relationship between men and women.

Later, he will write: "She is 20 and is fast as an eagle, strong as a lioness, and in all this, a very feminine child, she is strikingly mature and ready for my way of thinking, knows very clearly what she wants and she does not look for advice and is not interested in public opinion! "

Lou brings the great philosopher to utter insanity - he is writhing in jealousy between his adoration and hatred of her. Here he calls her "my good genius," or "incarnation of the absolute evil". According to many of Nietzsche's biographers, Lue is the prototype of his Zarathustra. 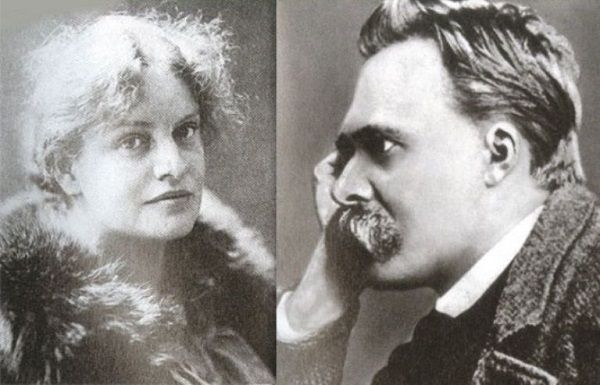 After all, after luring two philosophers, Lue marries the language teacher Friedrich Andreas. The marriage was strange like the bride - in a word, Lou did not admit physical proximity to her husband?
At the same time she, invited in their home men and had fun in the company of their young admirers. As long as all this had lasted, their maid gave birth to a child from her husband.

Lou, however, seemed at least not surprised or affected by this development. She was busy with her studies of philosophy and social science, as well as turning a whole bunch of unique men, such as Rainer Maria Rilke, for example. They have been lovers for three years. When their relationship begins, Lou is 35 and Ricke is 21.

"Without this woman, I would never have found my vocation!" Admits Rilke. He and Lue are traveling all over Russia during her marriage to Friedrich.

In 1910, Lou published the book "Erotica". She frankly writes:

Nothing expresses love, just as the fearful adaptation of one to the other.

But the deeper and deeper the two people were exposed to each other, the worse the consequences of their relationship became: one begins to parasite at the expense of the other instead each of them releasing deep roots in their own world and doing something for the world, and the other!"

We must admit that there is a lot of logic in this insight, and Lou was undoubtedly a good psychologist and philosopher.

In the age of psychoanalysis, Lou is naturally very impressed by it. She even began practicing it by attracting a large number of patients. Sigmund Freud himself was very intrigued by his follower, Lou Salome. 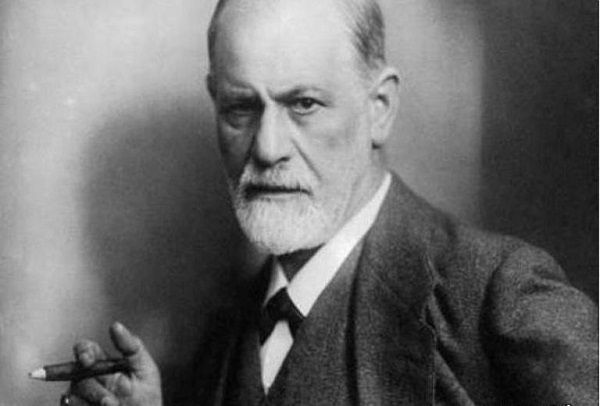 When he meets her, Freud is 50, but his blood boils like a young boy. Lou manages to conquer his restless mind.
Lou Andreas-Salome dies at 76, outliving many of her lovers and admirers. Shortly before her death, she writes in her personal diary something that we can accept as a message: "Whatever pain and suffering our life has borne, we must nevertheless be thankful. He who is afraid of the suffering is also afraid of joy! .. "

I hope you won't mind, @cocacho, but your post inspired me so much I made a meme and a post after reading it! I linked back to this post, so hopefully it might bring you some more followers and upvotes :) https://steemit.com/life/@jaytaylor/gratitude-in-the-face-of-suffering

Congratulations @cocacho! You have completed some achievement on Steemit and have been rewarded with new badge(s) :

Fascinating read, thank you very much.

I want to say, you deffinetly know how to make a good post. It's a pitty if you won't get the necessary attention.. I think we can help each other! If you would like to get more supporters and be rewarded for your own suport, check us out! https://steemit.com/steemit/@infohunter/get-resteems-and-upvotes-and-much-more

Thank you for sharing this information - she sounds like quite the character! I was really interested in reading about and seeing the photographs of Lou. She sounds like someone I would have gotten along with! And the quote you ended with? Perfection!

Thank you for sharing your opinion!
I'm glad you like the post. I'm planning to write for more interesting people soon.
Also thanks for following me. I followed you back. Salute from Bulgaria!