William James Sidis was considered one of the most intelligent people on the planet, but his extremely high I.Q did not offer him a life of his own, but on the contrary. 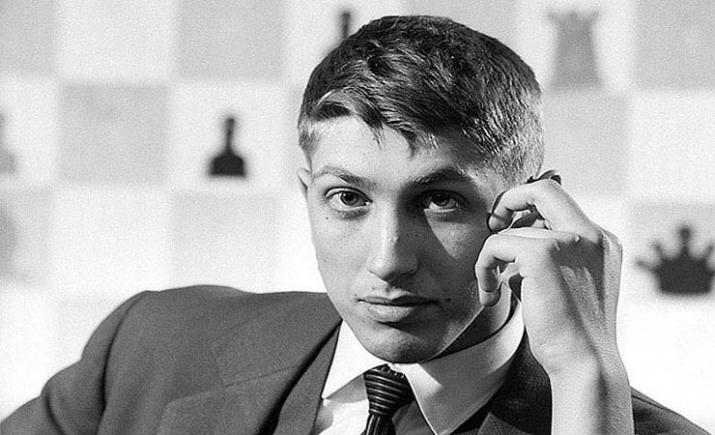 Born in New Yok City by Ukrainian immigrants in 1898, William seemed to have open roads towards a brilliant future. It was special - she was only feeding her spoon for only 8 months, she could read one and a half years, and until the age when other children started going to school he spoke fluently in French, German, Latin, Hebrew, Greek and Russian .

Admitted to Harvard at the age of 9, teachers receive him studies after three years when he considers him more mature from the emotional point of view to attend the prestigious university courses. Being a news subject, reporters often followed William through the campus of the university, looking for sensationalism. He finished his faculty at 16, the age at which other teenagers barely wake up in the morning to chill later at high school.

Despite his success at Harvard, William James Sidis characterized his experience as unfortunate and even traumatic. He reproached the fact that he was teased and humiliated by other older colleagues. Upon graduation, he told reporters at the event: "I want to live a perfect life. The only way to live a perfect life is to live in isolation. I have always hated the crowds. "

After graduating, he decided to teach mathematics at Rice University in Houston, Texas, but his fame and journalists' harassment made him resign after a very short period of time and moved to Boston where he had more jobs , below its level of intelligence.

In May 1919, he was arrested for organizing communist demonstrations. During the trial he declares he does not believe in God, he admires socialism and is sure that many of the world's problems could be resolved if man gives up capitalism.

He was sentenced to eighteen months of imprisonment. After leaving the prison, he isolated himself in his little apartment in Boston, even refusing to visit his parents, where he wrote more scientific papers.

One summer day in July 1944 is found unconsciously in the apartment. He suffered a stroke that had been fatal to him, only 46 years old. img credz: pixabay.com
Nice, you got a 13.0% @sanamamq upgoat, thanks to @alextuteu
It consists of $0.97 vote and $0.02 curation
Want a boost? Minnowbooster's got your back!

The @OriginalWorks bot has determined this post by @alextuteu to be original material and upvoted(1.5%) it!

This post has received a 0.73 % upvote from @buildawhale thanks to: @alextuteu. Send at least 1 SBD to @buildawhale with a post link in the memo field for a portion of the next vote.