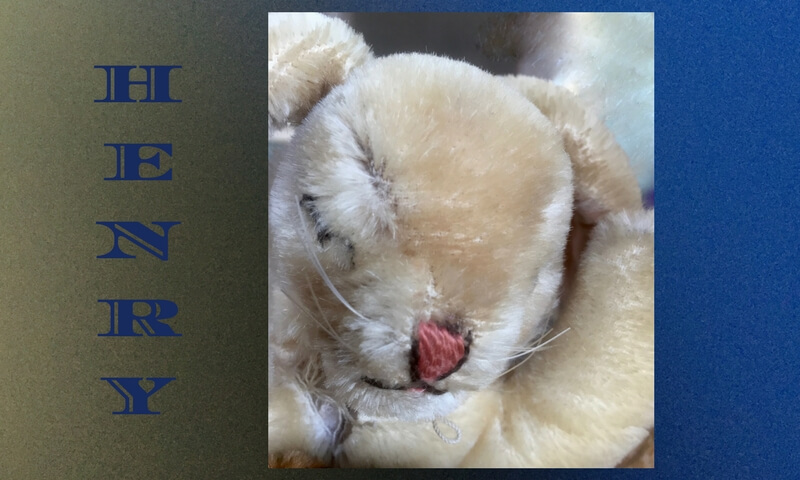 The sound of Henry crying was too much for her to bear. How many days had they been at the hospital now?
It all started with a visit of her husband’s with his best friend - a doctor. Well, he used to be a doctor, but he didn’t want to practice anymore. The responsibility was way too much for him. That is what he said. She thought that he was just a bit too crazy to function as a physician should.
Still, he had all the training and had practiced for many years and he couldn’t tell that his daughter had the measles?
And her husband thought it was okay to let the kids play with someone obviously not feeling well?
A few days later, all three, one after another had gotten sick. She didn’t believe in vaccinating the kids too much. Polio - yes, of course. Smallpox - not necessary anymore, but that would have been a yes.
But measles. She had them as a kid and so did everyone she knew.
The two older kids were sick for a few days, fever and all. Then they got better. But Henry, her sweet little baby Henry who she always worried about - even before he was born, he didn’t get better.
The fever was burning him up and her homeopathic doctor was out of town. Anything and everything she tried did not work.
She bundled up her baby, her love, and drove full of anguish to the hospital.
The first doctor they saw treated her like she was an idiot. The next one understood that she only wanted the best for her child.
When Henry started crying she cried with him. But a part of her knew that everything was going to be okay now. He was strong enough to cry.

This is an contribution to this initiative by @swissclive

I enjoyed this, well done.

You are back!!! Welcome back to steemit :)

Two doctors in one week told me "It's not pneumonia" -
I should have sued, at least to get my money back for office visits and subsequent treatment for knock-down, drag-out pneumonia while I was five months along with Baby #3. I'm still so angry about this I rarely speak of it and have yet to write about it. My mom's mother died of pneumonia - needlessly - after falling out of bed in the hospital, 1938. Her baby #3 was six months old. I'm still haunted, but grateful for my husband and mother who helped keep me alive.

I was mis-diagnosed too. I after 4 weeks of coughing I went to my doctor and said "I am pretty sure I have pneumonia". She did all the tests with stethescope etc and then told me, "No, the pain in your chest is from a ripped lung lining due to too much coughing. She prescribed pain killers. Two days later I was nearly dead. I had to be carried to Emergancy, unable to move a muscle. After a week the hospital said that they had tried every antibiotic known to exist and none was working. They told me it was down to my white blood cells as no drug could save me.

That is crazy!! So glad that you survived!! I understand that doctors are humans and make mistakes - but often, they are so unwilling to entertain any input from anyone who hasn't gone to medical school. Including their patient who happens to live in that body that is not feeling well.

so glad that you survived both times!

Wow! You, too, misdiagnosed--and nearly dead because of it. You suffered horribly - and probably never sued your doctors for malpractice. I didn't even refuse to pay the bill, but it was tempting. Have you had the pneumonia shot? I was only 34 but insisted on getting one. Also the shingles vaccine before age 65. Too many people in their 40s have needlessly suffered shingles. Now let's hope the Vx works, because the Dx all too often misses the boat, and then the Rx (all known antibiotics) fail.

My heart goes out to you!! I am glad you are alive! Maybe writing about it can get some of that anger out. Is baby #3 okay?

I'm pretty sure Baby #3 suffered no ill effects... but after reading about epigenetics who knows. Thanks @marianne!

This one certainly pulls at a mother's soul, great writing!

Thank you so much. That is what I was going for :)

Love your writing. The story has a nice stride, but, doesn't wander away. Well done, my friend.

Thank you!! Whenever I see your face pop up, I want to give you a hug :) Consider yourself hugged for all the kindness you sprinkle around here on Steemit :)

Congratulations @mariannewest! You have completed some achievement on Steemit and have been rewarded with new badge(s) :