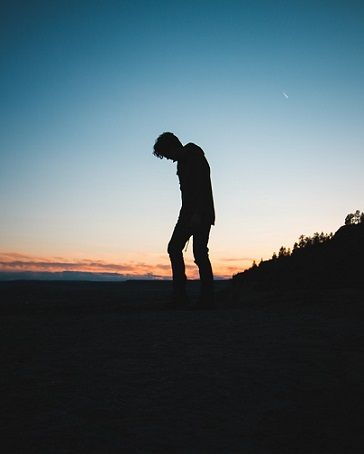 “He doesn’t have long,” the nurse emphasized, “I will just wait outside”.

“Yes, yes,” Jack stammered, struggling to uproot his feet to step inside.

A hoarse voice welcomed him.

“I am glad you returned”, his father said, adding before relapsing into a fit of coughing, “take care of the family”.

They were his last words. A shocked Jack stared as much in sadness as in confusion. Which family? His mother died giving birth to him. Papa was, until that moment, his only family.

It was a while before he noticed the new entrants. A broad shouldered man, and a youngster tugging the skirt of a tall woman. The man’s identity registered first: Jesse, his friend.

But as his eyes rested on the woman he first mistook for the nurse, his heart stopped. Jesse had to save the moment. “Your son, Max”, he said. He didn’t have to introduce Claire.

Tightlipped, Jack remained quiet, hypnotized even as Jesse narrated the events that followed his exile.

“Papa brought Claire home, took responsibility for her, through the pregnancy and birth of Max.” 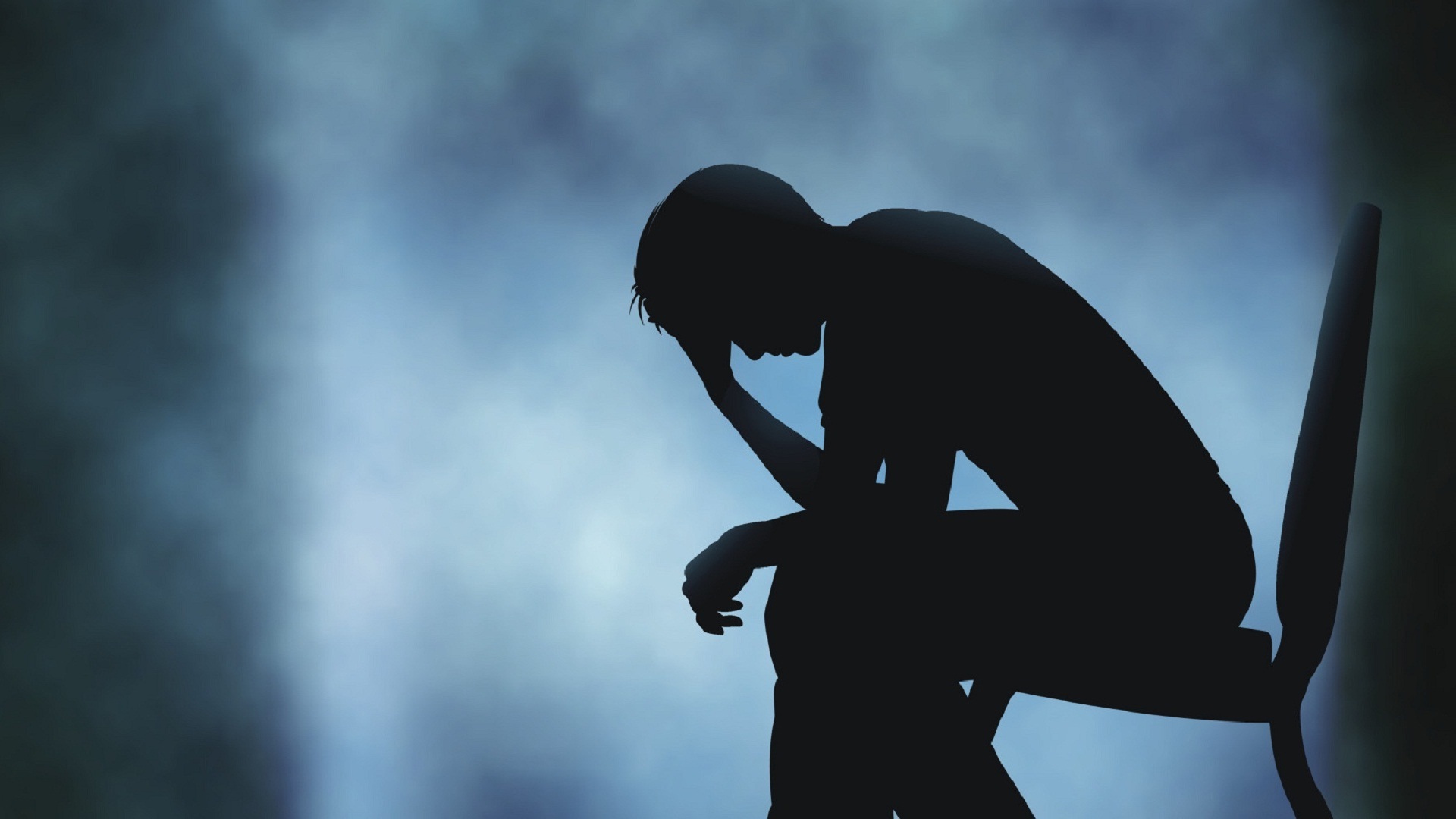 The fog in Jack’s mind started to clear. He remembered the events of that day of four years ago, of that night. The room was dark, Claire lay naked, him half naked…That night he had his first experience with a woman.

And then papa walked in. Without saying a word, he had bolted, deserting her, and forsaking the home and friends he had known.

Now it made sense. All those letters papa sent, asking him to return. And he blamed him! “He never understood why you ran away,” Claire finally spoke, “It broke his heart”.

Jack was overwhelmed, “Forgive me papa”, he sobbed, even as the nurse wrapped away his father’s lifeless body.

Look up another of my 300-word short story at https://steemit.com/story-300words/@ebitularmbert/a-short-story-judgement-day

I know that this merely was a glimpse of a great story and I commend you for sharing your skills, you write it clearly and the thoughts would just paint themselves. More power and inspiration to you.

A glimpse it is. Thanks again for sharing in it @mageofthoughts.

The story Indeed, has much a longer, detailed plot leading upto this point, but i had to work with <300 words.

I gave a 100% upvote for this, one of the best stories so far. If you could have shortened it somewhere else, I would have added a line of suspense when the child comes in. “The boy somehow looked familiar.”

True, but i hope in capturing the sensual moment, i was able to 'bring out' Jack's paternity of the boy, more like hitting two words with one stone, considering the 300 word ceiling.

I am glad you find the story good. I am honored.
And much thanks for the 100%. You just gave me my highest reward since joining the platform. I will remember this.

Thanks. I am honored.

It's such a beautiful piece.

a very touching story. makes me happy .. I think when I experience the story @ebitularmbert

I am glad you find it so. It is one of those experiences that families go through...the blame, the separations...

I am honored. Thanks

I also wondered what if I was in that position 😅 @ebitularmbert

It is a difficult position to be at, you can be sure.

we must be ready to face the difficult position

I agree. Thanks again.

Some people really do write well. Wow. Impressed. I should start taking notes.

We all have much to learn from each other. I am glad you credit my work. thanks

You are most welcome. Following already, need to read more of your posts.

The honor is mine, thanks.