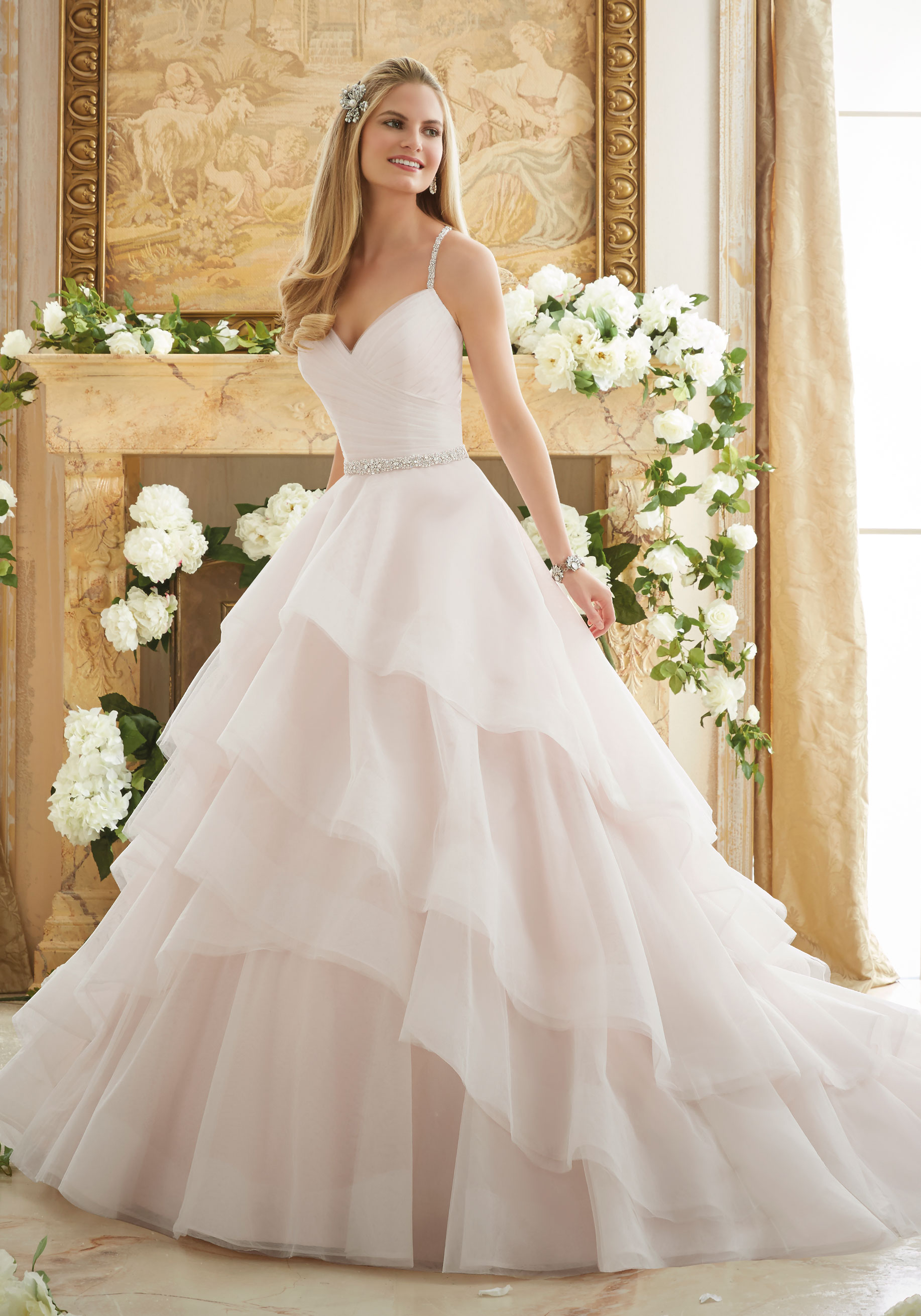 It’s her day: the day she has waited for all her life. She could hardly sleep last night; the joy was overwhelming. It’s feels surreal. “Am I really getting married today?” she asks herself as she opens her eyes from sleep.

Ever since she was a little girl, Rose has been fascinated by weddings. Stories about princes and princesses were her favorites among the stories her mother told her. And as she grew older, the Cinderella story became her dream. In her quiet moments, she’d create mental images about her knight in shining armor coming to rescue her from captivity. It didn’t matter that it was all in her head, those moments were priceless.

Standing in front of the mirror in her white Armani wedding gown which accentuates her hourglass figure, she looks even more beautiful than most of the brides she had seen in the numerous wedding magazines she has been reading ever since he popped the question. His name is Jason. In her own words: “He’s my heaven-sent.” The story of how they met made her believe that he was an angel sent from heaven. He came along when she least expected - on a rainy day as she ran for shelter under the old building on her way back from work. He was right there. He greeted her with a broad smile, revealing his well-arranged shiny white teeth. “I’m Jason,” he said, stretching forth his hand. Shortly after, she started shivering as the cold penetrated her chiffon dress. Without much hesitation, he took of his brown jacket and covered her up with it. It was the sweetest thing someone had ever done for her. It’s her day to become one with the love of her life.

It’s very hard to put a plot and a happy ending into just 300 words. You have managed to do that, although I get the sense that there should be more to make the story complete.

It’s almost as if this is the first chapter of a longer story which you have yet to tell.

It’s like the story ended at the beginning instead of the end.

The way I would have done that - to give an end - instead of a beginning, would have been like they did in the movie Titanic. I would have brought in an old lady at the beginning and again at the end.

For example, make the brown jacket re-appear and the old lady kisses it. That would let the readers know she is still in love - at the end of her life.

Of course that’s just one idea but with imagination you could think of others to make the end an END, instead of a beginning.

You raised salient points @swissclive . I will consider them in subsequent writings. Thank you.