Power lines are thick cables of wires from the power source. They are the one that do connect buildings and some other structures to the main power lines. This is very common especially in a populated area in many parts of the world with the power line suspended across poles and buildings.

In this write up, we are going to be considering the overhead power line and the underground power line, the differences between them, the advantages and disadvantages of each of them. 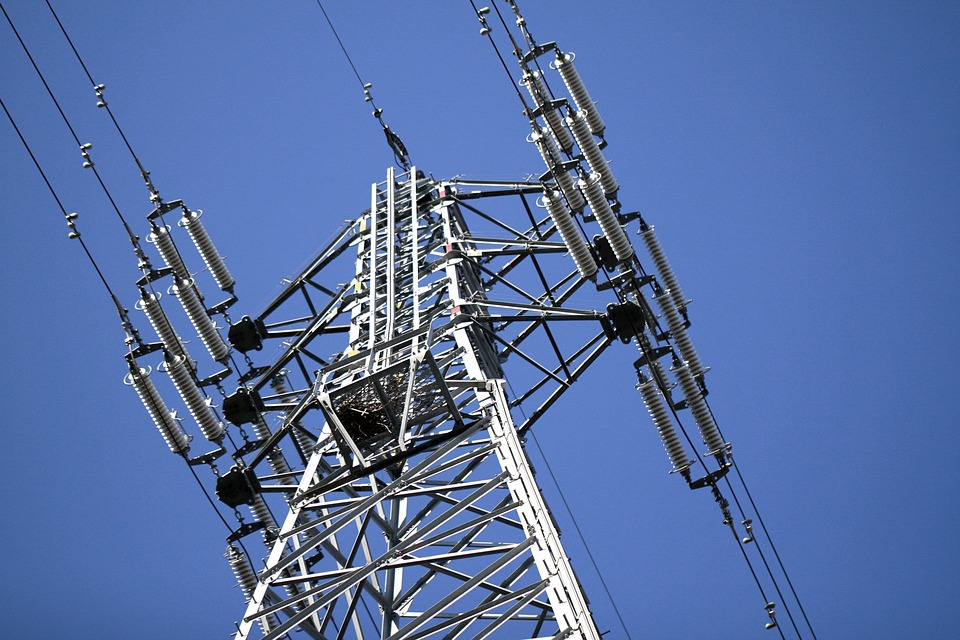 Power line
One of the discouraging part of overhead power line installation is that despite that it looks messy, when natural disaster like tornado and hurricane strikes, it is one of the first thing that is attacked. In some instances, outage of power can be caused by strong winds, falling Poles and falling trees. With this, wouldn’t it be sensible to consider underground power system as the best option?

Rain indirectly affects underground installation because when it rains, it can sweep sharp object or rock into the ground through underground open space. When this object sinks a bit deeper into the ground it could partially or completely cut the cables in the ground. This will result into power outage. In a situation where the power line covers like 4.5mile, I don’t think it would be easy to locate the exact point where the cable is cut. The capacitive effects of an underground cable are 75times compared to overhead power line. The more the transmission lines, the more the current needed to overcome the capacitive effect, which in turn lowers the current capacity that will be needed for power transmission. Therefore, length of an underground line mustn’t be too long for it to be effective. 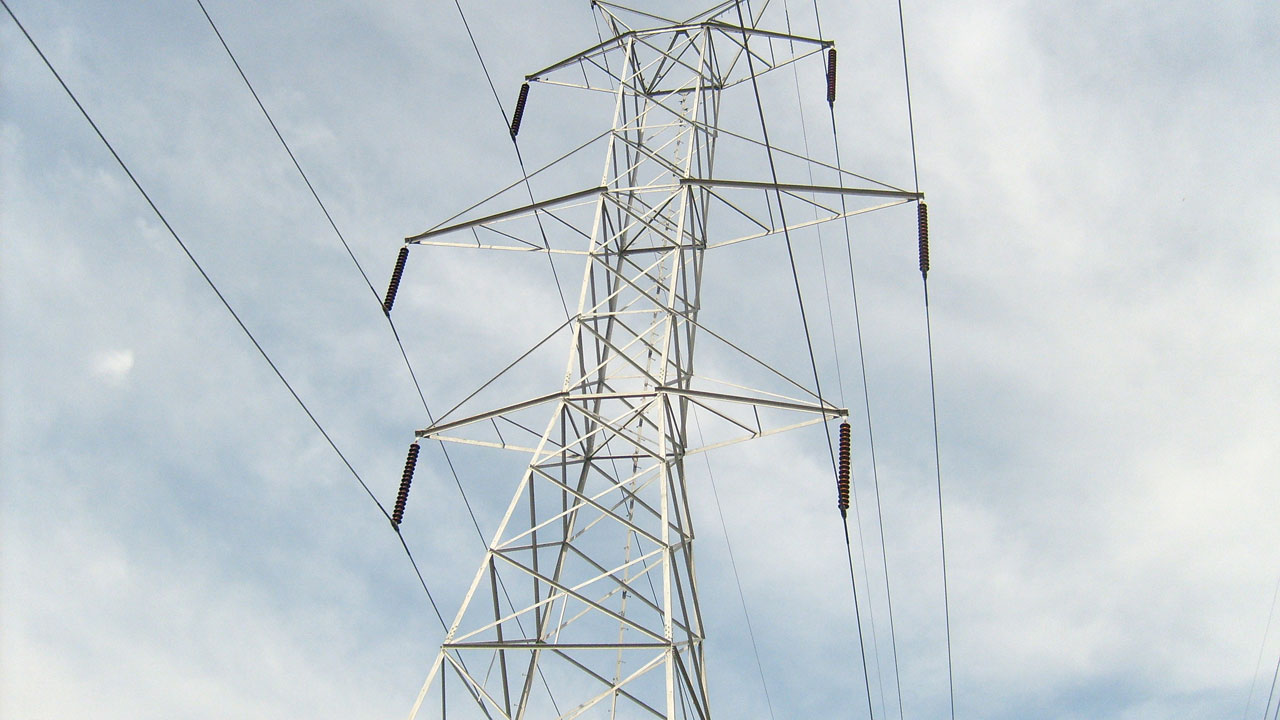 Some European countries prefer underground power line to overhead lines because they believe it is safe and plausible and that ice, tree damage, pole damage and wind doesn’t affect underground power line. Also, they suffer less vegetation or weather related outage. In conclusion, underground lines are liable to lightning and flooding

good write-up. Did you forget to include references or what?

Thanks.I forgot to include the reference but I
will do that now.

@gentleshaid, It has been done.

To conclude on the best form of installation to be used, either overhead or underground installation, the safety of lives and properties must first be considered, as safety in all ramifications is non-negotiable. As we all know, high power tension wire is very dangerous, it kills instantly if it should fall on someone accidentally, but underground installation is better if electrical wires are passed through proper insulating materials and if good maintenance policy is put in place. This is a good post to be shared, therefore, I will resteem this post.