Carbon dioxide was first identified in 1750s by a Scottish chemist and physician named Joseph Black. Carbon dioxide is a colourless and odourless gas at room temperature of 20-250C, it is non-flammable and slightly acidic gas. Chemical compound that consist of one carbon atom and two oxygen atom is chemically represented by the formula CO2 and is known as carbon dioxide. Carbon exist basically in gaseous form, it also exist in liquid and solid state. When the temperature is below -780C carbon exist as solid. It exists as liquid when it dissolves in water. At constant temperature, carbon dioxide is water-soluble. The CO2 will escape to air when the temperature drops.Carbon dioxide for a number of reasons is known to be one of the most important gases on earth.

Carbohydrates are being produced by plant through the use of carbon dioxide by a process known as photosynthesis (during photosynthesis, energy is produced when light break down chemical compounds in plant). Since photosynthesis is necessary for the survival of all life on earth therefore, humans and other animals depend on plant for their food

Another importance of carbon dioxide is that it captures radiated heat from earth’s surface thereby keeping the earth warm enough for plant and animal (including human) life to survive. Long-term changes in Earth’s climate may be as a result of increasing level of carbon dioxide in the atmosphere. The climate changes may be beneficial and harmful to human and other forms of life on the planet.

Greenhouse effect process regulates/controls the temperature of the earth and life exist base on this process. Without the existence of greenhouse effect, ice would have covered the whole earth. The temperature of the earth is determined by the amount of trapped heat by the troposphere. Concentration of greenhouse gases and the time in which the gases remain in the atmosphere determines the amount of heat in the troposphere. The most significant greenhouse gases are carbon dioxide, chloro-fluoro-carbon (CFC’s), methane and nitrogen oxide.

Greenhouse gasses (such as carbon dioxide and CFC’s) emission since industrial revolution has been caused by human. This has results into environmental problem. The increase in temperatures is causing change in earth’s climate just because of extensive growth in the amount of greenhouse gases. Unnatural Increase of greenhouse effect is referred to as global warming.

Global warming is suspected may result in rise of storm activities, melting of ice caps on the poles, which will cause flooding to the inhabitant of the continent, and other problems environmentally. Carbon dioxide and hydrogen is the main greenhouse gas. Since during industrial processes, hydrogen cannot be emitted. Therefore, the amount of hydrogen in the atmosphere cannot be contributed to by humans, it changes naturally during hydrological cycle, so global warming is not caused by hydrogen. 50-60% of global warming is as a result of increase emission of carbon dioxide.

Carbon dioxide plays an important role in a buffer system known as carbonate buffer. Carbonate buffer constituents are carbonic acid, dissolved carbon dioxide and bicarbonate ions. Introduction of hydrogen ions from the acid to the blood decreases the pH of the blood and which is neutralized by bicarbonate ion from the buffer while the hydroxide ions from the base which increase the pH of the blood is been neutralized by the carbonic acid from the buffer.

Rise and fall in blood pH is life threatening. As the concentration of carbon dioxide is beyond certain limit, it results to health effects despite that it is an important constituent of human buffer.The following are the primary health danger of carbon dioxide.

Asphyxiation
This occur as a result of carbon dioxide release in an unventilated environment. With this, oxygen concentration is lowered which could be immediately dangerous to human health.

Carbon dioxide roles in beverages
Beverages or other soft drinks are prepared at high pressure by dissolving carbon dioxide in water. Carbonic acid H2CO3 is formed when carbon dioxide is dissolved in water. The CO2 remain dissolved as far as the drink is under pressure. The CO2 escapes as bubbles when the pressure is released. The addition of carbon dioxide to water changes the taste of the water. Ingested CO2 can be release either through burping or it enters the blood stream where other component of blood will be buffered. The CO2 is mainly used for pH regulation of blood and breathing. 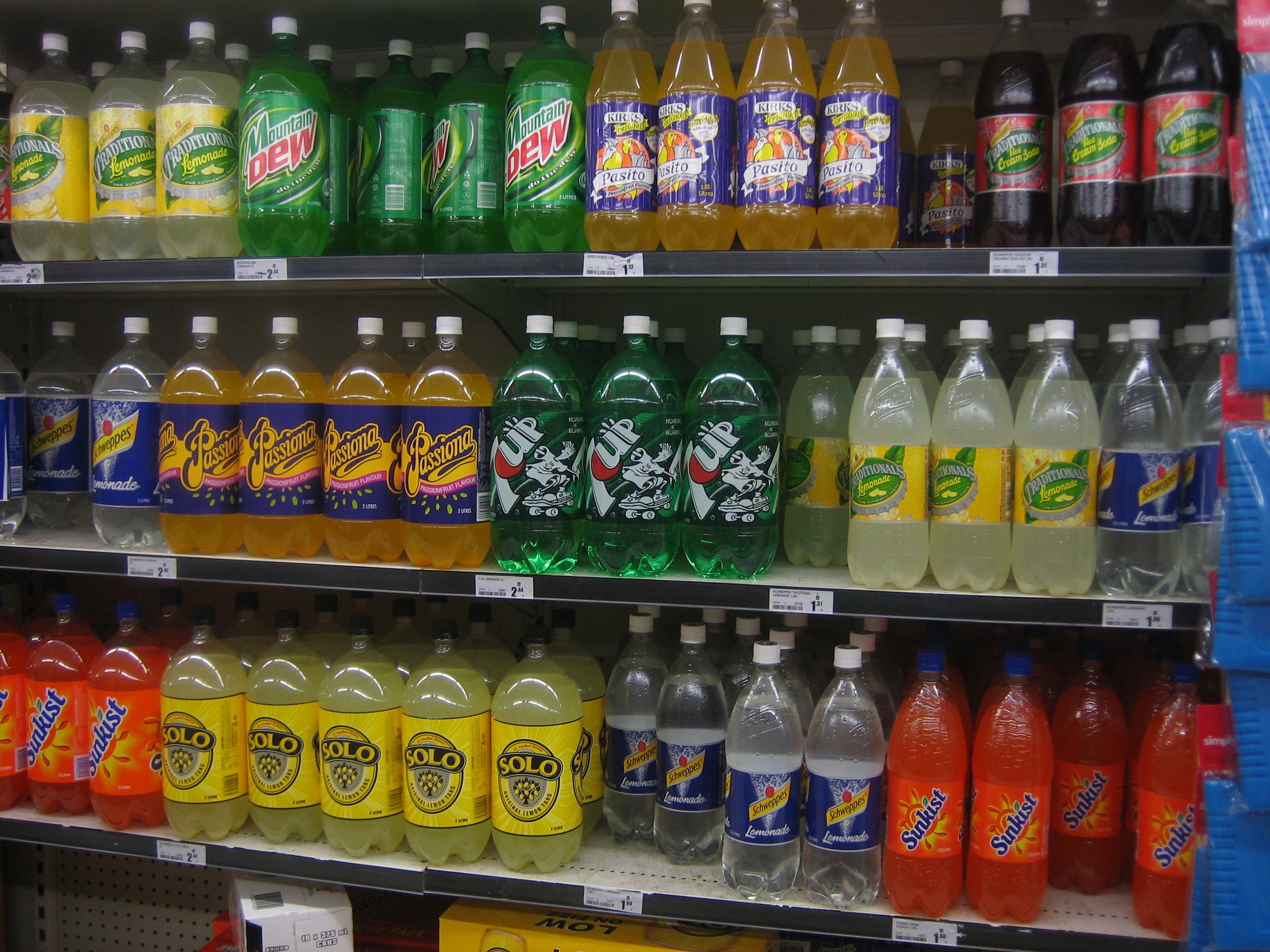 Conclusively, the importance of carbon dioxide in our day to day life activities cannot be undermined. Despite its beneficial significance to human life, too much of it could be life threatening. Therefore, any activity that will increase CO2 in the atmosphere should be avoided.

Note: All the images are from free sources