My dear Steemians, I need your help to understand the strange phenomenon that is still not fully explained nor understood, even after almost 150 years since the first description in the scientific literature [1]. 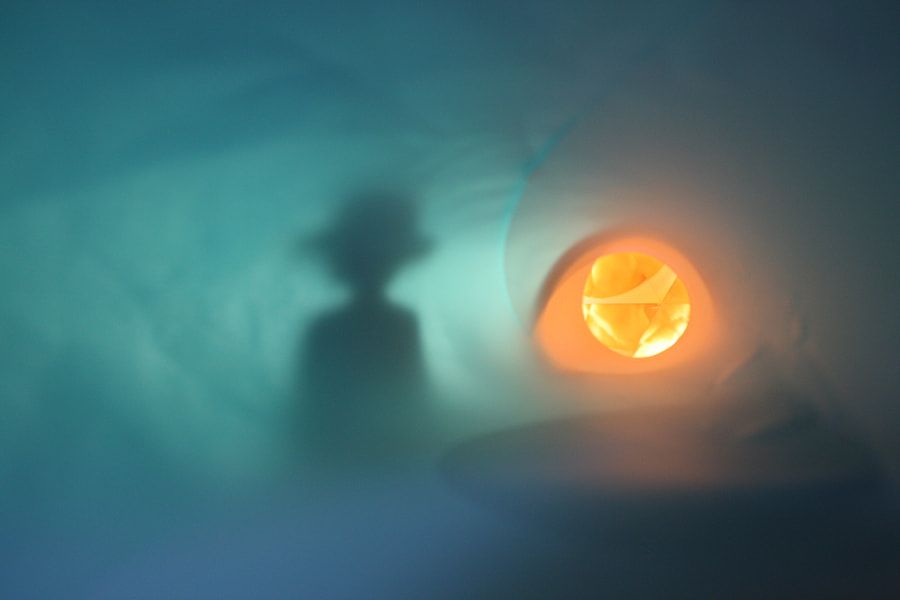 It was 1898 when the paper "The physiological and pathological relations between the nose and the sexual apparatus of man." described an unusual phenomenon of sneezing that was related to sexual activities.

Approximately 100 years later, I started to experience something weird.

If I think about the subtle, romantic things such as touching the knee or kissing the neck I sneeze two times in a row.
Almost every time if my imagination is vivid. And always 2 times in a row, never once and never more than 2 times.
And it happens only if I'm thinking about, not in real situations.

Curious as I was, I tried to find if there are some scientific publications, and the best what I found was the paper from 2008, more the cluster of anecdotes than serious scientific paper [2].

And the subsequent papers that cited this one were not particularly interesting.

So I decided to make a survey! Photo by DariuszSankowski, CC0, from https://pixabay.com

If everything goes to the plans:

For those of you who don't know, Ig-Nobel Prize is the Prize for the very unusual research topics but with some real scientific methodology used in research.

If you sneeze - please, do the survey, it will take 1 minute or less, and it's anonymous

If you don't sneeze - also, do the survey (we need to know the frequency), it will take 20 seconds or less

And re-steem, so more people could be involved, we need high numbers to get some good data

The last chance to do the survey, please Sir (including all the female Sirs) if you find this content valuable don't tell me "thanks for sharing", but do the survey. And I will follow you back.

Hi! I have a bit of an issue with Sexual preferences fieldin this form. I am bisexual and there was no option for me. :(

No offense, but I think you need to add "other" for all us asexuals, pansexual, bisexual, demisexuals and... yeah. Just add other if you're adding bisexual.

"Mistress Lilith sneezed whenever she thought about her new knight, Jacob..."

Well, it depends on the day but... I guess? I have 3 significant others: male, female and genderqueer. So... I don't want to give you too many variables, but 50:50 and "other" will at least keep the SJWs calm. :)

There needs to be a sexual preferences field for us unicorns too, we sneeze rainbows! (that was a joke, but then I realized after some cautious googling that unicorn is actually a "thing", OMG). 🤧 🦄.

It is. And being the closest thing I know to a poly unicorn, I embrace it and fart glitter.

What a fun initiative ! I just filled in your survey.

Note though that you must mention in your future analysis that the sample selection is not completely random:

1/ survey is on volontary basis (meaning people that are willing to click, and fill the survey, i.e. that are somehow interested in the approach).

2/ these people are on Internet.

3/ these people use Steemit, which shows a certain of way of thinking.

You have to demonstrate there is no correlation betwen these factors and the question you are trying to answer!

Haha. This is so interesting. Gosh I think I have to force my husband to do his thing and observe.

Well, around blooming season will be a lot of this activity. :) will do the survey

:D and the Hallerbos forest is nearby me - perfectly romantic place https://www.hallerbos.be/en/

I hate to be the bearer of bad news, but a paper with data from an internet survey is unlikely to be published in a peer reviewed journal.

A proper study would be double blind and the participants chosen at random. Online surveys are well-known to be self-selective, unreliable, and as a result, about as far from random as it gets.

Though the subject is intriguing. You could use the online survey as a prospective look into the matter and if you truly want to follow up properly, the survey may get you the help of someone who could aid you in a more "professional" capacity.

Regardless, I will resteem and take the survey. :)

In the world where the Lancet published Wakefield's paper, nothing is impossible :D

I agree that on-line survey is not optimal, but in reality, people would lie on the street, in the office, via the telephone... So I guess it's not that bad. I mean, better than nothing. And with the sample large enough - it could be fine.

Super research, I answered the survey, although I'm not your real target group, I'm on of those who dont sneeze; Sure I sneeze, but not in relation to sexual activity or thinking thereof. I sneeze when my nose gets some particles added, it doesn't like to much; One of the basic functions of the nose :)

Thanks. We need to have a good, representative sample, thus all the people are needed, both the regular nose users and weird nose users :)

This is most interesting research I read for a long time. I have a lot of friends out of Steemit who love science and will participate for sure.
Great share @alexs1320

I am serious about this, but first I want to concentrate before try. :)) Also two of my friends are informed and they will participate. I hope to make post about it tomorrow.
Everything for science. :)

When you are physically cold or when you have a cold (infection)? One is more interesting then the other :)

I referred to sneezing when I'm physically cold, but I don't see anything interesting there :D Of course, I sneeze when I have a cold as well, like all people do :)

An interesting survey, I hope a lot of people will participate and help you get your results. I did my small part and took the survey. Good luck. ;)

We need "non sneezers" as well. Thanks for participating. 0.03$ for everybody :)

Nice one. I Will do it tomorrow 💪

I'll do anything for science so survey has been completed. Good luck with the analysis.

Hahahhahahahah first time I hear of this :D I should make a post about you, you obviously are a strange animal! Resteemed to help your cause :*

This interesting never imagined something like this. I tried but i didn't sneeze. Hope you win the Ig Nobel prize.

This got me thinking now about the feeling after a sneeze ,

And the feeling after orgasm.

They are similar energy

Took part, upvoted and resteemed! Who said science has to happen in a lab? :) Community science rocks!

Wow! This is something you don't hear everyday :P

Resteemed ;)
Good luck with the results!

I have filled the form. so my friends also know, I've done resteem.

I did take the Survey and (Un)fortunately, i never sneeze, which is great for me but maybe less so for the survey 🙈