Just to clarify: I haven't taken the advantage and scammed some old person - I got my Leica for the regular price.

However, that was not the camera lens.
It was the lens for an old projector.

And this is the reason why I like to explore, to experiment. 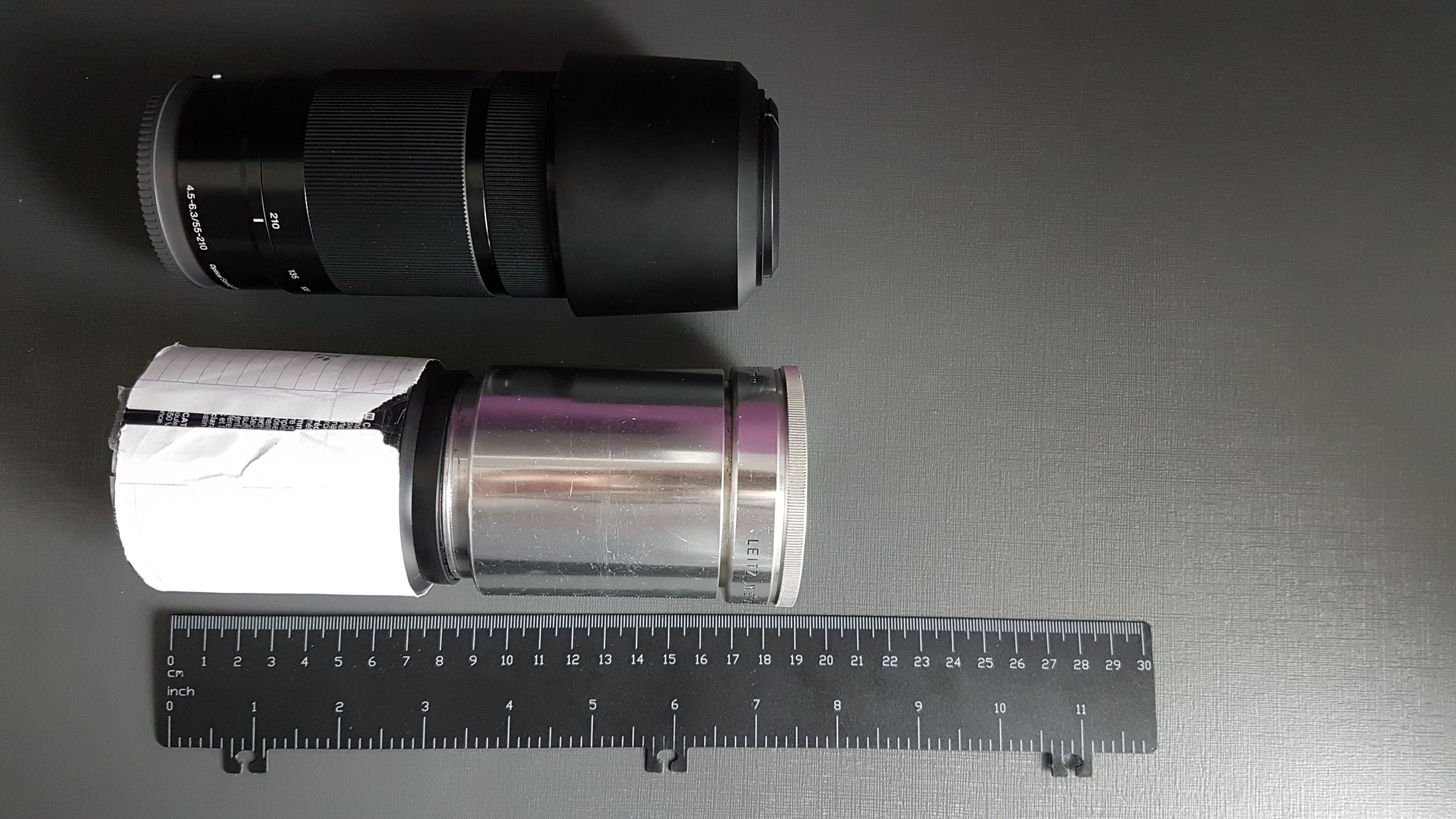 Its size is reasonably unreasonable, about 20 cm. For the comparison, I included the Sony SEL55210, in fully extended form

The story behind the Meyer Optik is a typical story of the lens manufacturers from the East(ern) Germany.

They started the production before the WWII, with the know-how from the former Zeiss engineer.

After the war, the company continued to produce lenses based on "Trioplan" design, mainly for rangefinders.

During the 70's they became the part of Pentacon and bankrupted in the early 90's.

Years have passed and the people fell in love with the new, sharp, computer-optimized lenses.
It was so good to enjoy in a strange sport called pixel peeping.
It became possible to have an unprecedented sharpness and to be incompetent on so many megapixels.

And someone remembered the Trioplan.

This ingenious design dates back to 1893 and the design known as the Cooke Triplet.

And it had a special property.
It created the "soap bubble" bokeh.

The company Meyer Gorlitz was re-established in 2014 and they started producing the Trioplans. As you can see, this design is so complex, that there is the free Matlab code to do the calculations

Without any desire to spend 1000 Euro for something like this, I started looking for the same design for the fraction of the money.

This was very simple actually.

The only thing you should worry about is the focusing.
And the focusing is achieved by simply moving the whole lens back and forward.
With the longer distance, you are able to focus closer, so check the infinity first.
If you have some MILC, it should be just fine.

Ingredients for the working prototype: 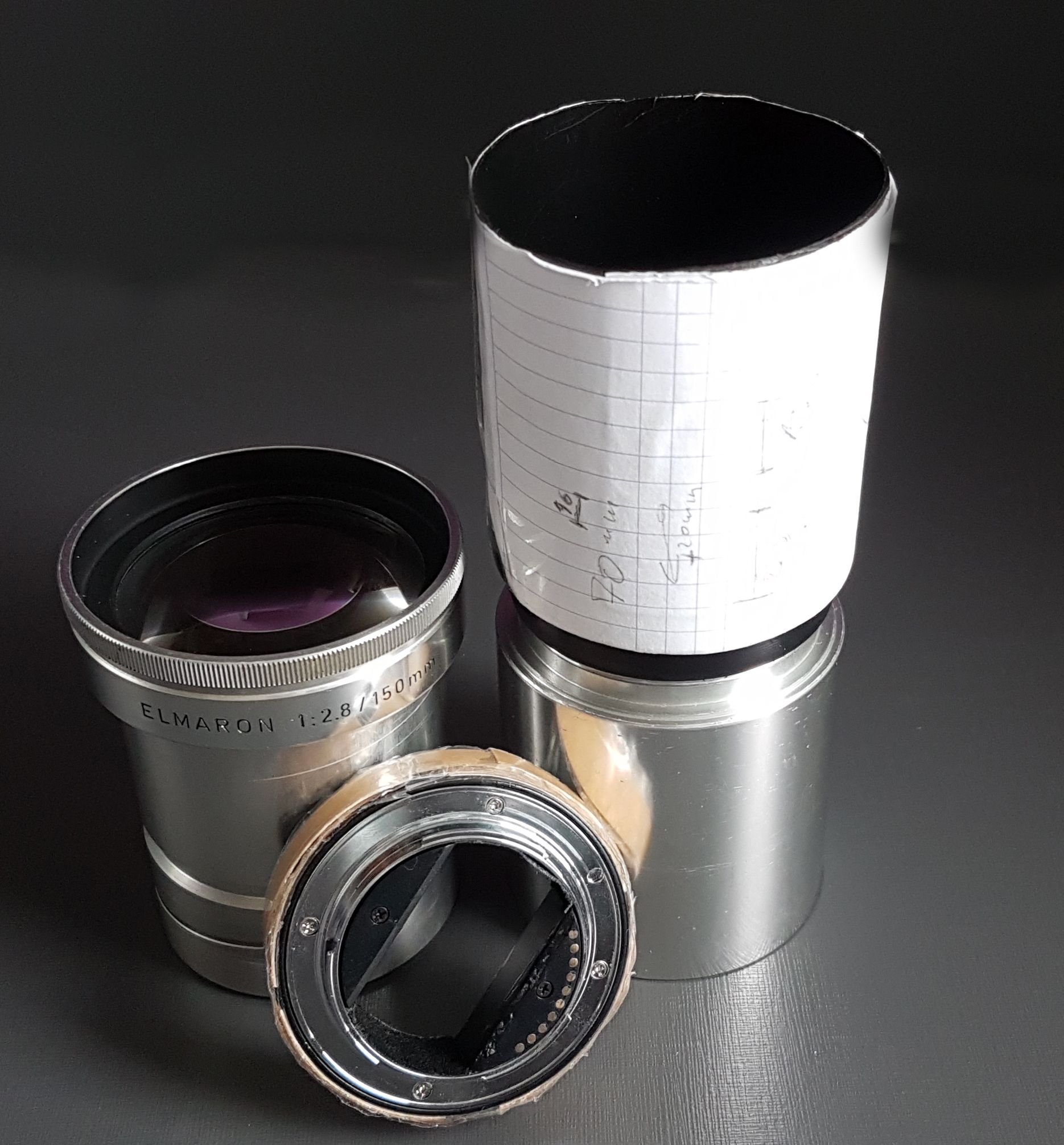 As you can see, most modern lenses tend to make the perfect, circular, uniform circles.
In contrast, the old Trioplan makes those semi-transparent circles with the halo. 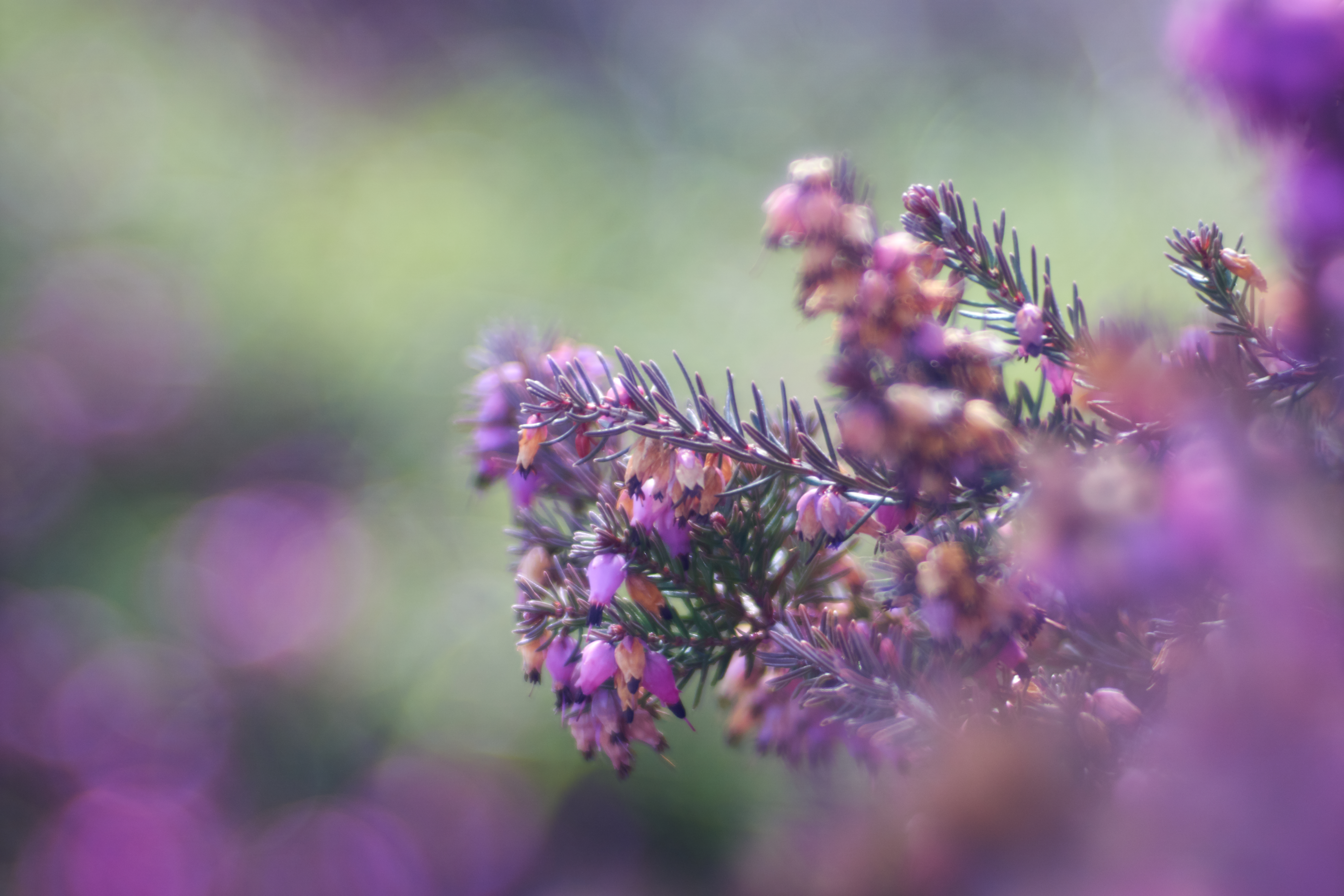 There is no vignetting (circular darkening when you compare the center with the edges).
And I haven't use the lens hood, because I wanted to make it a bit "washed". It makes me a little dizzy, but it's springtime!!! 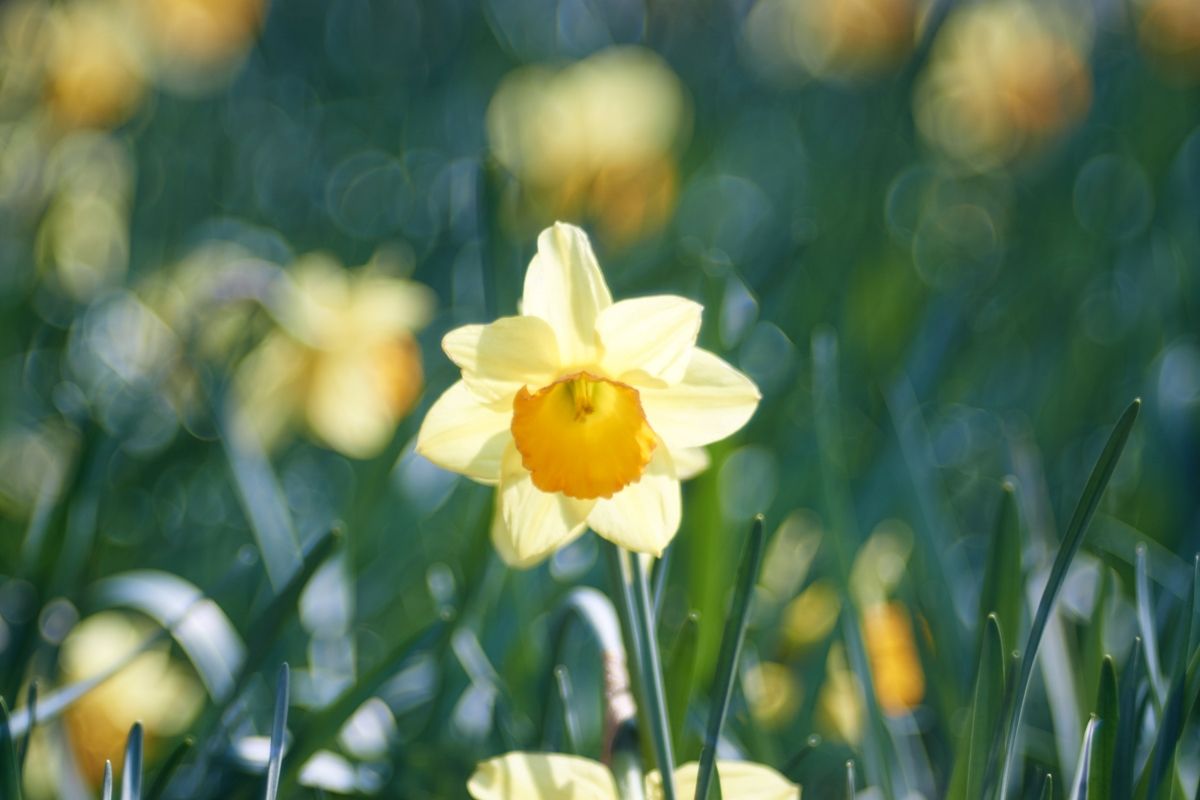 But if the background is uniformly lighen up, it can be "creamy". 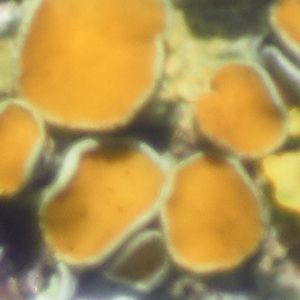 Ok, ok, stop the riots, here is the example of pixel peeping...
Handheld shot on some lichen, 300 x 300 px cut from the original 6000 x 4000 px photo.
And it's uniformly sharp from the edge to the edge (via the center) because it was constructed for the projectors

Practical aspects of use:

It's heavy! Seriously heavy. After 1h of photography, you can skip the gym.
Focusing is nice and easy, esspecially if your camera has focus peaking.
You will look "pro", with the largest lens in the town. Maybe some NatGeo guy will stay unimpressed.
Girls - they don't care, you're trying too hard. And you are struggling in some uncomfortable positions.
Consequently, your coefficient of attraction approaches sub-zero.

To regain it, you will need Leica IIIf or something similar.