#1 My Ground, Water, and Air Adventures With Nathen -- by @blockurator with an estimated worth of 19 SBD and 286 votes My wife Theresa and I got a chance to go on a weekend trip with my youngest grandson Nathen over the weekend. Hes 10 years old, soon to be 11. On several occasions over the past few years, Theresa and I have visited Harpers Ferry, West Virginiahttpsen.wikipedia.orgwikiHarpersFerry,WestVirginia. Its probably the smallest town with the biggest history in the whole country. There is a lot of significance to this little village stuck in the cleft where the Potomac and Shenandoah rivers converge...

Source Node.js is an opensource, crossplatform JavaScript runtime environment that executes JavaScript code outside of a browser. It achieves low latency and high throughput by taking a nonblocking approach to serving requests. Basically, Node.js can open, create, read, write, close and delete files on a server, using JavaScript. It also includes tasks that will be executed on certain servers. Alright, that was the technical definition of the project. Now let me explain it to you i...

#3 Mermaids Are Vicious, Evil Creatures. -- by @accio with an estimated worth of 8 SBD and 304 votes

Ello Earthlings. Super long catch up post GO! Okay soooo I just knocked a couple of really big things out. I posted a billion pictures on my babies birthday, but her party wasnt until ten days after on August 26th. Im broke. I had a budget of about 100 for the whole party. That was a fun ten days let me tell you. I only cut out maybe oh 300 construction paper fish five cardboard stingrays and turtles, eight cardboard shark fins, a mermaid well you know what let me just show you See, ...

image source CONSUL is an opensource Citizen Participation and Open Government Application, it was originally designed for Madrid, Spain in 2015. Now it is working with the United Nations Development Programme and is being used in 18 countries, with 70 million people. The feature of the program is to allow participation from citizens in several stages Debates Proposals Participatory budgeting Voting Collaborative Legislation. On this platform, the most important issues can be posted,... Grammar Checker Part of curating a blog post is making sure the text is well written. When we read a post with a lot of grammar and spelling errors, it breaks us out of the flow, and we end up less likely to finish reading. So there needed to be a way to show how well a post was written before the curator clicked in to read the post. Since the aim of this app is to help curators use their time wisely, it was decided to find a way to check for common grammar and spelling errors. There ar...

#6 Davinci Translation Reports Week 10 -- by @davinci.witness with an estimated worth of 24 SBD and 110 votes class textjustify Thanks to pab.ink for making this fantastic drawing! This is report 10 of the translation activity conducted in collaboration with utopianio you can find the previous report HERE. August was a month of low activity for several reasons. We saw a slowdown in the translation activity due to several users were on vacation and due to the low steem price. Do not forget also the delegation issue that seems to have had an impact on translations category. The economic incentiv...

Hey Steemians Ive recently seen a couple of Steem users posting this pretty weird fitness rate card. Peeps like evecab, ninjavideo and androssgb posts set me on a path of discovery. I found a new app called actifit which available for both Android and iOS iOS releasing just this week that allows you to track your fitness goals and activities and integrates it with the Steem blockchain. Note My review was done using the iOS version of the app! An awesome review of the app on Android Y...

#8 DADChronicals When mom gets sick, nothing is like usual -- by @bembelmaniac with an estimated worth of 6 SBD and 138 votes Equal or no equal the mother is usually the reference number one for a small child. Once she gets ill, the family is in an absolute state of emergency. It does not change anything, if you as a father with household and children actually gets along quite well. I already knew it from the last winter If a family member catches a nasty cold, its actually only a matter of time, when the other three get infected with it. It can happen that one after another coughs and sniffs one after another... Github Repository, Crowdin Repository ReactOS is a free and open source operating system written from scratch. Its design is based on Windows in the same way Linux is based on Unix, however ReactOS is not linux. ReactOS looks and feels like Windows, is able to your run Windows software and your Windows drivers, and is familiar for Windows users. Development began in 1996, as a Windows 95 clone project, and was continued as ReactOS in 1998, with the incremental addition of features of lat... 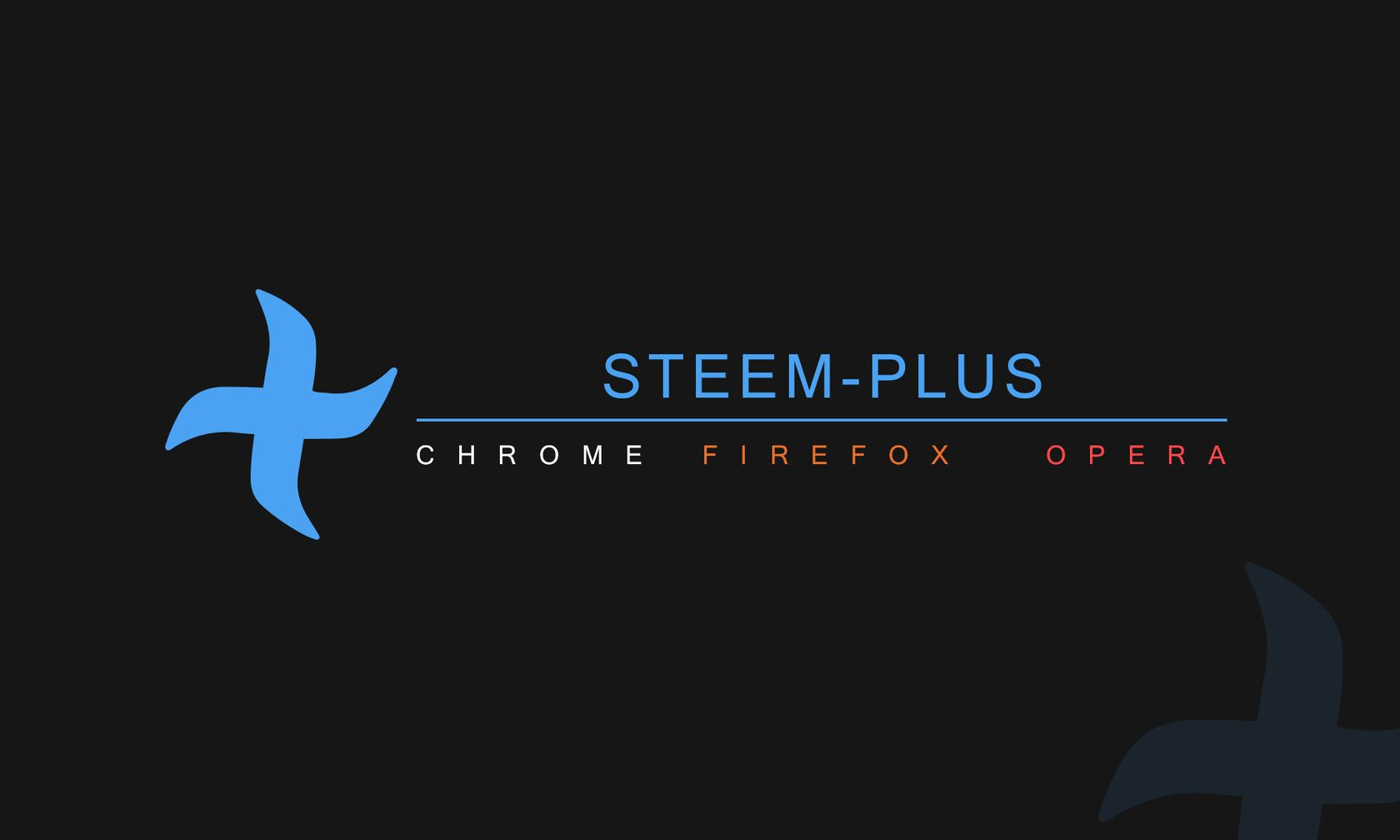 This new version of SteemPlus will correct a few bugs, mostly induced by slight interface changes. Thanks to users feedback, you could easily find the source of the problem! Thanks to all of you for your feedback! Keep going! We also added some changes to already existing features. Clear button in Create Post does not clear the post Updated behavior of the button. Feed navigation button not appearing The code was only executed if the page was reloaded. Added triggered to partial r...