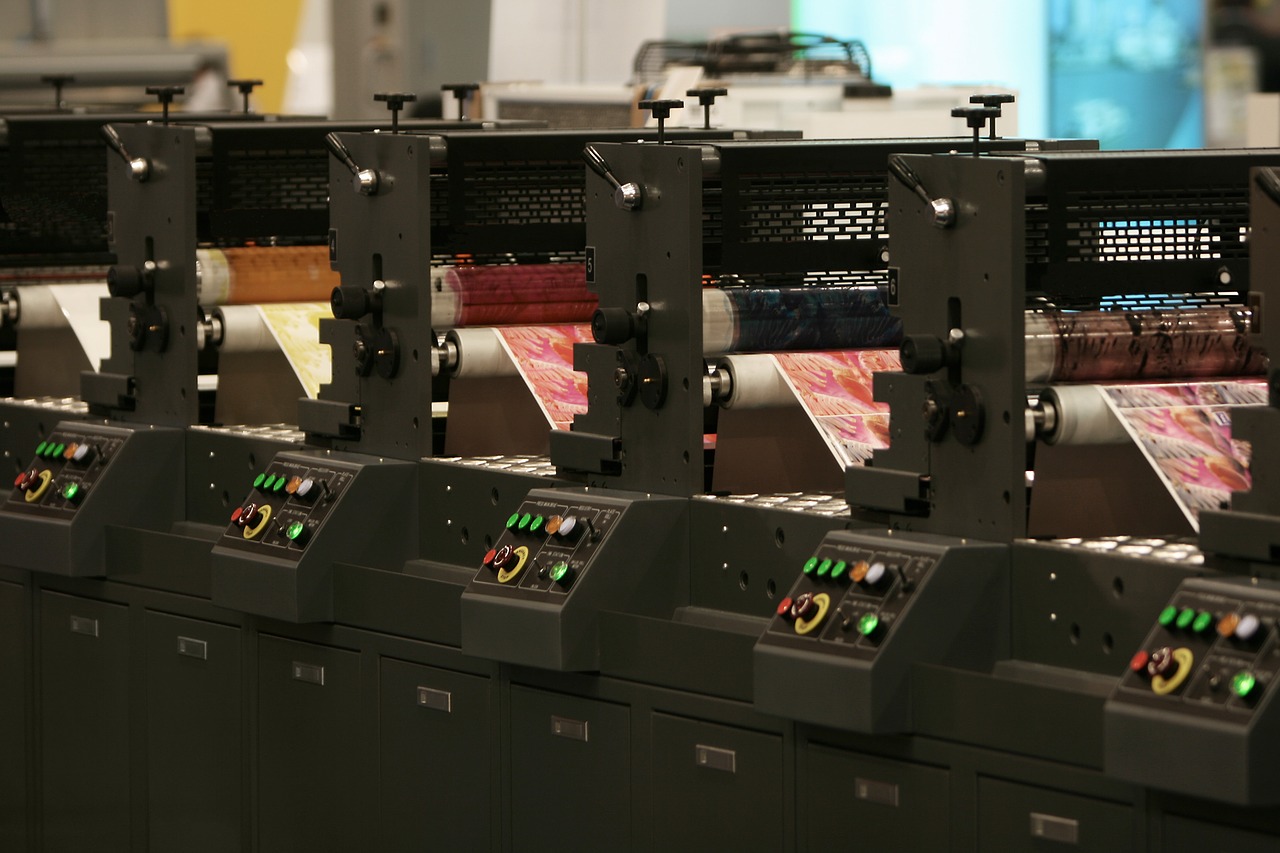 Plagiarism is everywhere. It is also becoming a problem on Steemit. If there are more than a thousand entries in @cheetah's articles, which are each a post mostly copied in large parts or simply stolen, this is frightening.
Now, of course, you have to see that @cheetah is sometimes wrong and that's why some authors are mistakenly listed there, but that's only one side of the coin.
In truth, however, there are also a lot of stolen posts that are not recognized by the bot. He can't find everything, either.

In this article we will talk about @furkanzai with its secondary accounts @zayfurkanzai and @furkanzaii and the problem of plagiarism.

unlawful appropriation of another's thoughts, ideas or the like in the artistic or scientific field and their publication; theft of intellectual property
Translated into English from Duden

A plagiarism is according to Duden a theft, a theft of the written ideas of another. In terms of Steemit, this is copying articles from other bloggers or other websites.
If I simply say it would be my article and take the earnings for the work of another one just to make money. Plagiarism on Steemit - The Example @furkanzai

Also on Steemit there are enough accounts that illegally spend other material than theirs. Especially brazen was @furkanzai and his second accounts @zayfurkhanhan and completely new created @furkanzaii.
The account is newly created, because the other two were flagged after reports to steemcleaners, because that was plagiarism of the worst kind.

He also copied a post of mine. But the brazen thing was that I included my account name in the headline, which was simply copied along with it.

But I'm not an individual case. He has already introduced himself as a man and woman with stolen #introduceyourself-Posts. Some of the performances also came in duplicate.

Some of you may be wondering how I got the idea that these are all secondary accounts. Finally @furkanzai talks in a post office about @zayfurkhan being his father.

On 24 January my dad @zayfurkhan gave me an own Steemit account and I started making posts
Five Days on Steemit - 20 Followers - Thank you! - unbelievable experience

First of all, he introduced himself on both accounts:

And then he published the same kind of posts on both accounts. Plagiarism both times.

Problems with plagiarism on Steemit

The biggest problem is probably the income of the people who copy them. There are already offers like @steemcleaners that actively fight it, but there are certainly still a lot of posts that will make a lot of money. The SBD and SP, which should flow to the actual author, flow into the wrong pocket.

Also problematic is the point blockchain. We are all also on Steemit because we like the principle of Social Blockchain. However, this principle also has the disadvantage that copied material cannot be erased. In this way, no one can prosecute or punish copyright infringements. The actual authors only has the options to flag the corresponding posts or let others do it.

How do you defend yourself against plagiarism?

Personally, I like to reach for the flag when I see spam or plagiarism. So also in this example, where I have massively flagged all three accounts in order to minimize the expected income. Even though my voting power was very low after it, I thought this was worth a few percent.

Another option I also used is the way to @steemcleaners.
I have already mentioned them more often and I will do so again, because it is simply a great project. With a lot of delegated and own SP they try to make spam unprofitable.
So if you want to report someone to them, just submit a request on their website.
https://steemcleaners.org/abuse-report/

And finally a thank-you to @croctopus, who discovered the copy of article and sent it to me in an exemplary way. Thank you for that.

Could the earnings from the copied posts go to the original contributor? However good a system is, there will always be cheats. The funny thing is that they sometimes work so hard at it, I'm sure they could do better without cheating.

As Steemit can not identify the original contributor for sure they can not change the adress for the earnings.

The funny thing is that they sometimes work so hard at it, I'm sure they could do better without cheating.

Haha ^^
This is the most seen case. People who are trying to earn through just copying have mostly low rewards but work if they don't use a bot.

It's going to be an even bigger challenge, once more users find their way over here. The downvote power of steemcleaners is limited and it looks like @patrice already has her hands full catching up with the abuse now.

Every downvote we or steemcleaners need to do to someone who is plagiarizing could have also benefited a real content creator, a charity or the people who interact with your own content.

I've also already seen fully automized fake profile networks which create posts from pictures found on the internet, write a short text written by an AI next to it and upvote each other. Or AI-Postings which translate foreign language articles (quite good!) into english, which makes it really hard to find the original.

Chances and risks in this new social network are quite interesting to watch.

Yeah she has a lot to do. Espacially finding bots of the big bot networks you mentioned. One of them I already introduced here (For example @dart) and I also know about another one.
But they have to work very hard.

That is the reason why most people don't flag any posts. They say either I could flag or I could upvote someone, help him and earn Curation Rewards.
So there has been already a little discussion whether you should say that you got 2 Flags a day which you can't use for upvotes. But there are many different ideas and all have their problems.

Hey @naturicia, here is a little bit of BEER from @isnochys for you. Enjoy it!