Jumanji was an American fantasy adventure film released in 1995, the movie was an adoption of the children book published in the early 80's by a popular American illustrator and writer of children's books named Chris Van Allsburg. 
The blockbuster movie was centered around a young boy who was playing a strange board game with his girlfriend and was trapped in the game world for years before being released to the world as we know it.

It was really one of my favorite fantasy movies as a kid, and I already lost count of how many times I have watched the old Jumanji movie even as an adult.

Now, a new Jumanji movie is out which will be in the premiere in Cinemas worldwide starting from December 22.


The new movie is centered around four high school students who were to clean the basement of their school to serve a punishment.

While cleaning the basement, they discovered a strange game console that they decided to play; not knowing that the strange game will trap them in the Jumanji world as the character they choose in while playing the game.

You can watch the short trailer below


I can't wait to watch the newly released Jumanji when it hit the Cinemas by December 22.

Have you watched the old movie? What do you think about watching the new release of the movie? Let me know in the comment.

Congratulations @nairamallam, this post is the seventh most rewarded post (based on pending payouts) in the last 12 hours written by a Newbie account holder (accounts that hold between 0.01 and 0.1 Mega Vests). The total number of posts by newbie account holders during this period was 4246 and the total pending payments to posts in this category was $2390.73. To see the full list of highest paid posts across all accounts categories, click here. 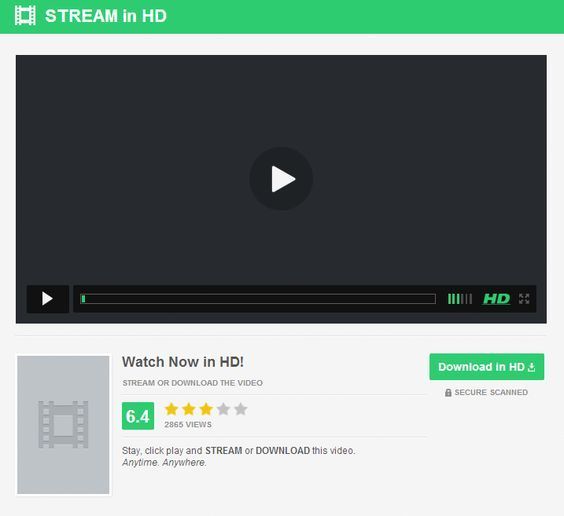 I loved the original jumanji film and think I can remember there was an actual board game for jumanji that I had. I'm looking forward to seeing the remake.

Check Out My Blog Here, it would mean a lot

Oh ....great the trailer is so good I long to see the movie. It's so mysterious how they found themselves in a other world wondering how they have changed and then the rock is like"don't cry don't cry it gona be OK" please tell us when the full movie will be out.

I want to see her, do you help me to have sbd to pay me a movie ticket?

Yesterday I saw the movie, it was full of memories from my childhood. ☺️

Congratulations @nairamallam! You have completed some achievement on Steemit and have been rewarded with new badge(s) :