I have gotten two people excited enough about Steem this week to sign up.

Problem is...neither of them can. My friend here in Japan tried to sign up, apparently not receiving the confirmation email. He got this notice two days ago: 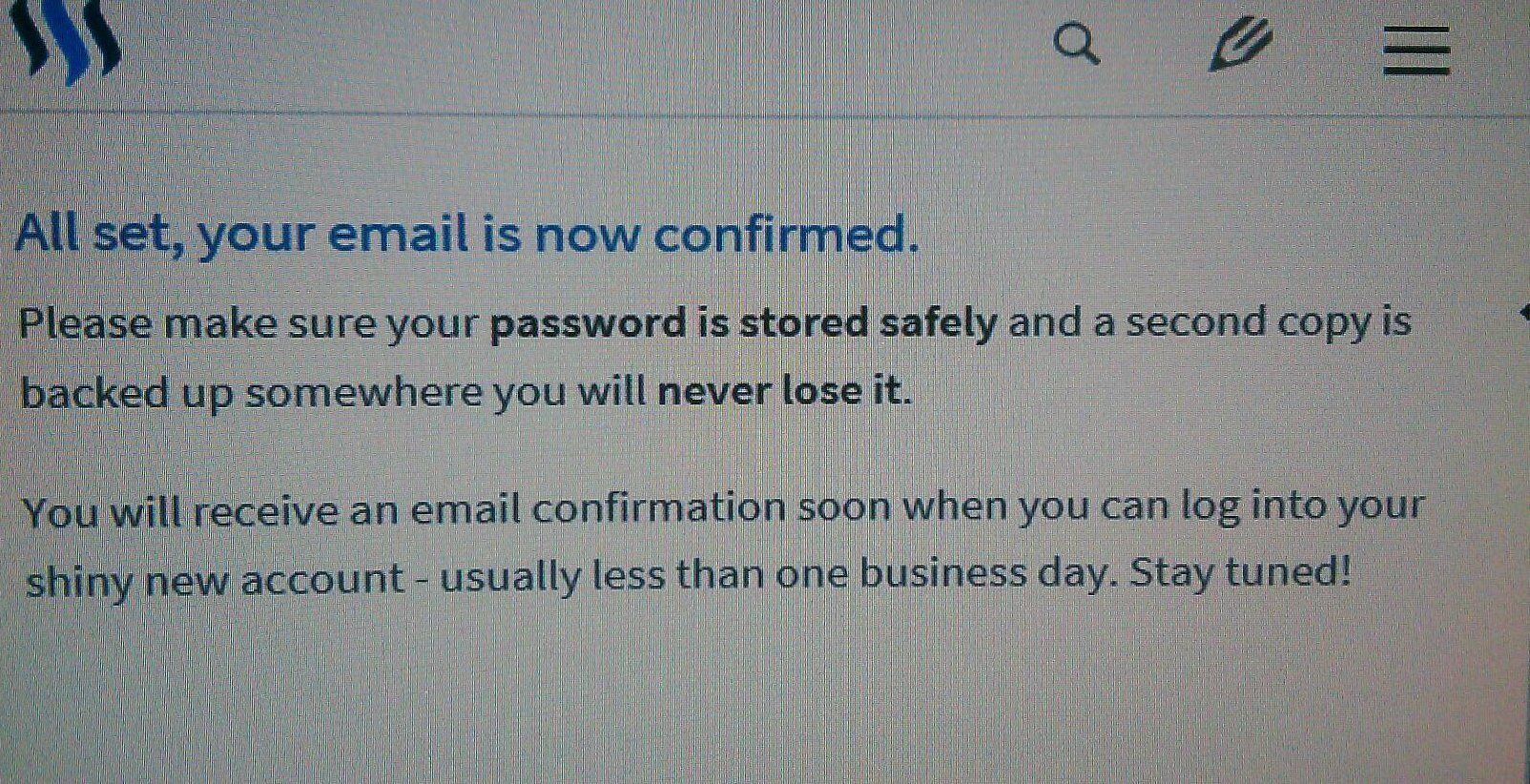 My second friend says her generated password is not working.

Contacting Steemit support has not helped much. My friend here in Japan tried to make another account after not receiving the confirmation email for his first two, but couldn't as he had already entered his phone number in signing up for the first one.

Support just told him that the site was in Beta still, so there was really nothing they could do about it. 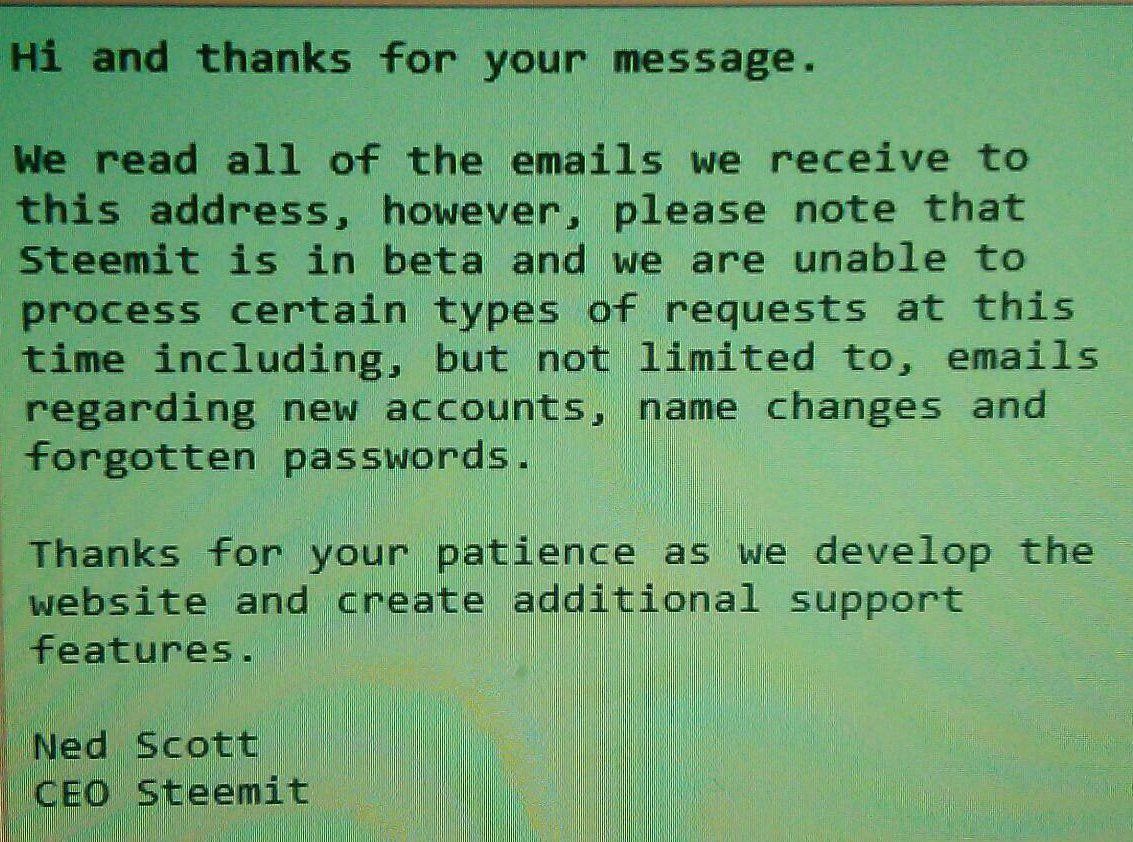 I am currently 0 for 2 on promising new recruits. Feeling very frustrated. Anyone else experiencing this type of thing? This is not good for spreading the Steem "gospel!"

Same over here. I got a few people excited and they need help.. please get some support over ASAP! I'm currently telling them to check out the FB messenger for Steemit, but yeah..

@ned - is aware of this has happend to people I have referred as well. I have emailed them.

That is great to hear. Really too bad, but also site is still in beta. Hopefully true believers will power through and try to get on, but these snags really aren't helping. Thanks, @thejohalfiles.

It's an issue now that has been withholding from going all out evangelical on Steem. All it takes is a few failed sign ups and word will spread.

Really hope the devs are working on it because we are beginning to see the network effect at play. Marketing can be done later, matter of fact, the users will do the marketing and its in my opinion the better thing. make the website easy to sign up and use, the rest will take care of itself.

Similar issue. Friend says she cant follow me but I'm thinking she didn't copy and paste the password properly. My signup took minutes. Others it took them four or five days. So it is possible your/our friends will be approved soon.

Yeah, since posting this another friend told me the server is flooded with signup requests. I am not sure if that is true, but definitely seems to be the case.

There are lots of people who could be competent support agents here....

If they're eager to the point of being willing to buy the accounts, you can help them sign up with @anonsteem.

They are total newbies to crypto and everything. I kind of sold them on Steemit as a good way to get into crypto for free, so I don't think they'll go for that.