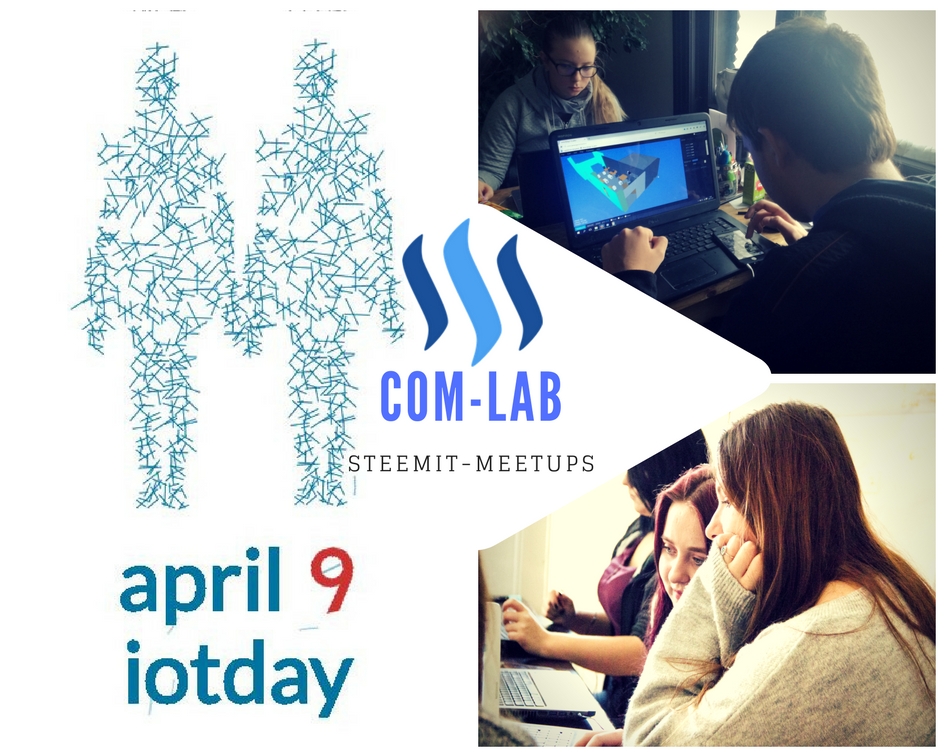 Unifying analog, digital, human and physical ecosystems, the #com-lab aims to oversee what steem & EOS blockchain can do for building collectively the next generation autonomous co-working space and guest house such as @frameworks to benefit the community and contributors.

@frameworks is a self sustained #CryptoArt autonomous space which is caring and guiding its contributors to reach success in their ideas by providing inspiration, motivation,connections (to people, communities and resources), rewards and replicate itself while reaching the appropriate conditions.

The initial project is inspired by the Idea Factory Proposal (transitional project towards the @IdeaMachine) as well as plantoid and initiated by the cooperation of @ccommons.art, @globalschool mentors & participants. The final community proposal for @frameworks will be published at the end of the com-lab period, end of April.

If you are passionate by the #steemit #community, people, #blockchain, #eos, design, developement and #technology or if you just want to meet and learn with steemians in a cosy athmosphere, it is now possible nearly dayli. From the 9th April to the 28th of April you are cordially invited to join the first #com-lab, an hybrid meetup series at @frameworks, the first #CryptoArt based autonomous space project in Vienna! Discover, share or explore how the steem and notably EOS blockchain can revolutionize offline interactions.

The com-lab invites the community to co create a needs assessement for co-creating embeddable autonomous agents able to intercommunicate and be self sustained with appropriate rewards systems such as the @frameworks project in order to publish a final community project proposal.

Join the com-lab workshops, hackatons, talks and get started at the information day this 9th of April in which we will also celebreate the IOT Day.

What is the IOT Day?

#​Iotday is an open invitation to the Internet of Things Community to participate in an event, host a hackathon, or just share a beer/coffee with a friend or fellow collaborator focused around the IoT and its implications. We are looking forward to see you!
the @globalschool & Jean

We are looking forward to meet you on Monday!

Me too. I am curious to see if we will have steemians joining additionally to the 8 @globalschool students! =)

thanks for the info

You are welcome! Thanks for the message. =)

The pizza is delicious! I had already the pleasure to taste it during the week at CoSpace while working there last year. :)