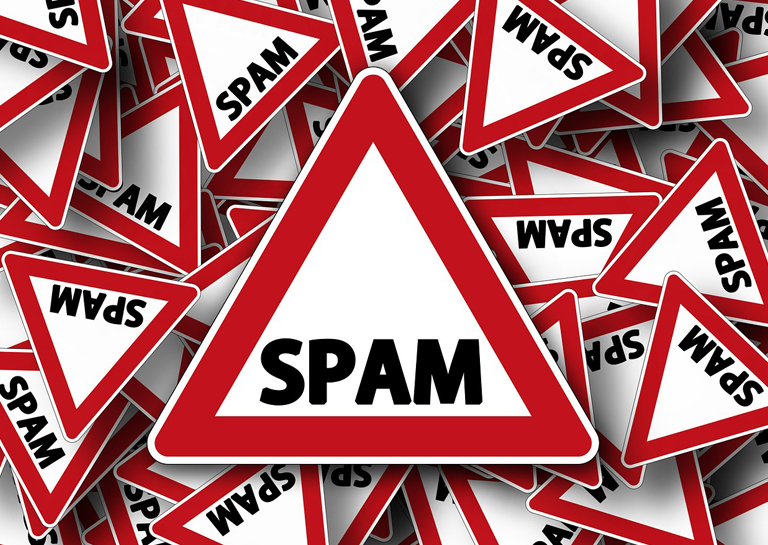 Over the course of the past few weeks we have seen a relatively steady STEEM price around the USD$1.30 mark. A far cry from the all time high of USD$4.00 achieved in July last year, the platform has enjoyed the benefits of relatively little spam and abuse of the system. Unfortunately, as the user base and popularity of Steemit continues to grow (alongside the STEEM price), so will the number of users trying to game the platform for whatever they can.

Of course, even now there is some abuse evident of the rewards pool behind the scenes, such as this 1700+ account botnet upvoting itself discovered by @sherlockholmes. We are incredibly lucky that we have users like him/her around, and we also owe a lot to the creators behind some of our most popular curation bots and accounts. A few of these you may already be familiar with:

Despite having tools and initiatives such as these available, the amount of spam and plagiarised content is still on the rise.

What do I Mean by Spam?

While plagiarism is easy to pinpoint and fact check, what falls under the blanket term spam is a little harder to define. I look at it as any content that the author attempts to benefit from while us, the users of the Steemit platform, do not benefit from it whatsoever. To clarify, this leaves a lot of types of spam (and I invite you to disagree with me in the comments if you wish - debate is healthy!):

I would wager all of you can relate to the most classic examples above, which appear right after you submit a new article. Within a minute, suddenly users respond as if they have already read and digested everything you have brought to the table. For example, I recently authored a post to help a very specific subset of users navigate a small bug in a cryptocurrency wallet, and these comments appeared within minutes from users I am confident have zero interest in the article:

Really beautiful .. thanks information .. hope we can cooperate .. follow me @ [REDACTED] .. maybe we can be a good friend

What value is any of this adding? This is a problem now, with only several hundred thousand users on the platform. What will happen when we have several hundred million in a few years?

What Can We Do?

As a lightweight user (a minnow), I feel inadequately equipped to deal with some of the things I have mentioned above. This comes from a variety of limitations on users that - while well intentioned - greatly limit our ability to deal with spam: 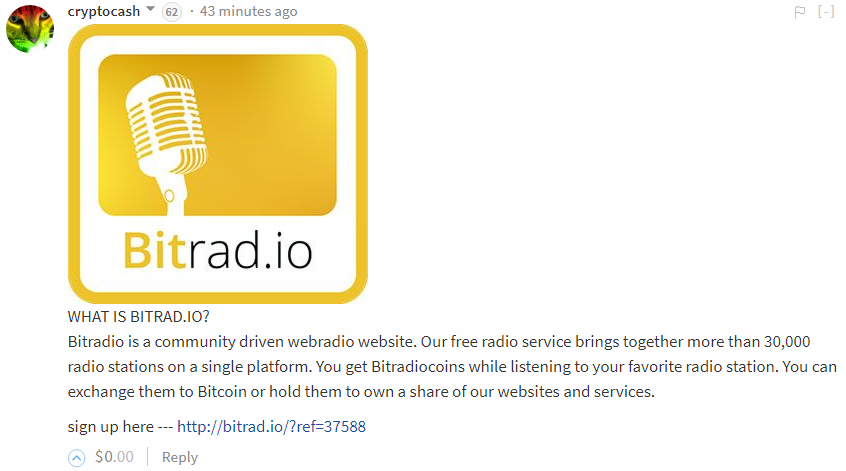 Don't get me wrong - I absolutely love the Steemit platform, what it stands for and the freedom it offers. There are a few tools I would like to see to enable users to more effectively maintain a high standard as we move towards widespread adoption:

It is up to each and every one of us, as a community, to uphold the standards of the platform. Lets get it right now, so that we are prepared when the price of STEEM reaches the $10 @jerrybanfield has been predicting and the wolves come knocking for easy pickings.

Good luck with this one! I suggested adding a separate flagging power about a month or so ago, and even then I'm sure someone else had already.

Ironically, it was the only post I've had flagged so far.

Quality post, I really like how the community reacts to spam. It's like we almost don't need any system, the community creates tools and protocols to fight spam by itself. tip! 0.5 :)

Thanks for the feedback.

You said Guardian Whales and this is what I immediately thought of.

😂sorry, couldn't resist.
I agree with your suggestions though.
A non SP depleting flag would be good.
Any platform needs this feature, but tiering it to SP doesn't encourage people to flag these spam posts.

I really like the idea of some kind of "whale swat team" who could swoop in when high rep accounts need flagging.
"Whale swat team" would make a good Saturday morning cartoon too

I was going to say - that has to be a troll!

Fully behind your comments - and I could get used to 'Whale SWAT Team'.

Good one spidersprog, you made me giggle.

Steem is not raising anywhere...quite the opposite.

Everything is falling due to BTC FOMO - people are moving their investments. In the grand scheme of things, STEEM is holding up very well. As soon as BTC either corrects or settles STEEM will rise significantly.

"A flagging power that is separated from a user's upvoting power."

Yes HODL for Steem too ;)

Sometimes I wonder if your entire home is literally on the Steemit blockchain - you are always here! =)

I am the steemit blockchain. Be good to me.

As i understood the reason for having the same SP pool for flagging and voting is that you really should think through before flagging content. But a side effect (for me) is that I don't flag anything. I'm positive to having a separate pool for flagging.

You nailed it - the reasoning makes sense, but no-one wants to flag as it is much nicer to upvote (you get rewarded, and it is more positive).

In all seriousness, as a new comer to Steemit, I see this type of comment spam as a major roadblock in selling Steemit to a wider audience. It reeks of a "get-rich-quick-scheme". I see a lot of attention being directed toward fixing it, so I am confident it can be handled.

Do you really think price of steem is rising. I see it falling last days, hope the 10 steem price will be real one day buts its hard to know.

Not just me, but a lot of the power users think it will rise. We are currently seeing most altcoins dropping as a large portion of investors are moving their money from altcoins into BTC due to FOMO. A correction is bound to happen sooner or later.

I think that by the end of this year most altcoins prices will raise. Developers must find out solutions to limit or eradicate spam on steemit because this is annoying and very often due to such acts good articles remain unnoticed on the platform or even undervalued. Therefore the authors are discouraged and feel unmotivated to posts articles.

This was the post i was looking for! Reestemed it my friend. We need to create awareness in the community and team up to flag these people begging for votes and follows.

Hi @dutch! You have just received a 0.5 SBD tip from @cardboard!

@tipU - send tips by writing tip! in the comment and get share in service profit :)
If you wish to learn more about @tipU sharing profit feel free to click here.

Congratulations @dutch! You have completed some achievement on Steemit and have been rewarded with new badge(s) :