A Creator's Diary #2 - I Want to Make a Short Film with Steem!

Is it possible to earn enough Steem on Steemit to fund a short film? Is that crazy?

Steemit is an idea I believe in. I believe giving the average person the power to reward content creators without middlemen and without censorship is the correct way to structure a media site, despite certain tradeoffs. Steemit comes with an engaged and energized community who want to make social media, science, art, the economy and the world a better and more interesting place.

But is its reach and resilience enough to build an audience big enough to support a filmmaking community on the blockchain that allows us to sustain ourselves?

I want to see if we can! 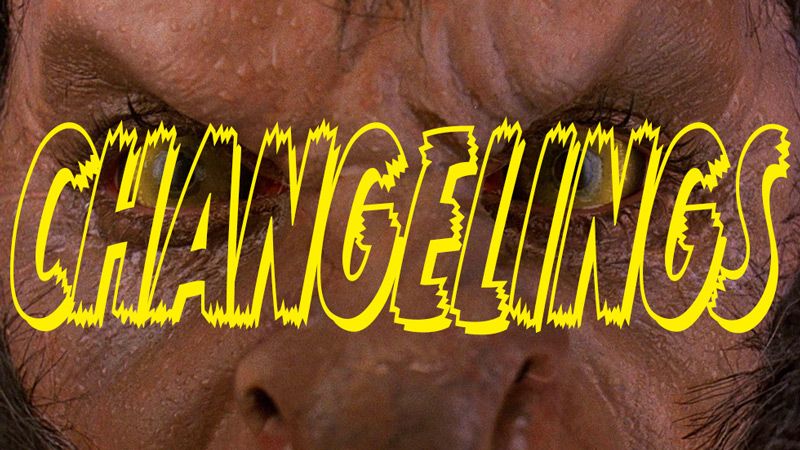 A faceless, shapeshifting creature is hunting its creator, currently hidden inside the body of a priest.

Hidden inside a priest is a monster. It's changed bodies so many times that it can hardly remember what it originally looked like. Was he/she white? Black? Does it matter? Its name used to be Rick when it was human. Rick ran into a woman he instantly fell in love with in 1928. But that woman was also a monster. She transformed Rick into the creature that's currently hidden inside the priest. They fell in love, but one day she left him, changed bodies in secret and never returned. Rick/it got angry and decided that if it's the last thing he/it ever does, he's/it's going to get her back or kill her trying.

This afternoon, the creature that's in the priest has tracked his/it's mate down to a small house in the countryside.

WHAT HAS COME BEFORE / WHAT TO DO?

There have been other films made on the blockchain, but none that are like this and none with Steem.

Check out Pits Movie, the first Ethereum financed and smart contract film and this article
that details a slate of five films that are going to be financed on/with the blockchain. I think filmmaking is an ideal industry for blockchain production. By extension think this is going to become a positive and dominant change for it.

But it's only one model.

There's also the Steem model, where instead of having a select group of investors who are seeking a profit or tax shelter provide a lump sum of funding, I earn the Steem one post at a time and help build the Steem community. I feel like Steem is the greatest opportunity for filmmakers since the Zoetrope was invented. Filmmakers can carve out niches and build fan bases who can pay you with a painless thumbs up!

I think this is the right choice for what I want to accomplish. I used to want to just do feature films, and live the life of my idols, but the more I ponder the future the more it looks like filmmakers are going to have to do more to compete for a new era. An era where all content is intertwined, movies, memes, blogs, audio, data, et al, it doesn't matter. With Steem they can all work together to allow us to actually earn cryptocurrency as an independent agent.

Steem has really opened up my eyes to what's possible in this cryptofuture if the ecosystem survives. If it does, now is the time to start sewing seeds for success. Either way I'll have the content, so it'll live forever as I propagate this material on mainstream channels as well.

These incentives makes me want to produce as much as I can, so what I want is even bigger now. I want a cryptocurrency filmmaking empire. That sounds better, doesn't it? :)

STEEMIT AS MARKETING AND DISTRIBUTION

Ethereum is great, but I think Steem is better. Not only are smart contracts approaching for the Steem network, the applications that have organically developed here on the Steem blockchain are perfect for distributing media.

HOW MUCH DO I NEED TO EARN?

Filmmaking is expensive, so if I'm going to take a real stab at this short film, I'll need to earn between $10,000 and $15,000 by the middle of June, 2018. As this project progresses, I'll share more details of where I think and where the actual money went.

Let this be a conversation as well as window in. I'm going to share everything with you.

Some cast and crew are already in place - more on them later - but I want to know what and how much you need from me to make this interesting to you as far as this type of project goes. What do you hate seeing in monster movies? More video? More photos? What is it that you want to see? I have my own ideas I want to show you and I want to see where what I enjoy making and what you enjoy watching align.

I also I want to see what can and can't be done on Steem.

Can Steem be used to get audience feedback before we shoot? Can it also be a talent hub? Can we / should we eventually use the smart tokens to more tightly integrate the filmmaking process with the blockchain? Should Steem be the primary currency or will I have to go to dollars? How soon should I start powering down?

This project will always be categorized under #changlingfilm, so a quick search should bring up everything on this topic. This is how you can also share the project inside and outside the Steem ecosystem.

STEEMIT AS A FILMMAKING COMMUNITY 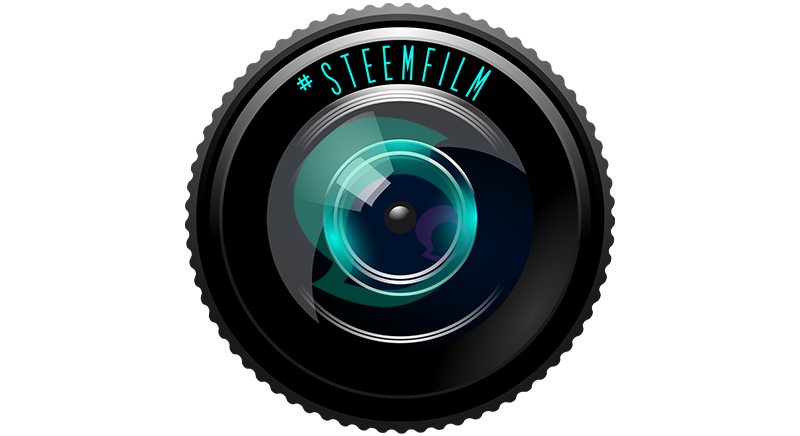 Also keep an eye out and share #steemfilm. I'm going to use this hashtag and the logo to help spread awareness that this community is taking shape.

I'm hoping this project will serve as an example to begin building a real filmmaking community here on the Steem ecosystem. Follow, use and share the logo and hashtag if you want to support the art form.

Don't forget to follow @distantsignal to receive regular updates and please share this channel and this project with your friends.

If I can get the monster transformation right, I think this project will be worth creating.

If you want to know who I am and what Distant Signal is, check this out. It's sort of a manifesto. THE TL;DR is that I've won an award for producing, make a lot of reality TV, live in LA and think that the way artist and media incentives are ill-aligned and serve large corporations and not independent artists. So I'm trying something different.

To create narratives, comedies and documentaries that are short, fun, interesting and cinematic.

I believe that is possible with the backup of the comunity! I'll try to use it in future projects, gaining visibility, both to #steemfilm and #helder-coelho. Tks for developing such a usefull tool!

I sincerely hope the tools help! Thanks for looking!

Resteemed to over 7400 followers and 100% upvoted. Thank you for using my service!

Send 0.100 Steem or 0.100 Steem Dollar and the URL in the memo to use the bot.
Read here how the bot from Berlin works. News you will find under the hashtag #resteembotnews.

Please help us grow and use our link to trade #IOTA #BTC #ETH and a lot of more at one of the biggest exchanges. https://www.binance.com/?ref=10230705

The @OriginalWorks bot has determined this post by @distantsignal to be original material and upvoted it!

I liked this idea
I also I want to see what can and can't be done on Steem.

good job @distantsignal
Thank you for your efforts

Thanks! Keep an eye out. I"m going to try and post something interesting every day about the project.