RE: Introducing #SharkSchool - How To Take Over The Trending Page By Being A Bloodthirsty Savage

Absolutely great post @yallapapi
Thanks for the insights and for speaking the truth! The truth bloody hurts, and I've felt that here too! No point in bullshitting folk is there?
I was introduced to Steemit in January by an online friend and You-Tuber who I'd wrote some music for his videos. He said all of the usual 'you'll make loads of money from your music' etc etc! But I didn't! I was completely deflated like a double airbed within a week of being here, and I CAN actually write decent content and produce original music.
So, I'm now in my 3rd month, on my 2nd account after my original account was hacked by some robbing bastards! I was supported by a fantastic bunch of helpies who created me a new account. My music was heard by the right people, and I now make some SBD every week from my music posts. It's been a real eye opener here but, I totally agree with your point about the importance of up-voting your own content to get 'Some eyes on it' cos, you know what guys? 'Money talks and bullshit walks'
So I echo what you are saying to the new users here!

Even if you can only afford to chuck 5 or 10 SBD at a bot to upvote your post DO IT! Because you won't make it here if you're not willing to invest in your own content!
Just make it good content though eh people, and try to comment on others posts with some worth and intelligence 🧠
Cheers for your post @yallapapi I enjoyed it.
Darren
Here's a post I wrote a few days ago about my time here so far! Not up to your standard but it gets the point across.

You can make it here without investing in your own content, I suggest.

That can happen. Or rather it will happen.

Because the system is proof of brain; either proof of brain works, or the value crashes or stays down, it seems, among other things, that's why @Dan left.

It will happen, or the value of the token will plummet. (Hopefully it doesn't. This is a great project.)

I personally want to know if the system can work on proof of brain. There's no mining. It's proof of brain and voting. The security and value of the system depends on content being able to replace mining. If the proof of brain doesn't work by itself, or rather, if everyone has to be an investor, not just a proper fraction people, the system will fail.

Because mainstream institutional investors have far more money and will take over the platform directly, or consensus will fill form that proof of brain isn't sufficient o replace mining. @Dan has already written that mining has some advantages.

And content needs to improve, also, simply because trending is all most people see. Serious people don't play game and they will go to Youtube and Shitbook, even tho such places basically double as surveillance platforms. They seek interesting things, respectable things. Not all Youtube is tide pod eatery.

Systems change under pressure of their own constraints.

I've written something like this comment when somebody else (@surfermarly) last had a trending page post regarding this issue. I said, If there is no proof of brain, there is no voice in the long, no archiving, no blockchain. Investment AND content cannot be required from every user, because most users have nothing to invest, first of all, which is why delegated proof of stake is potentially superior to mining, and second, if voice remains but is invisible, user retention will drop to the point the delegated proof of stake is not sustainable. Not secure. And then everybody loses their voice.

Think of social networks as dynamical systems which generate requirements top down onto their users. It's a good way to look at networks and make predictions.

How did you get hacked? anything I can learn from on that front?

I visited a site that I thought was Steemit but was in fact a clone called Steewit... I logged in as usual with my master password and found that after a few minutes, when I returned to my laptop, I couldn't log in... My SBD had been transferred to another account and they had started to power down my SP.
I now only login using my private posting key.
Just make sure you are visiting the correct site each time. It's so easy to be caught out when you're in a rush, like I am most of the time.
Thanks
Darren

That's right.
Please do not use your master key for any sites.
Your private posting key will suffice and you'll still be able to login to your account if the worse happens.
Fingers crossed it won't.
Oh and, Please don't visit that site.
Cheers
Darren

And only try to sign into the most popular and well known applications of Steem, like http://Busy.org and Dtube, Dlive, Dsound, Steepshot, for example.

Thank you for this info too, appreciate it. As more "normal" people join the space it's quite a deterrent.

Gawd how awful. I have to remember how smart and clever people in this space are. I got scammed for the first time of my internet life. I had dialup in 1995. I've never fallen for anything Until now. Lucky I didn't get hacked but gave up a little bitcoin. It's hard to keep this at the top of your head. Sorry that happened to you--

He logged into a Phishing site called "steewit" trick spelling. Details in his first blog post.
Also be careful about memos and copy & paste among other things.

but doesn't it take 3 months to power down and withdraw?

I've never powered down. I don't know if there was another hardfork to shorten the power down time or not.

For the record, I do not support a short window, as I believe people who put "skin in the game" to stake and have a say in the platform should be locked in for a time.

Thank you, it's such a tough space for this.

I don't upvote. I don't use bots on Steemit since joining June 2017 but buts and upvoting helps and money talks and saves time and people don't really have unlimited time and if you have more money than time, then use it or lose it. Music is great, I'm Oatmeal Joey Arnold, and I write too, play guitar, piano, sing, film, draw. 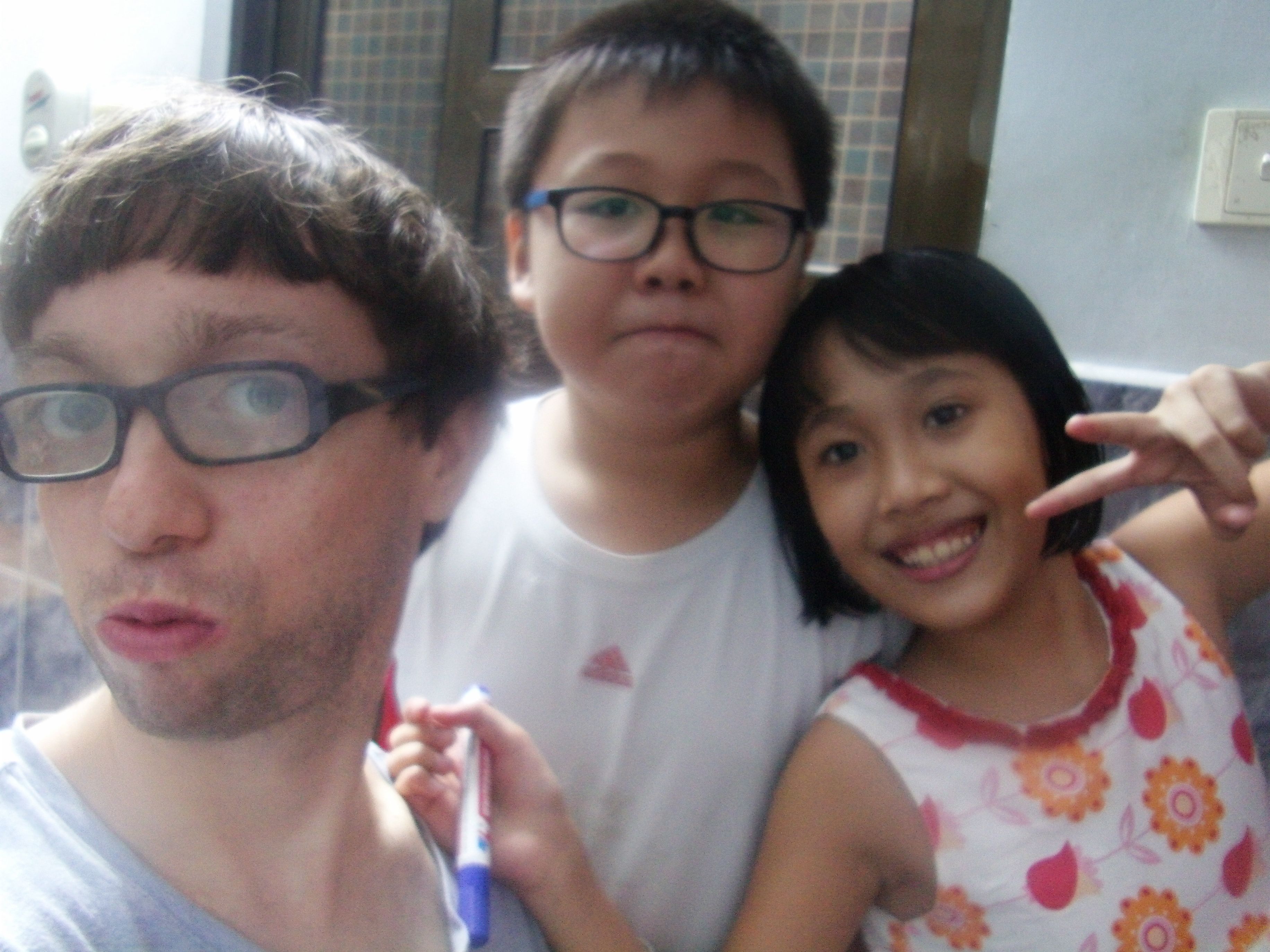