How advance is Facebook's facial recognition? Is Steemit sharing data with Facebook? How far does Facebook technology reach? What other sites does Steemit share data with? Or is my friend and asshole and bullshitting me?

Take out your tinfoil hats people! NOTE: While this is post is asking serious questions, I'm not accusing anyone in anyway, any my friend and I have no ill-will or ill-intentions with each other or Steemit or Facebook at all. 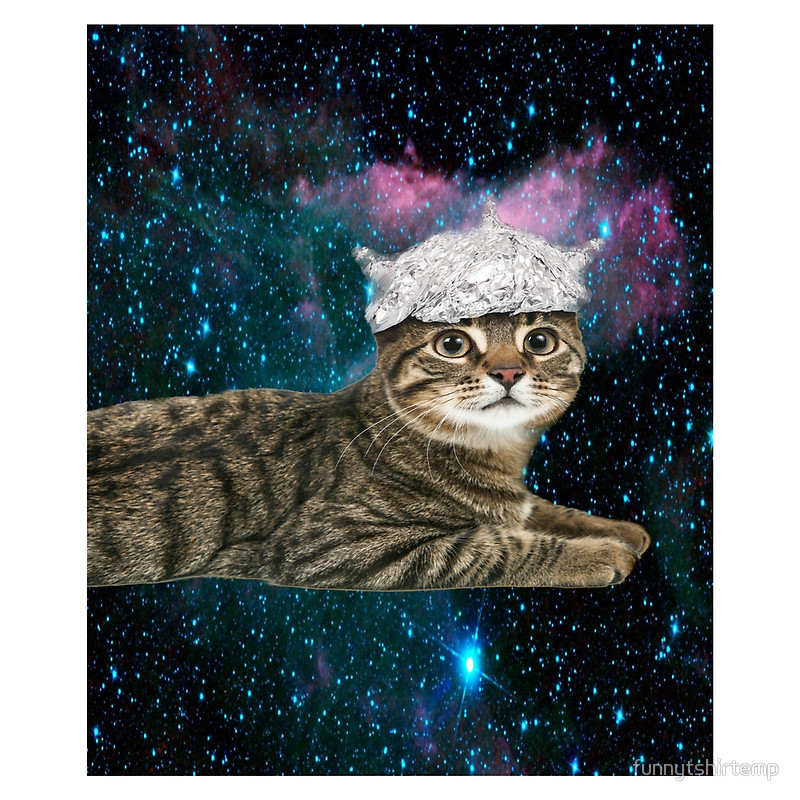 A few days ago, I used a photo of one of my close friends in one my previous post but I did not mention his name in it. I also shared the post on a Facebook group that he was not part of, and I did not mention his name in at all. 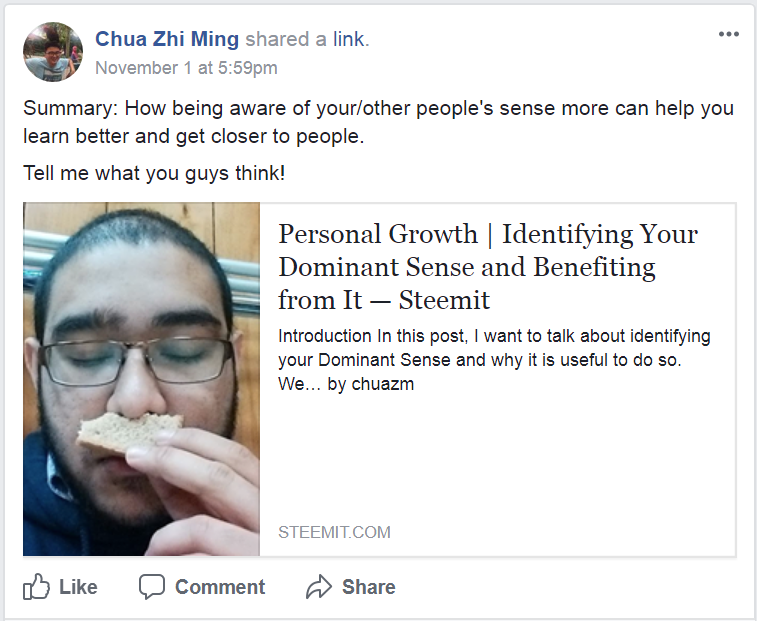 His picture and story wasn't the main part of my post, it was just a funny story I mentioned in passing. I did not have the intention of him finding out about the post at all - not that I was trying to keep it a secret, I just thought it was irrelevant.

This friend of mine contacted me, asking me about the story I shared of him in the post. He told me that Facebook shared the post on his wall. This freaked/amazed me because:

What would surprise me even more is if Steemit is somehow sharing our data with Facebook? Why would Steemit do that unless, Facebook has a stake in Steemit? Or Facebook is also data mining the Steem blockchain? Or Steemit is sharing our data with 3rd party sites for profit? I love technology, but I can't pretend to imagine understand how any of the technologies involved in my assumptions work.

Vindication for my Friend

This is the truth.

We were doing interviews and people were making noise outside so I went outside to see what the noise is all about.

People were arguing over a fancy pen. Whose pen is it? Are they coming back to get it? Etc etc.

Later I came out of the interview and everyone said "how did you know it was her pen?"

I said "You can tell from the unique musky scent."

That is the truth. Your story makes me sound like a creep.

In all seriousness though, could someone clarify or answer these questions for me please? I would really like to know where the things I post are reaching without my knowledge and how.

Or it could be my friend is just bullshitting me, he has an account on Steemit and somehow just came across the post but told me he doesn't.

Submit
$11.59
23 votes
0
Authors get paid when people like you upvote their post.If you enjoyed what you read here, create your account today and start earning FREE STEEM!