I'm Andrew McMillen, a freelance journalist and author based in Brisbane, Australia.

Yesterday afternoon, I had the pleasure of interviewing @Ned at Steemfest Lisbon to conclude the second day of the conference. (Below photo credit: @aaronkoenig, from his post here.) Our "fireside chat" – accompanied by a beautifully warming YouTube clip of a fireplace – went for about an hour, and included a mix of questions from myself and the audience. The full conversation can be viewed below.

Note: the interview begins at around 4 hours and 32 minutes into the livestream: click here to jump to the beginning of the session.

I have transcribed the fireside chat questions below. However, I'd really like your help to make this more user friendly to navigate!

If any Steemians feel like either providing clickable YouTube timestamps for each question, and/or transcribing Ned's answers in full, please create a separate post and reply below with a link. I'll edit this post to include those details. Thanks in advance.

Once again: if you've read this far, I'd really like your help to make this post more user friendly to navigate!

If any Steemians feel like either providing clickable YouTube timestamps for each question, and/or transcribing Ned's answers in full, please create a separate post, and reply below with a link. I'll edit this post to include those details. Thanks in advance.

Was there in person - thought your questions were poignant and simultaneously charming, though I must disagree with the dismissal of the questioner's suggestion that 'the undiscussed elephant in the room" is the massive holdings of steem by a very few people and that current and potential effect on the whole ecosystem in the future.

Wow, now that is a really cool stage! Just think if you made a set like that and did daily videos on Steemit. I bet it would be a hit.

You will receive an equal amount of Segwit2x Bitcoins as the amount of original Bitcoin you hold at the time of the fork November 18th.

Hopefully, with our Steemit Academy, Steemit Team, and Steemit Guild,
we the people can become empowered, together; and come into abundance together, with the intention to put our abundances towards humanitarian efforts to bring in a better world. You are very important to our team, and this mission coming to fruition. I hope to see you at our meetings soon- www.asc.ai/steemit , or www.asc.ai/homecenter , and click "Calendar", and join our Steemit Team Meetings.
Follow @earthnation

Great to see at least 1 Aussie was at STEEMfest2. Thanks for a great interview.

Thanks for sharing! Links to your post were included in the Steem.center wiki articles about SteemFest² and Ned Scott. Thanks and good luck again!

nice job. I wish you success

I really enjoyed this session and thought you did a great job as interviewer - good questions with a natural but focused flow. You also handled questions from the audience as well as a bit of rambling in a professional and respectful manner.

Thanks for your participation & support in creating this profound gift economy! I hope to have more conversations with you in the future, and I wish you continued success.

Thanks Sara, lovely to meet you yesterday

Great to see at least 1 Aussie was at STEEMfest2.

Once again, fabulous job with the interview. Glad we had the chance to meet this week! Hope our paths cross again soon.

Thanks! You too! Hey, the latest episode of Reply All podcast is about something we discussed yesterday, you may be interested https://gimletmedia.com/episode/109-facebook-spying/

Ooh, I'm anxious to hear it! I'll have to listen once I get back home...WiFi is painfully slow here.

It was a great interview and it was fun. Audience were also cool. I appreciate it. 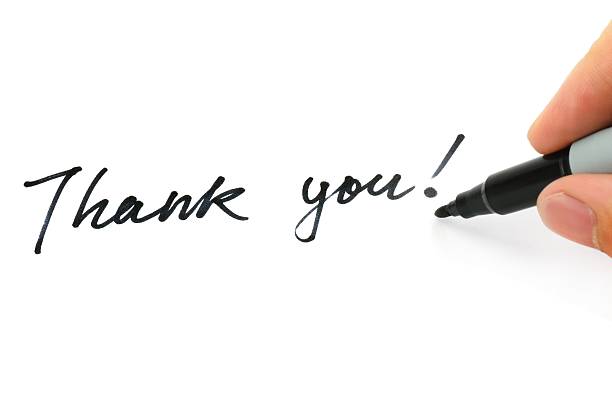 Wow! Such a great piece of work.

Congratulations, your post received one of the top 10 most powerful upvotes in the last 12 hours. You received an upvote from @thejohalfiles valued at 64.66 SBD, based on the pending payout at the time the data was extracted.

Congratulations @andrewmcmillen, this post is the second most rewarded post (based on pending payouts) in the last 12 hours written by a Superuser account holder (accounts that hold between 1 and 10 Mega Vests). The total number of posts by Superuser account holders during this period was 845 and the total pending payments to posts in this category was $5121.91. To see the full list of highest paid posts across all accounts categories, click here.

Congratulations @andrewmcmillen! You have completed some achievement on Steemit and have been rewarded with new badge(s) :

great job thanks for searing.

I'm @joshua-golbuu, or Josh for short and I just joint @TeamAustralia last week (I'm moved from the islands of Micronesia to Australia to study and live here). I just wanted to drop a note to say hello. I don't have any recent post but I very much like to get to know everyone in our team. Hope we will meet on Steemit 🤙

here is my blog: https://steemit.com/@joshua-golbuu