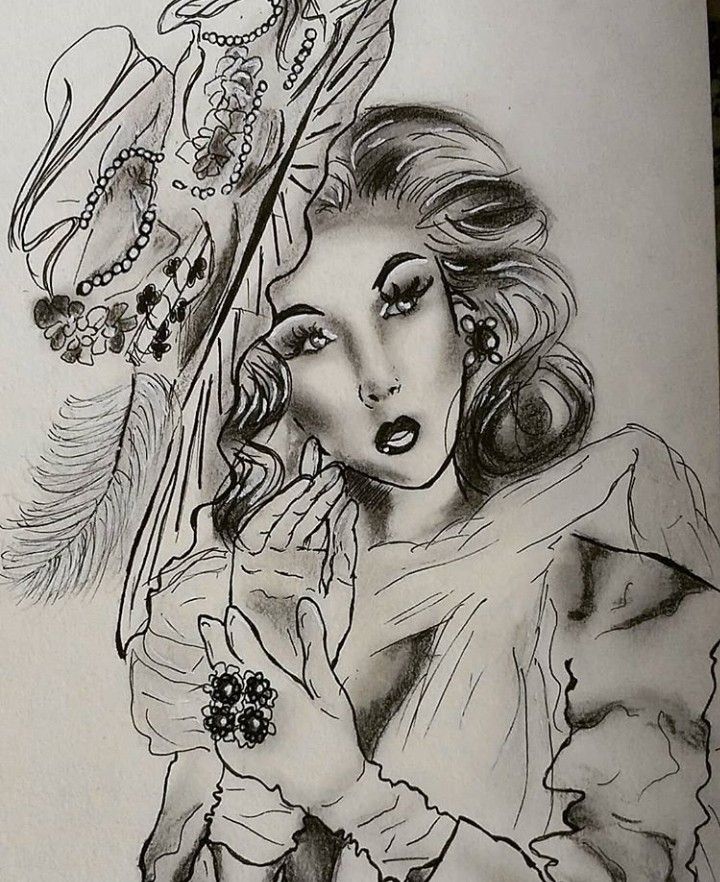 I remember why i started writing on Steemit in the first place; i was awfully depressed and i needed some sort of escape where people did not know me and if it helped me make extra bucks it was all cool.
But primarily i wanted an escape.
I guess, i have gotten so used to running away from the world when i am down that it has become what i am good at.
I have not written here in over a month and here i am back again, so your guess is fairly good. I need an escape again...somewhere to pour the craziness and pain in my mind and where no one really knows me.
I guess thats what i will do for a while now, pour the pain out of my soul or write out my crazy imaginations ...
Since i dont know most people, i dont mind whatever you might say, it just might help...just get entertained or read and reflect or just disappear, i dont really care...

Lemme just share something from my imaginations i wrote in a haze a moment ago and then i will be out of your hairs...

"C'mon baby, let's dance, now don't you go all shy on me, dance with me baby" His almost brown teeth looked like a divine mistake and alcohol oozed from every breath but I couldn't say no.
Dare might be dead drunk but even in his drunken state, he doesn't take no for an answer especially not from his personal fuck buddy. Oh strike that, I say fuck buddy so it looks mutual, there is nothing mutual about our relationship, the bastard owns me.
I pretended to stagger just so he would think I was too drunk to dance, he seemed amused instead.
"Hold steady baby" He said in between loud laughter that irritated me.
I think that laughter was the death of him.
Dare was quick with his gun, after all he was a gang leader with a lot of sworn enemies. Reaching for his gun was instinctive, it was why he owned me; I was always afraid for my life.
If he had not been so engrossed with his laughter, he would have noticed the sudden quietness of the club regardless of the loud music, he would have noticed the hooded man behind him that wasn't interested in getting a drink, he would have noticed the gun few inches from his brain.
He noticed nothing before his brains were splattered on my black gown and in the liquid mess from the broken glass he was holding.
He noticed only me, my petite amusing self, I guess I should feel honoured. I was a man's dying thoughts and vision.
All I felt was relief and disgust that there was a dumb brain on my black dress.

Till next time, i dont know when...

I think writing can be a great outlet for depression, do you find it unloads you of it? I know it helps me with my anxiety and depression but sometimes I lose it and forget, I am always trying to remember.

For me, writing is an escape...it transports me at least for the time being

Thats good, do you find on the days that you don't outlet creatively you feel much worse?