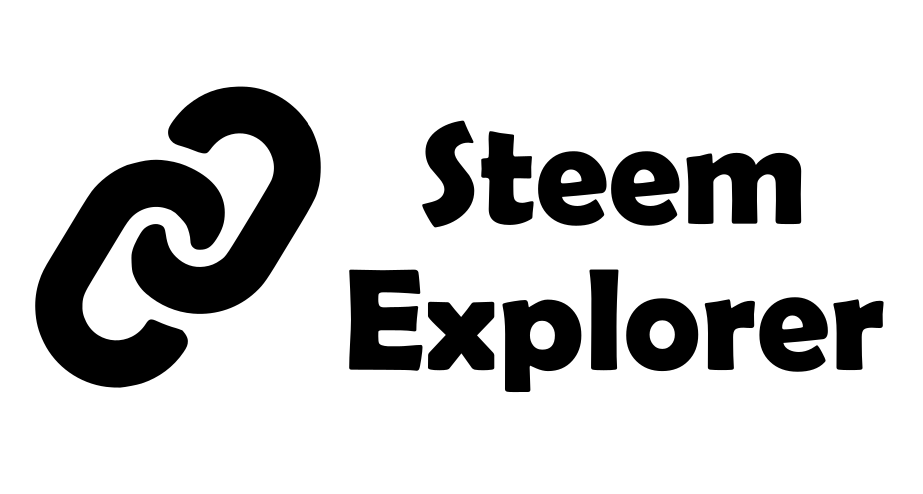 Broadcast is a new page in Steemexplorer that can help you to broadcast all type of transactions in the steem blockchain. I will summarize some features:

How to use - Normal user

There are 2 ways to create a transaction using multisignatures:

1. Sequence. Each party signs and sends it to the next one following a sequence. The last one will have the transaction with all signatures and he broadcast it to the blockchain.

This is the process using the example of Alice, Bob, and Carl.

To submit a steem proposal:

In the "Update Proposal Votes" function what does "Proposal ids" refer to?

Resteemed this article. Thank you for supporting Steem community.

Your post was upvoted by @steem-ua, new Steem dApp, using UserAuthority for algorithmic post curation!
Your UA account score is currently 4.651 which ranks you at #1758 across all Steem accounts.
Your rank has not changed in the last three days.

In our last Algorithmic Curation Round, consisting of 147 contributions, your post is ranked at #82.

@jga Thank you for such valid information.

Congratulations @jga! You have completed the following achievement on the Steem blockchain and have been rewarded with new badge(s) :