I can't say Steem is a platform I really like, but I have to admit that it changed my life.
While I was a junior web developer, I took the first step with Steem to become a blockchain developer.

In fact, I joined Steem to make money like everyone else.
However, as a web developer, I thought I should develop something when I saw Steem's great libraries like SteemJS and SteemConnect.

Since there was not a strong mobile app for Steem except eSteem, I decided to develop a mobile application but I was not a mobile developer. 😒 👨🏻‍💻
However, there are hybrid technologies such as Ionic and React Native.

I started to develop a new Steem application using Ionic 3 and I met @jaysermendez thanks to @utopian-io. We continued developing the app with Jayser and I also learned great things from Jayser.
Even though we're good developers, we could not have succeeded without the support of @utopian-io. 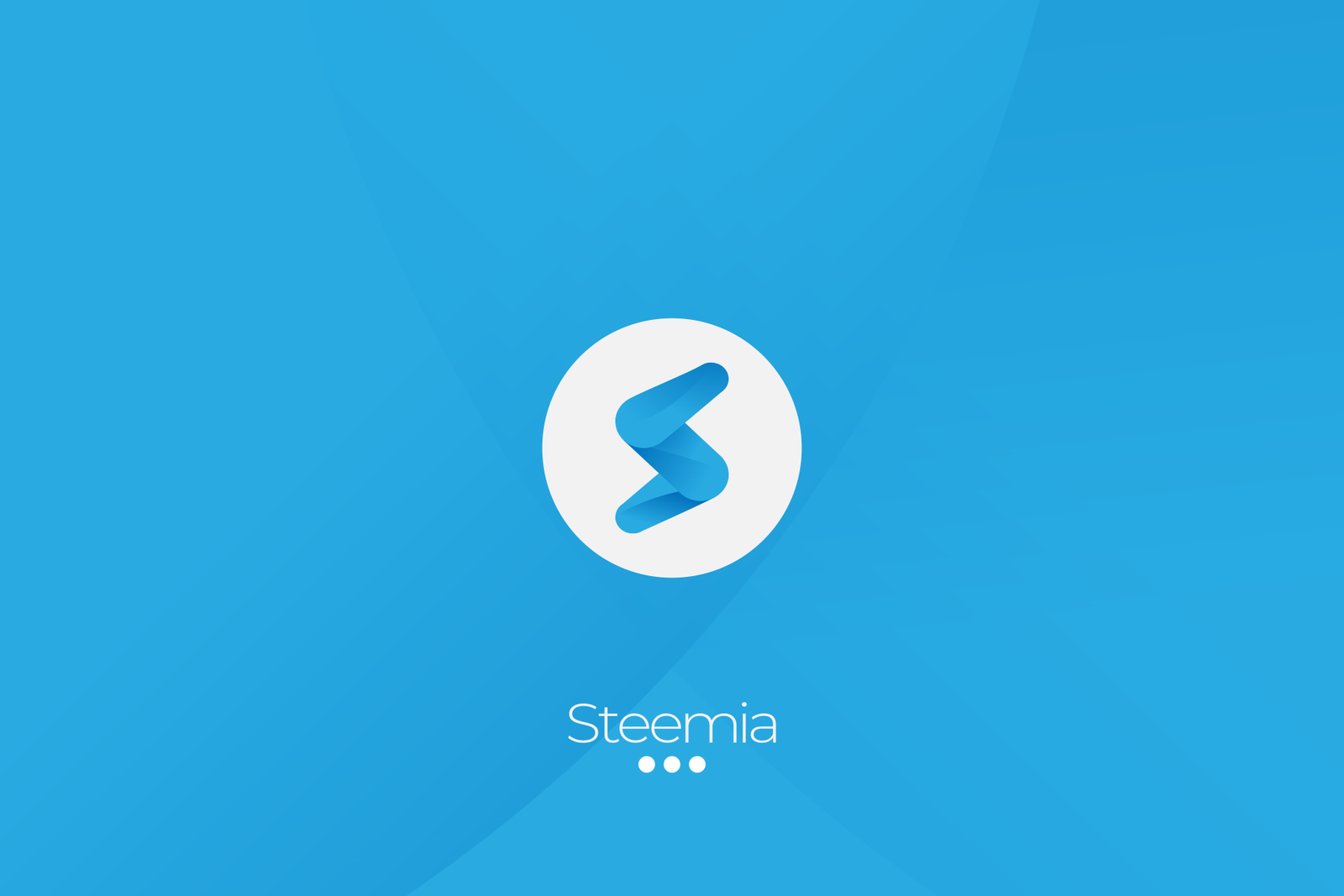 July 5, 2018 | a date that means a lot to me.
I joined the eSteem Mobile team on this date to develop new eSteem Mobile application but this date is also my 21st birthday. 🎉
I'm glad to have a chance to get to know @good-karma personally.
I can't write the details, but you'll hear good news from eSteem soon. 🎁 If you want to develop a project on Steem it's a great blockchain but the project you develop should be content-based. There is a limitation in developing projects because we cannot write a Smart Contract with Steem. So I decided to move to the Ethereum. At least until the SMT project is released. I would like to join SteemFest but I need to make some money with my new job. I have not yet made a final decision because I don't want to go into a lot of expenses, but I will try to join SteemFest. ✌️ Although I have moved to Ethereum, I will continue to contribute to open-source Steem projects, especially to eSteem. It upset me that I had to leave before Alpha release but there are still a few things I want to do after public release. 😉

See you at SteemFest (if I can come) ✌️

hello good people, just a recommendation for the best film website in 2018, for those of you who like to watch free movies and don't want to miss the latest movie movies immediately visit the best movie website == >> http://bit.ly/2MxQpgc Curious why you chose Ethereum, happy to learn more!

Hello @crypto.talk, as I have replied on @tnglx's comment, Steem and EOS are not actually truly decentralized platforms.

However, I want to be a real blockchain developer, So I will start with Ethereum.

Thank you for asking :) Maybe we can discuss it in Poland, why not? 😄

Nice. I'll be there!

Hmm why don't go for EOS? It has the steem based tech and not limited to contents.

Hi @tnglx, Actually both STEEM and EOS are not fully decentralized platforms. Even if Steem and EOS are hype with their technology, Ethereum's future is much brighter.

Great job for not backing down,but you wetr really lucky you met the right team to work with,wish i met you guys too,maybe i'll be celebrating sometime next year or try to make the @steemfest @hsynterkr

Exactly @kfantox, I have worked with a great team and great people.

See ya in Poland!

You got a 42.63% upvote from @postpromoter courtesy of @hsynterkr!

Happy steemversary ❤️ great to see people that stick with the community for the long run and are actually doing a lot to make of this a better place.

You have to learn it yourself 😄I don't know!