How Would You Improve Steem? Lets Look At The Voting Protocol 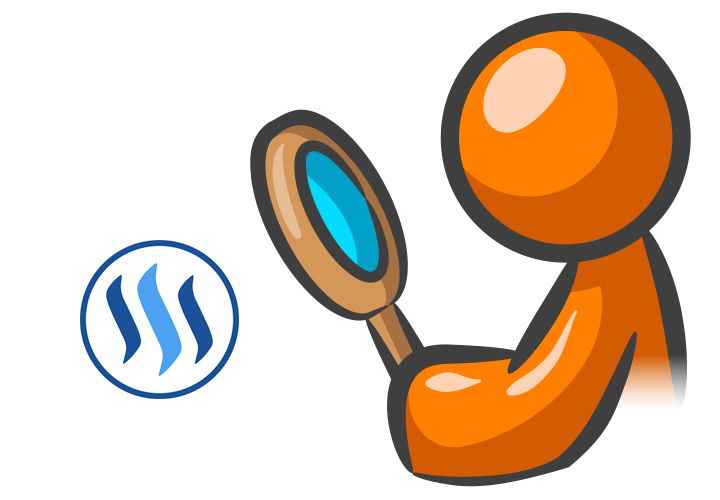 There is always endless discussion of how Steem can be improved. It is easy to complain but very few provide any solutions. So in this post I would like to offer some of my potential solutions and have a discussion with Steem users to see what you would suggest along these lines.

With any cryptocurrency that means changing the protocol. By the protocol I mean the base code that defines the rules of operation for this specific blockchain ledger, Steem. Steemit.com as you probably know is a 3rd layer application applied over the Steem protocol. In order to change the internal operations of the system for all users it is necessary to change the protocol.

Below I have made a list of suggestions I think could offer some potential positive feedback within the Steem system. If you see problems with these suggestions, improvements, or your own ideas of how to re-balance Steem for the better please comment below.

Anyways this isn't an easy problem to solve, and none of my suggestions are fool proof but simply ideas to raise the barriers of difficulty for auto voting and self voting via proxies. Nonetheless you get the idea of what I am suggesting with this list, a protocol enforced system of incentivizing organic voting over bot voting or self voting by creating a cost to those voting patterns.

Can you see any technical issues why these strategies would not work or would be counterproductive? More importantly can you think of your own suggestions for ways to improve the Steem protocol? Thanks for reading.

I would get rid of the MUTE feature and make a it a Block feature, that blocks Spammers from posting on my Posts rather than just hiding it from MY view. Other than that I'm happy with whats happening here.