Information taken from Steem 0.17.0 Release Notes, original text is quoted and comments are written below when considered necessary. 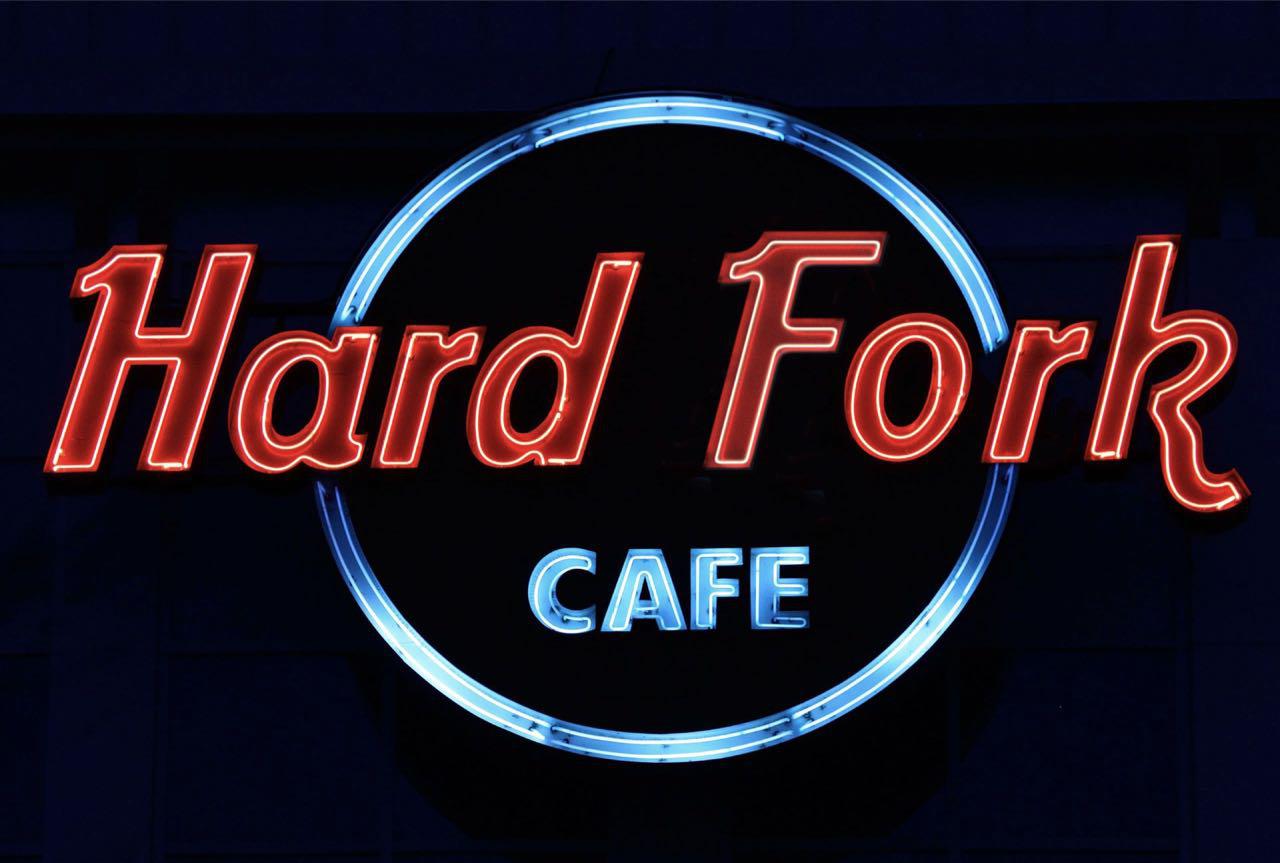 As some of you already know there is a Steemit hard-fork on the way, the main idea of the changes is to simplify “the comment subsystem both for end users but also technically to improve performance now and into the future”.

There are however, several advantages that this hard-fork will bring for the small and medium size steem holders (A.K.A minnows and dolphins).

Let’s take a look at some of the most important features of this new release:

Posting rewards are no longer penalized for posting more than 4 times in 24 hours. Originally this was implemented to reduce the impact of bots posting junk content. Ultimately it ended up hurting legitimate authors.

I like to think of posting as if it was bitcoin mining, the more you post the more hash power you have and the more likely you are to receive meaningful rewards.

At the beginning there were certain users who abused the system, after the fork it will be up to the community to report abusers and flag them to stop receiving rewards.

The limitation was created to make UI design easier. Many changes we are making are to do right by the blockchain and have the UI adapt. Each UI can and should choose how deep of comments they want to display and can actively reject comments that are deeper than the limit they wish to display. The soft limit is 255 with a hard limit of 64k. 64k was chosen as a limit because the depth is stored on each comment object. This allows us to use a 16 bit field and 64k should be more than enough depth for anybody. (Reddit has a limit of 10,000)

Comments can now be permanently edited.

We are adapting a new model of imposing as few restrictions in consensus code as possible and having witness actively reject transaction for both rate limiting and security. There is a soft freeze of 7 days that will be lifted with a non-consensus operation. This custom operation still needs to implemented, but will be included in 0.17.1. The operation will be a plugin op in the witness plugin that will inform a witness to accept edits for the next T minutes.

Let’s remember that everything will still be available on the blockchain, re-writing an old comment or post is always useful for correcting those grammar mistakes you never saw on the past.

Comments are now paid out independent of their discussion.

Paying out discussions as a whole was a design decision to make displaying discussions by total_children_rshares2 easier. It also made sense to do this with multiple payout windows. This tight coupling ultimately has proven unnecessary. Removing restrictions on depth and editing makes this idea antiquated.

All comments are paid out 7 days after creation and there is no longer a second payout window.

99% of votes are cast in the first 7 days after creation. This eliminates the need for a second payout to accumulate value to a post and simplifies logic significantly.

Let’s be honest, 30 day payouts were not paying much and this change not only simplifies things but it can also give more exposure to good posts who deserve more than a 24-hour voting period.

There is now a comment reward fund separate from posts.

We should expect an increase in participation after this change is implemented, people can now receive more rewards for great comments.

All payouts now look at the prior 30 days of payouts to determine the share of the reward rather than the current pending rshares.

The reason for this change is twofold. 1. Looking at a 30 day decaying window reduces variance in payout due to small changes in vote densities. 2. On votes we are currently updating the comment the vote is on, every comment in the tree up to the root, and the global property object. With this algorithm we only need to update the comment, significantly reducing the amount of time spent processing votes. With this change, payouts will initially dip and then ramp up over the next 30 days until the reward fund reaches a steady state.

I can imagine that the variance of the rewards will diminish after this change is implemented.

Rewards will now go into a separate reward balance that must be claimed before they can be used.

This is probably the most important change of the hard-fork as it allows other apps like busy.org and eSteem to benefit from their work. Third-party apps now have an incentive to market and grow their user base, this is good for steem, steemit and everyone involved.

Steem Power can now be delegated to other accounts. This transfers content voting rights and bandwidth allocation but not witness voting rights. Delegations come in to effect immediately, both when increasing and decreasing a delegation. However, Steem Power being returned by decreasing or removing a delegation has a one week delay in limbo before it is returned to the owner. This is to prevent a satoshi of Steem Power from being able to vote on the same content twice. Accounts cannot power down Steem Power that is being delegated, nor can they delegate Steem Power that is being powered down.

This will facilitate the work of voting guilds and also make it easier for users who have more than 1 account.

Accounts can be created with a smaller fee and an initial Steem Power delegation.

Instead of paying the entire account creation fee with Steem, creators can now pay a smaller fee (30x less) and delegate some Steem Power for 30 days. The exact amount is 5 * min_fee + STEEM_POWER == 150 * min_fee. You can pay any combination of STEEM and Steem Power along that curve (so long as the minimum fee is paid).

PoW is being removed.

PoW has been broken for a long time. Very few people pay attention to it. It is dominated by the same few people and is providing very little value to Steem. Instead of investing even more time fixing it, we have decided to remove it entirely.

NTP is disabled by default

There is an option, enable-ntp that can be set to true in the config file to enable ntp in steemd. All node operators should begin using ntpd as we will be removing ntp from steemd in a future release.

The release date for this hardfork was initially set for the 14th of March, although the official release note only specifies that “the hardfork will be scheduled when the release is tagged”

Downvoted to counteract the upvotes from bots and other whales.
More info here: https://steemit.com/test/@abit/whales-no-up-voting-test

This seems so counterproductive for steemit in my opinion. This makes a lot of people (including me) want to stop posting and drop the platform entirely because you are killing minnows that hard a hard enough time earning rewards to begin with. Instead of flagging everything, just ONLY upvote minimally and reward good content. I feel that this whale experiment has already done irreversible damage though, but I guess only time will tell.