Flagged for Hate speech and discrimination against public businesses on the blockchain, in favor of the black market who also operate in the same space.

Why don't you instead make great content and ask us or your friends for sponsorship if you are new instead of making false accusations?

Make sure you also tell these people that you work for d.tube and that you make 25% off of peoples content without contributing a cent to their creation. Should we act the same way? give 25% less on our upvotes to our customers who use d.tube to compensate?

Also - We SPONSOR as well as selling marketing votes for the masses and a lot of other things you seem to not have informed yourself about.

I suggest you think really long before you answer me because your answer will be forever recorded into the block of the chain you post in.

Team Booster
We give everyone a chance
We sponsor great content creators in being better
We give away 25% of our earnings to STEEM OpenSource Projects to stay alive and updated
We reinvest in STEEM to make more peoples dreams come through.
Prior to this, we upvoted absolutely everyone on the steem blockchain for about a year which indeed helped expand the userbase from what it was to what it has become.

What do you do, making one post about d.tube and another about what we do is evil?

So you admit you are running a business on the blockchain like DTube does?

Very interesting. Could I know more information about your legal business, such as your terms of services and your address of incorporation? I would like to send some business to business notifications.

@heimendanger, not exactly like d.tube, but absolutely we are running a business on the blockchain. I have written well read posts about that in the past.

We are incorporated in Seychelles and our offices are in Dubai and our Banks are in USA, UK and Norway. If you need to speak with me or any of my team, the best way to reach us is through http://STEEMspeak.com 24/7 on the voice-chat, but if you want to send anything written you can fill out the contact form on http://fyrstikken.com.

Our TOS are explained in the steem blogs of booster and speedvoter and we continuously develop on it to make it better and better along with 20+ other apps/smart scripts we finance through partnerships with @inertia and his company so he has enough funds to keep them up to date as we move forward.

If you are looking for sponsorship for something great, we set aside power for that and is something we can talk about later when you have calmed down some more.

Lol calm down he says.

Please consider monetize me again... people like me need it more then most people on steemit.

Well said! In personally believe voting services strengthen Steemit and Steem because they create their own economy within Steemit, making Steem the only crypto with practical applications.

You already take much more than 25% when you sell your votes to the bidders.

Team Booster
We give everyone a chance

You remove everybody's chance when you throw in your own bid to upvote yourself.

We reinvest in STEEM to make more peoples dreams come through.

Only less than a week ago you confessed to stealing all your Steem from @adsactly.

Also dreams come *true not through.

Voting for everybody with your stake had the same effect as voting for nobody. It was for one reason, which was to put your name in the upvote list of every post including the spam and plagiarists.

Heimindanger is a constructor. He has built apps that we needed right when we needed them. You on the other hand, only know how to be destructive. And that's the impact you will always choose to have on the world.

Only less than a week ago you confessed to stealing all your Steem from adsactly.

I'm sorry, WHAT??? Hmmm so Fyrstikken confessed to have stolen the million steem he has from adsactly? What's going on here Beanz? Are you on crack? Did you slide off the pole and hit your head? poledancing upside-down not letting enough oxygen into your brain?

And after saying that you expect anybody to take you seriously? Amazing.

why do some persons use hate words, lets be friendly here and do the needful

Only less than a week ago you confessed to stealing all your Steem from adsactly.

No, @beanz, that was me who said that to your boyfriend as a joke when he complained about getting a flag and got angry.

You already take much more than 25% when you sell your votes to the bidders.

Voting for everybody with your stake had the same effect as voting for nobody. It was for one reason, which was to put your name in the upvote list of every post including the spam and plagiarists.

No @beanz, voting for everyone had a great effect and your opinion is already in a hateful mood, so I wont continue arguing with you.

Also dreams come *true not through.

Had to throw that in there, wow - a foreigner made a spelling mistake according to native english speaker @beanz. Congratulations, I give you that as a win.

@Heimindanger is a constructor. He has built apps that we needed right when we needed them. You on the other hand, only know how to be destructive.

I am glad he is a constructor, however I am not happy with this steemwhale bureaucracy. As the gf/ex gf of the guy I flagged last week you are anyway to biased and emotional for me to take anything of what you say seriously.

Maybe @walden has something to add to it.

Heinindanger is not and was never my bf. So I fail to see your point in bringing up an ex irrelevant to this comment. And I wasn't talking about the curation rewards I was talking about the actual liquid payment for the upvote. Which takes back more than 25% of the reward from the upvote.

@beanz, it would be much more profitable to make a quick 200 self owned accounts, re-delegate and just upvote myself 10 times per day with an autonomous feeder like someone else does.

If every single vote-window was full, that would be great - but that is not reality. People, ordinary people has made great profits on @booster since it started almost a year ago and people who have or will use him for shitposting will eventually find themselves in a bankrupt situation because they spent good token promoting bad content, like your current/ex boyfriend.

Heinindanger is not and was never my bf. So I fail to see your point in bringing up an ex irrelevant to this comment.

I was talking about @sirlunchthehost, @beanz. Why are you acting dumb when we know you are devious ans spiteful? Me bringing him up is absolutely relevant. @jonny-clearwater and @instructor2121 and others can tell you that. Heck, you even quoted his recording from that day so please, @beanz. Don`t act a fool for me please. I know your tactics, been seeing them for a year and a half and they never really seem to work.

Why so bitter, @beanz?

I also fail to see how any of the other people you're tagging are relevant here. It's like you're trying to call for backup or something. Funny to watch.

What's really, really funny, is watching you run your mouth until you crash against a wall like a crashdummy.
You are falsely accusing people of serious shit and this is likely not going to end well for you, as you might be beginning to fathom. Why don't you try something new?
Think, then Talk 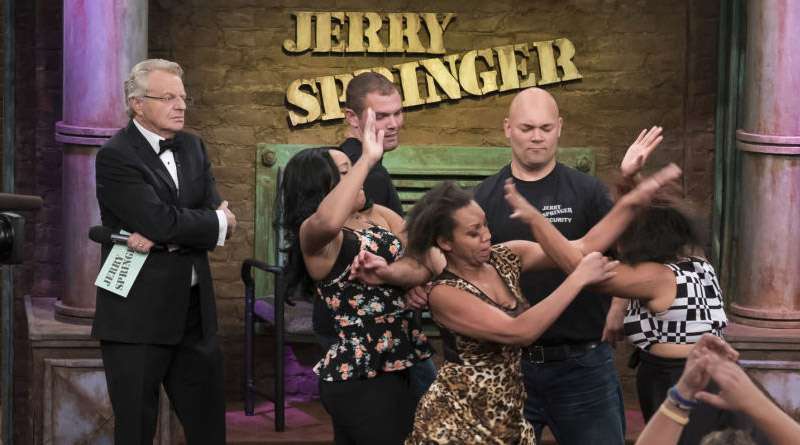 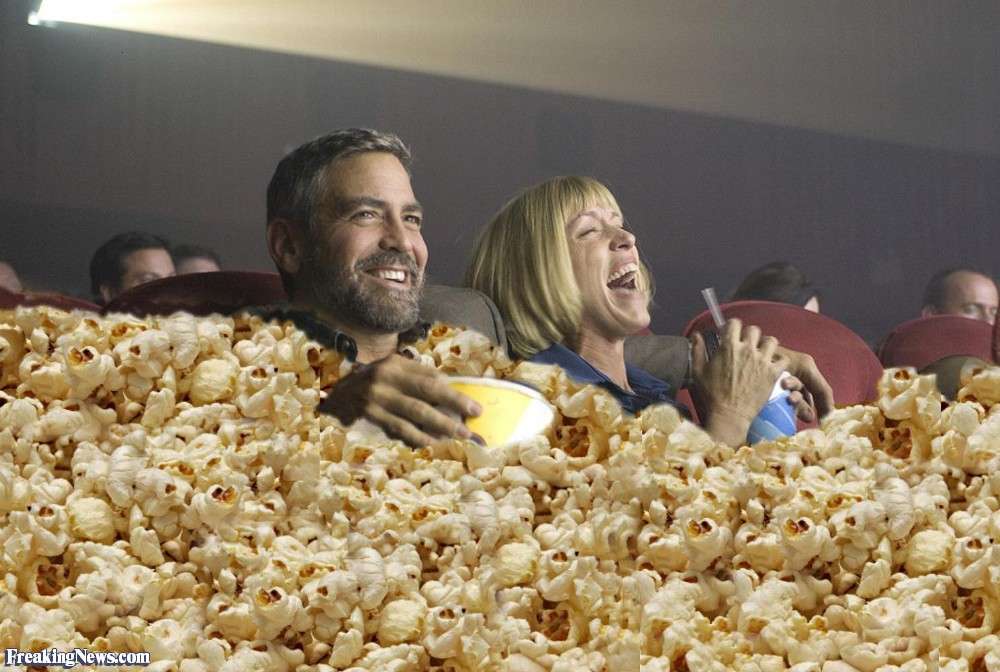 I don't know what this is all about... but I support blockchain businesses in general.

I do think that the d.tube account is controlled by people that have the same narative as people controlling youtube, @heimindanger and his crew is just as brainwashed by the illuminati as people controlling youtube, UNFORTUNATELY.... my high quality content only got a few upvotes from d.tube, then shortly after I said what I write here (which is the truth), then they "demonetized" me on d.tube, by never upvoting me again from the d-tube account, THIS HAPPENED LAST YEAR!...

Anyway... I do think we need to wake both @heinindanger and @fyrstikken up to anarcho capitalism and flat earth...

As for @heinindanger asking for a business address??? WHAT, why is that even important, this is blockchain technology (anarcho capitalism) not crony capitalism and statism..

I think @heimindanger did a good job in creating D.tube, still he is very brainwashed so it is not really the place for truthers, anarcho capitalists and flat earthers, that it could be, if he got rid of the brainwashing...