Recently I wrote about my old PC dying on me in "Death of McFrankenstein", so since then I have been on the lookout for my next PC build. Well... eBay had a 20% off tech sale annnnd 4000+ dollars later…

It's safe to say that this pc is going to be a little bit stupidly overpowered! haha

I'm not writing this post to show off and burning money I don’t have. Quite the opposite actually, the on going power bill alone wouldn’t make it worth it! I plan on running this as many virtual machines using a nice OS called UnRaid. Unraid is based off the Red Hat OS for Linux, and while its primary purpose is to be a NAS system, it does allow virtual machines like windows to be run too! Heres a link to the website "https://lime-technology.com" however, I think Linus Tech Tips on youtube does a better job in explaining it.

Anyway, on to the point of the article! While sure I'll be running the standard virtual tropes of Plex, Windows, Linux, CryptoMining. My good friend @holoz0r gave me the idea of becoming​ a "Witness" on steam, only the second in Australia. So this will be the first of, I'm​ not certain how many posts on the journey to building the next witness in Australia from start to finish.. with all the problems in between. 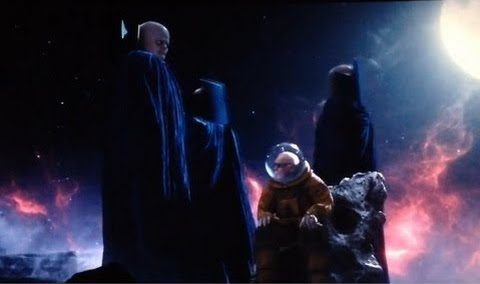 But I’m interested now, I wasn't originally going to do this, but If you have read this far, what other ideas for virtual machines do you have. Post it in the comments.. maybe there will be something I haven’t thought of, any and all ideas are greatly appreciated :)! See you in the next installment!

Congratulations @beet! You have completed some achievement on Steemit and have been rewarded with new badge(s) :

that's amazing machine would be great for mining

That's gorgeous on your part. I really like the initiative