I have written this post today, to mourn the death of my seven-year-old PC colloquially named... McFrankenstein. I won’t show you a picture of it until the new build, between crypto mining and the “surgery”. Well frankly, it looks like a Frankenstein that never left the surgeons table… It's just too graphic for the PC master race. 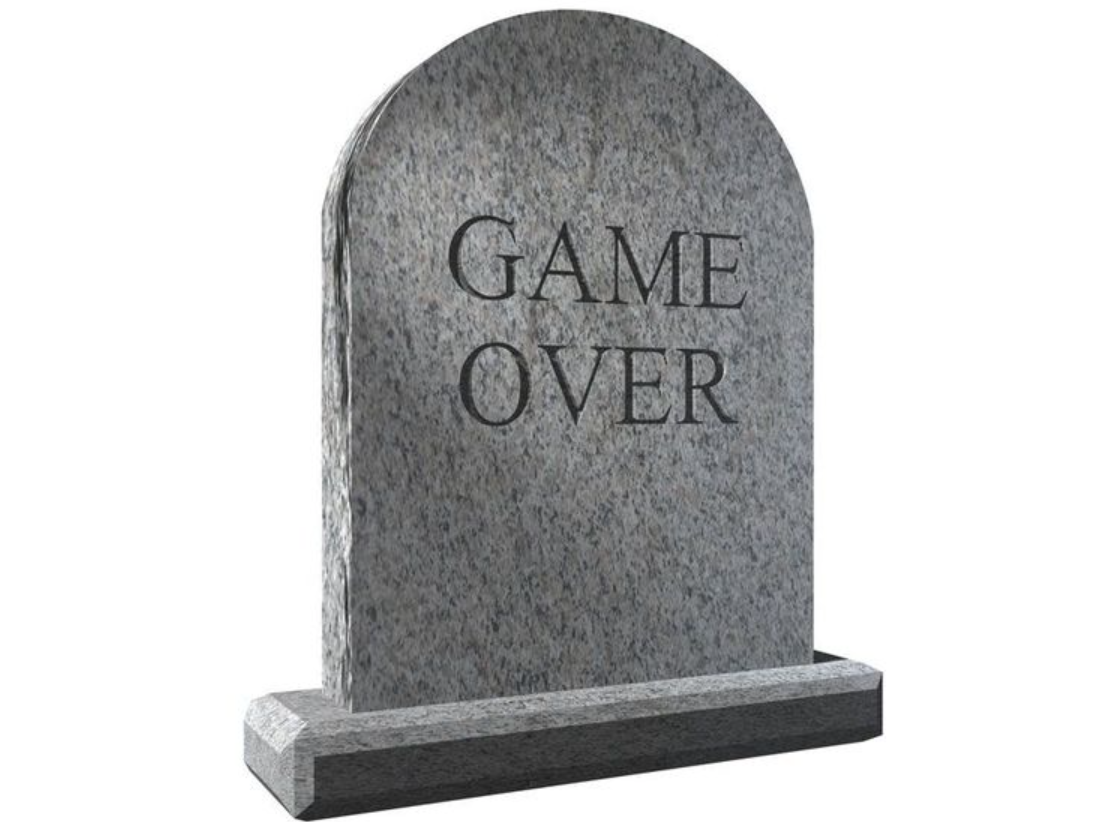 Mc Frankenstein as it will hereby be referred to had been my go to power house for years; his initial purpose was to be my 3D render machine, but after seven years he had had so many purposes.. and he was really showing it. Sadly Mc Frankenstein succumbed to the power pins on the motherboard shorting out. Despite my best efforts, the short ran deep inside the circuitry and nothing easy would fix a problem like this. I guess you could say that in the end.. he just lost his… 'spark'… for life haha!

Joking aside he will be missed a lot, but frankly, I rely on a computer for my job and can’t be without one. So, being tax time, I went on the hunt to find a new computer… Honestly a little excited to finally have something new :D!

I wouldn’t usually make a post like this, but I’m new to steem and just practising my writing skills. Well that, and I hate not having a mining machine/plex media server anymore!

At any rate, the hunt for a new pc begins! 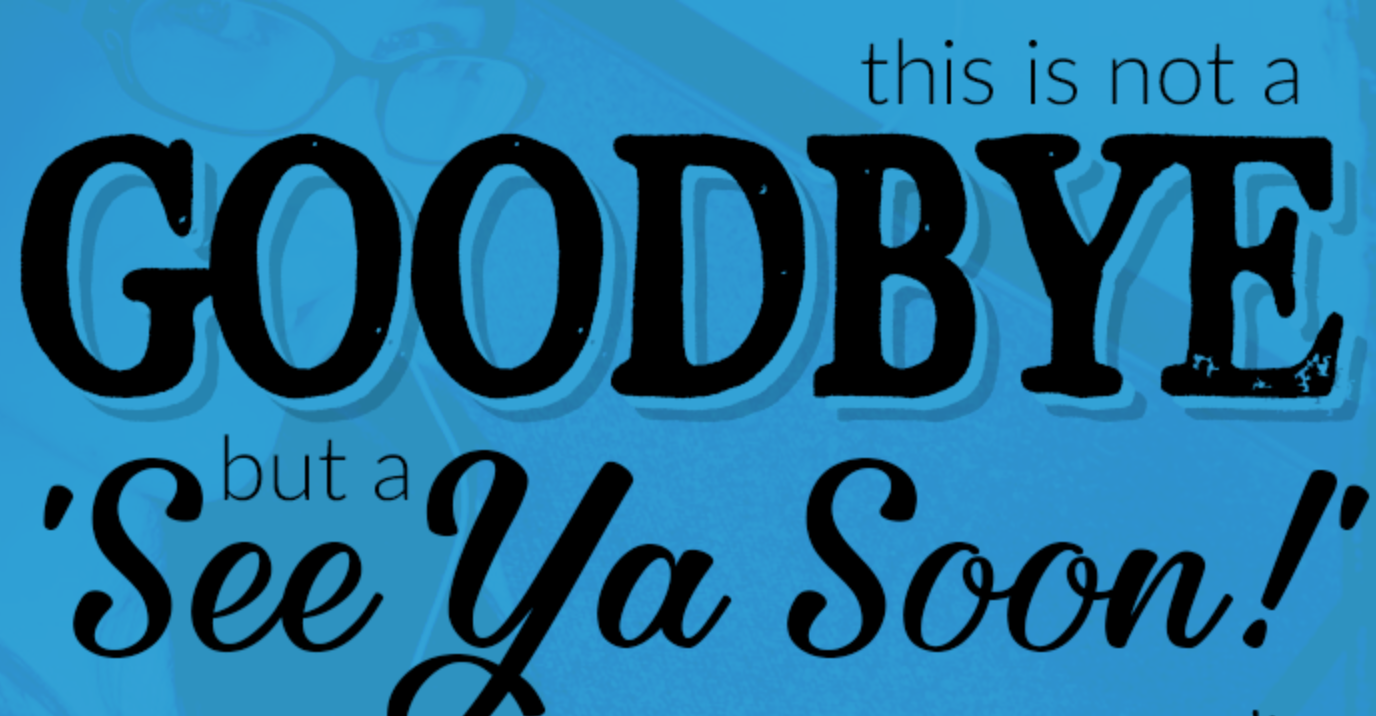