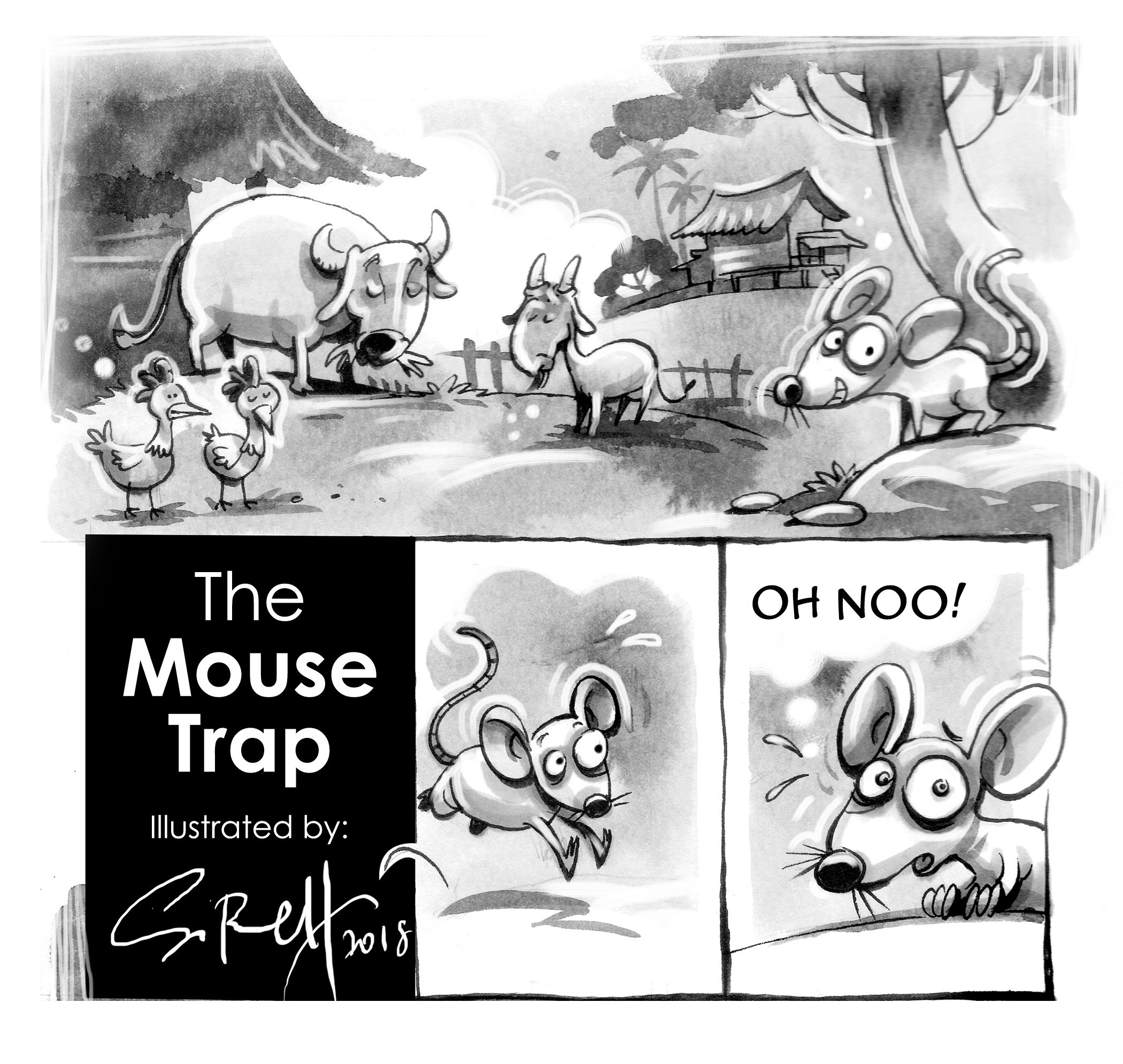 We all live in a community and hence any threat to even the smallest member of the community would eventually be a threat to all. This is why everyone in our steem-cartoon is important to us. Let me tell a story through my art... Not far from where I stay, there is a small village and in that village is a small farm that is tended by a farmer and his wife. They planted some crops and had some chickens, a cow and a goat. The mouse in the picture is not a domestic animal but but he made his home in the farm together with his other friends.

The mouse was the least liked by the couple. They blame everything on the mouse from the stolen salted fish to the hole in the gunny sack.

They decided that action must be taken to rid the menace. They planted a mouse trap. The mouse saw it. He was alarmed, he knew the mouse hunt will not end till he is caught. He panicked and took to the other animals.

In a frantic scream, he shouted

'Guys, we are doomed. I saw Mrs. Farmer setting up a mouse trap' 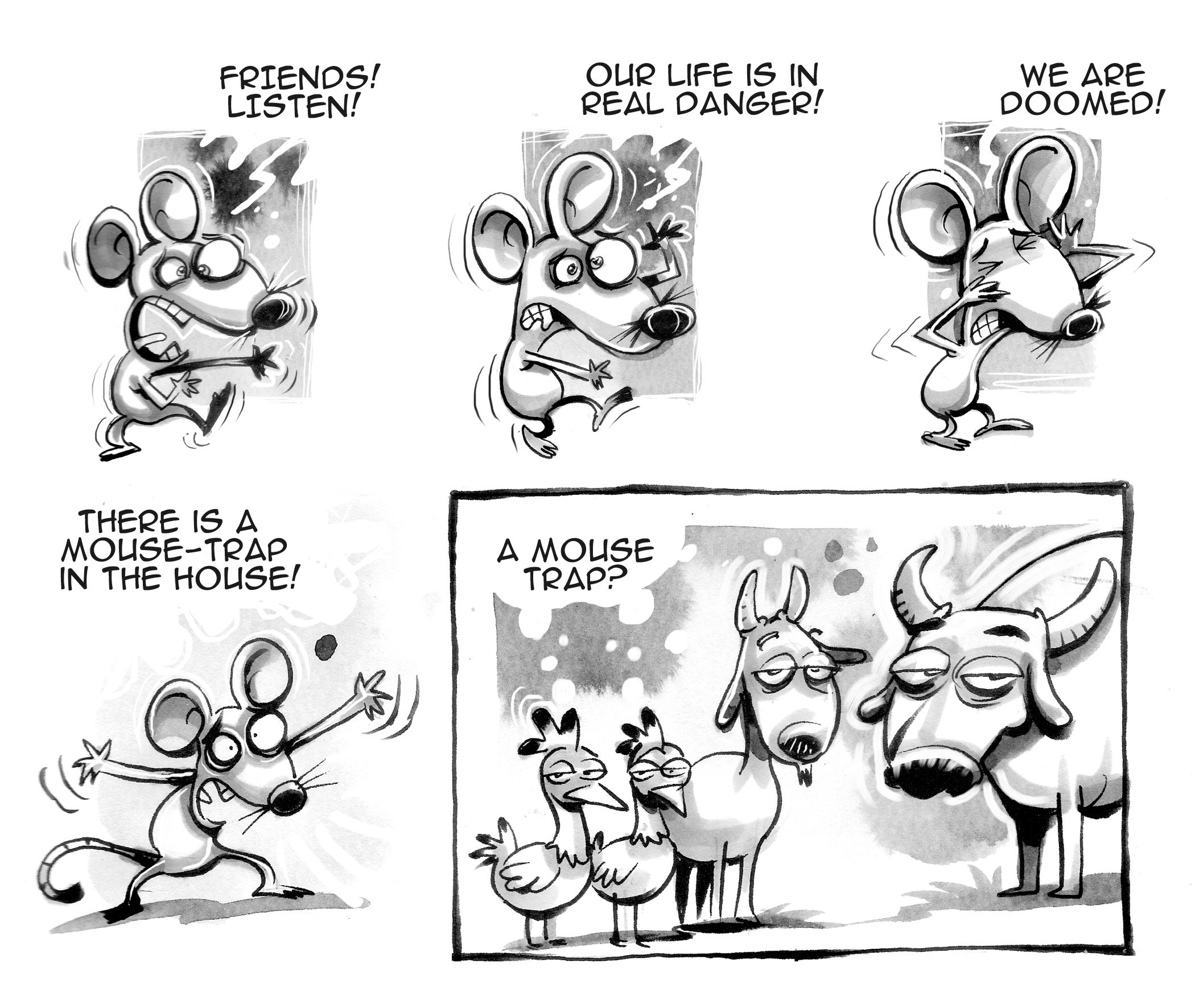 The chickens heard, the cow heard and the goat heard what the mouse said. They look sheepish, unalarmed and a little perturbed with the news that didn't matter.

'So what?' they thought. Then the bitter truth sank in, a mouse trap means the target isn't the chicken, cow or goat. Looks like there is no need for panic. They continue pecking for worms and grazing in the meadow.

The mouse was scared stiff. He knows he is the hunted. That night, the trap caught something. It caught a venomous snake. The noise work up the Farmer's wife and in the dark she didn't realise the snake was looking to sink its fangs. She was bitten and she immediately fell ill.

The Farmer seeing his wife is sick, slaughtered the chickens to make soup for her. Hopefully she will recover.

She didn't recover, so relatives came from near and far to visit her. The Farmer had to cook something for them and he slaughtered the goat to make mutton dishes for his guest.

The Farmer's wife was too ill and frail. She didn't make it and her funeral took place. The cow was the final kill to feed the entire village that attended the funeral ceremony. 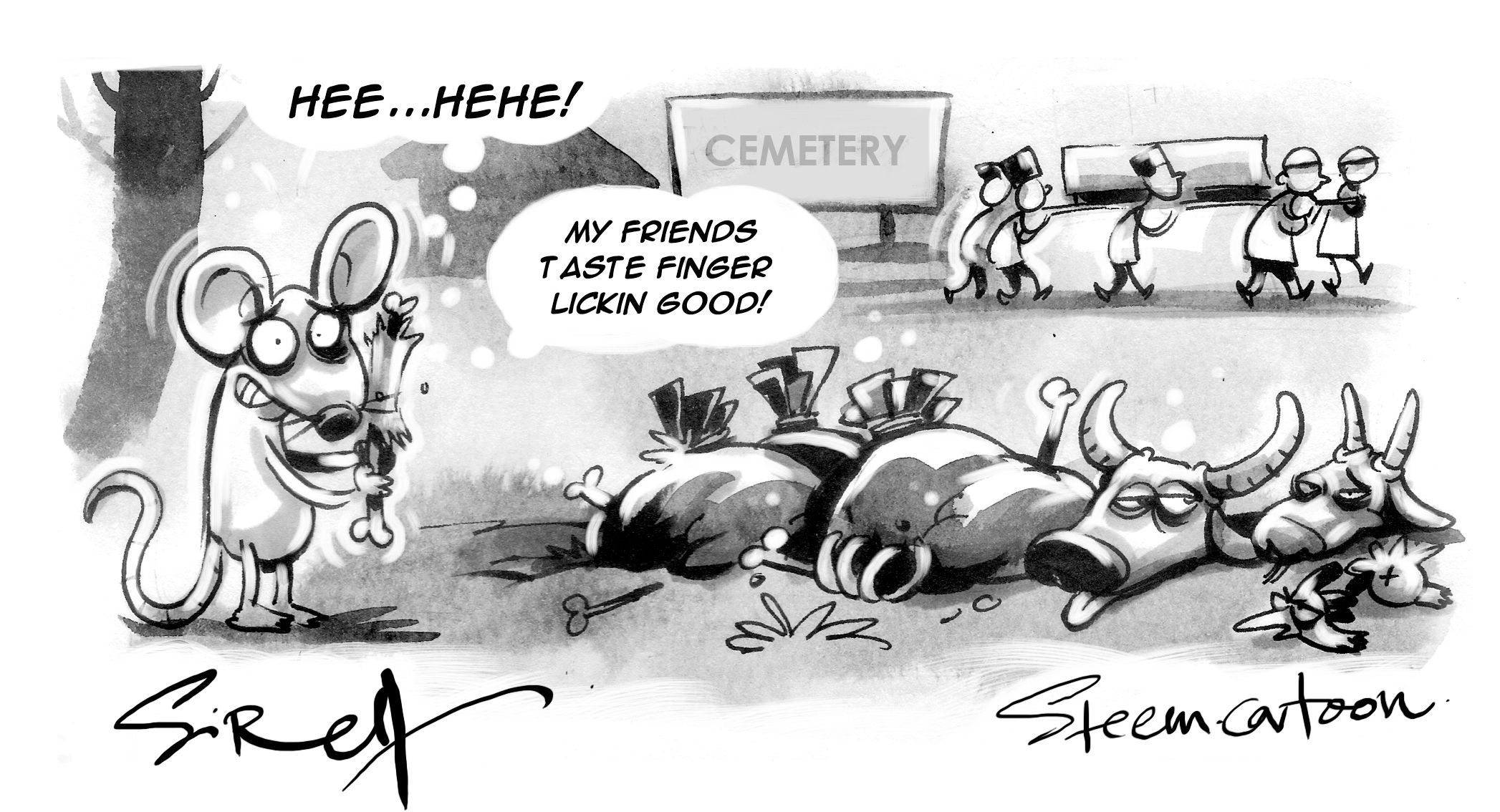 We often see the problems of others as none of our problem. But what we forgot is that we all form part of the larger community and an attack on even the smallest and weakest member will threaten the entire community. Hence I always felt that minnows are the most deserving of protection because they are new, confused and lost. We musn't play the role of the Cow, Chicken or the Goat. Noone is too big to be sacrificed if the problem is not attended to. Let us all be team players and soldier on. 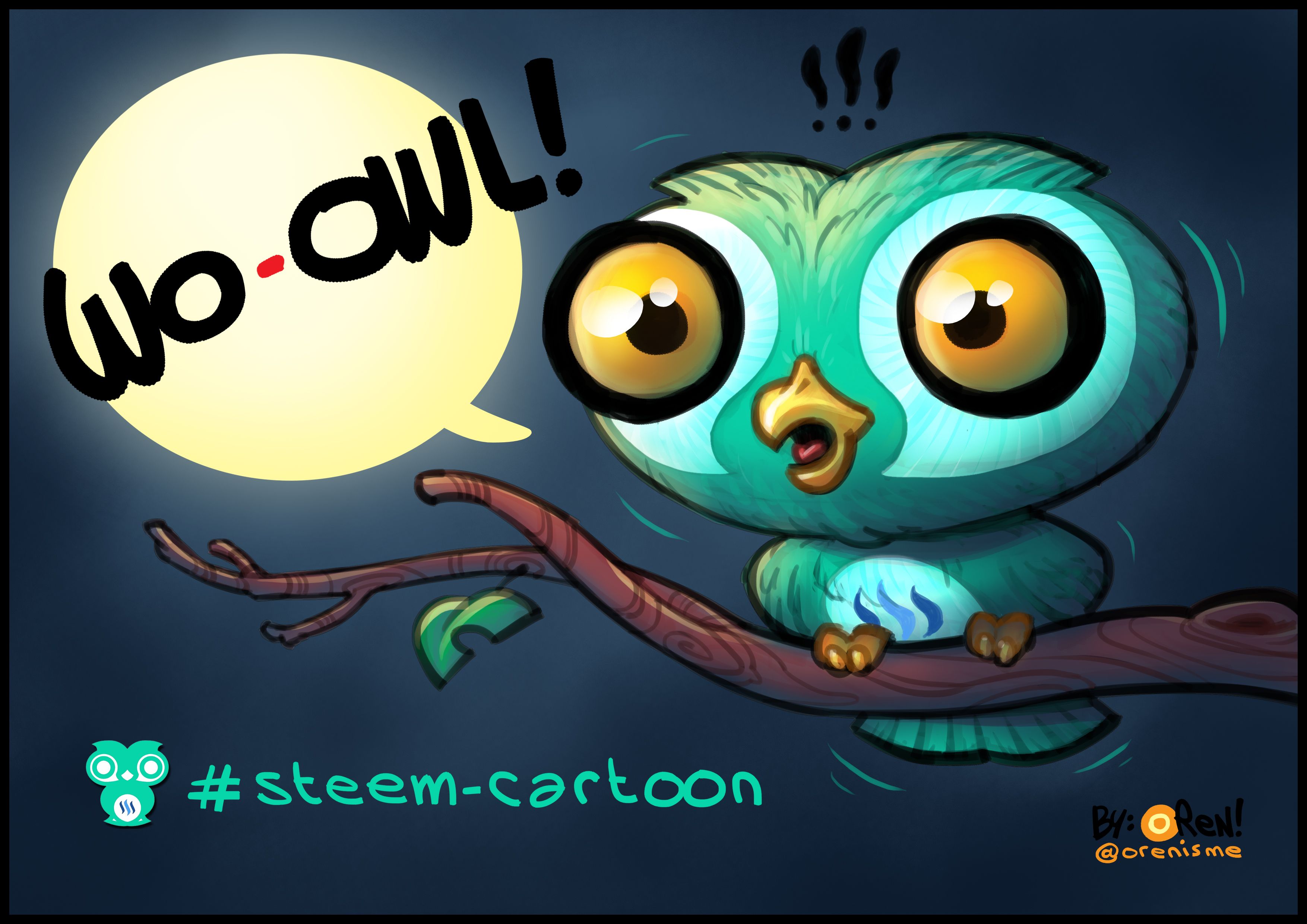 Hey! This is fantastic!

It's absolutely the same on a company level or on a team level: people are being asked to finish a task faster and they often don't see how dots connect and the end they also benefit from the final results.

How much time it took you to create the cartoon @sireh?

Yup! you're absolutely right... a small problem will affect us all if it's not attended to...
How much time is a very subjective... For me... the drawing is least of my problem cause I've been doing it for more than the past 20 years... To get the best idea and presented it in the best way took me longer... that's why if someone drafts me their finalized idea (similar to the above) to be executed... I can get it done less than three days...

But not every artist has the same time frame ya... some faster and some works slower... it depends.

Could you send me a link so I can get how #steem-cartoon works in general. I'm working on a side project and I'd like to invite your community so it gets better results. Any type of information will be warmly appreciated.

Great comic, you made me laugh but also contains great massage in it @sireh. You made your point here :)

Hahaha... thanks!
For me... message best delivered in funny ways... thanks for reading...
Hey... I love watercolor too... one day I will share some watercolor arts of mine...
Cheers!

It was real fun reading :) Well it would be nice to see your watercolors too, and considering your skill I bet they are great. Also, I am thinking of running this weekend contest only for watercolors, not sure jet how it will look like but when it comes out, there is a chance to show us your work :)

He he, nice twist at the end, or rather twisted ending. =)

Nice interpretation of the original story with a great moral on it!

I like it! cool story and illustration this inspired me :-D

Hehe... thanks! Appreciate the appreciation...

Nice story, and good illustrations! Is it diluted ink? That works perfectly with the story...

Well said! Yes! We are all ONE!

yes we are one and there is strength in being many but as one. thanks eliza for your support. u have been one of the most faithful friends around and I am grateful

Thank you for your support too! 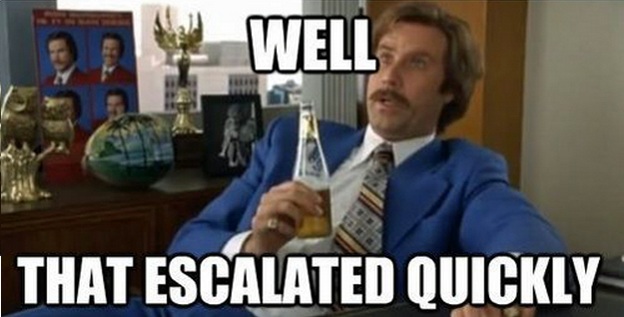 yes, the killing was swift and fast. coz that lady passed away pretty fast.