dinkaka (27)in #sportsphotography • 3 years ago (edited) 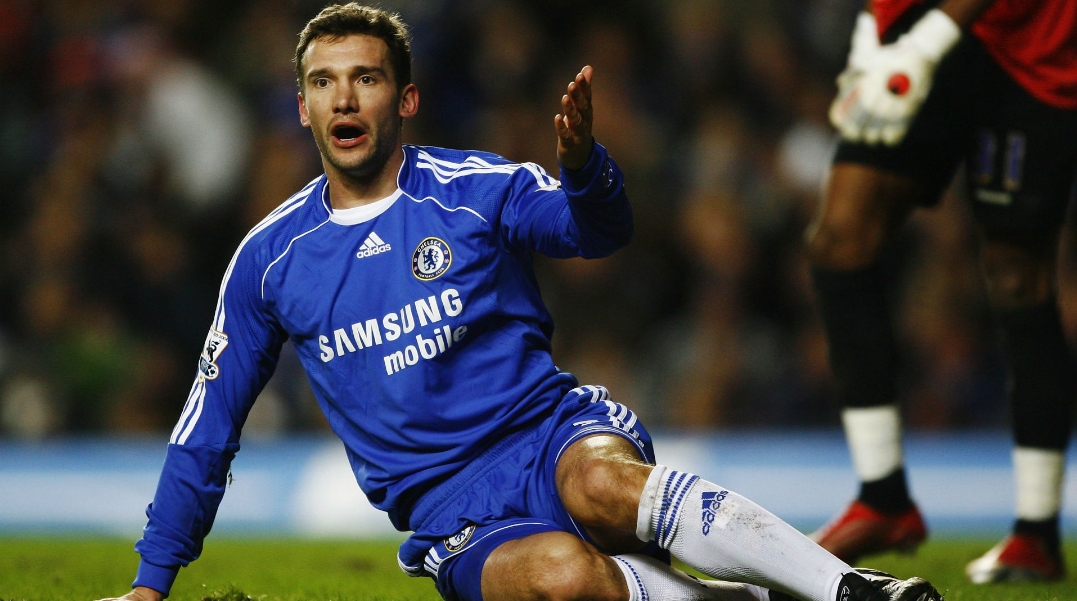 The Russian billionaire has spent a fortune on fantastic players, but there has been the odd failure too.

Wright-Phillips joined Chelsea from Manchester City in 2005 for £21m. He was arguably England's most promising player at the time but he was inconsistent in his first season Stamford Bridge, earning only 15 starts in an already strong Blues side. He ended up missing out on the 2006 World Cup in Germany and he ultimately rejoined Manchester City for a fee thought to be around £8.5m.

Boulahrouz will go down as one of Chelsea's toughest ever players, but he proved that aggression isn't the only attribute required at the top of the game. The Dutchman was bought for £8.5m by Jose Mourinho's Chelsea and he was bought in to be a utility man in an already strong defence. He only made 13 appearances for the club and managed to rack up five yellow cards and one red card as he failed to compete with John Terry and Ricardo Carvalho for a starting spot.

Chelsea made the puzzling decision to bring in Djilobodji for £4 million from Nantes in 2015. He immediately failed to make Mourinho's cut for the Champions League squad and played in only one minute of football during his spell at Stamford Bridge, when he came on for Radamel Falcao in the early rounds of the League Cup against Walsall.

Torres became the most expensive player to move between two British clubs when Chelsea paid Liverpool £50m for their star striker on a dramatic deadline day in January 2011. The Spain international was a shadow of his former self at Stamford Bridge, though, clearly burdened by the great weight of expectancy that came with his colossal price tag.

After Manchester United secured Ruud Van Nistelrooy from PSV in a £19m move in 2001, a new prolific poacher emerged in Eindhoven - Kezman. His 105 goals in 122 games alerted Mourinho and Abramovich to another goal-machine but Kezman couldn't replicate Van Nistelrooy's success in England. Handed the No.9 shirt, he played 24 league games and scored only four goals in his sole season at the club.

Chelsea announced themselves as a new footballing superpower in 2006 with the signing of Shevchenko from AC Milan for £30m. Shevchenko struggled to adapt tothe physical style of play in English football, though, and it quickly became clear that the 29-year-old was past his best. He couldn't even manage to get into double figures in his two years at the club. Nine goals in 48 Premier League games saw him released 11 months early from his contract when he rejoined Dynamo Kiev for free.

He could be also, but I think he was bigger flop for Manchester United then for Chelsea, Chelsea bought him for half price less then Man Utd did and he was actually playing good until he got injured. But good you mention him!