Rocking up at Redbull #kingoftheair

When we decided Cape Town to be the destination of our next workcation, I don't think any of us fully realized how much stuff goes on around here. Everyday we learn about a new cool hike adventure, an old secluded wine farm, or a lush botanical garden in the hinterlands. For example, this weekend was the kick-off of one of the world's most famous kite competitions, Redbull King of the Air. As the title gives away, this is all about going fast og going vertical. The event kicked off just at the wind indicator showed, at minimum, an average of 25 knots!! Photos are curtesy of @arnfinn

For an avid kiter like myself this was by far one of the coolest events I have ever attended. The comp was split in different heats and the athletes are judged on a number of criterias such as hight, landing, grabs, board-off's, handle passes, etc. To be clear, most of these tricks are difficult to pull off even in low-wind, flat-water conditions. They are pulling them off in 35 knot winds in choppy waves, which is absolutely insane. 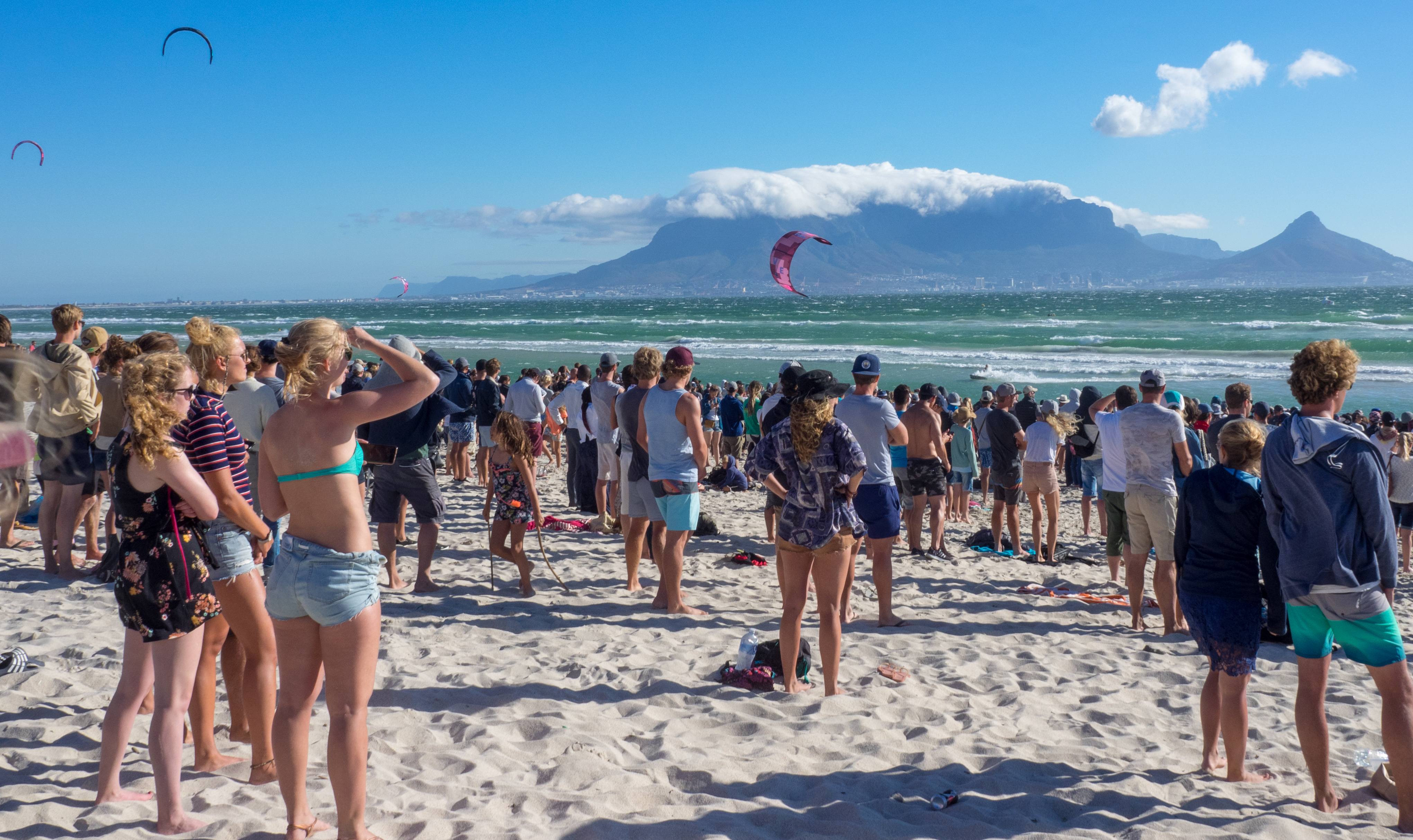 Some of the worlds best kiters such as Aaron Hadlow dominated their heats and was sent directly to the semi finals. I had high hopes for the King of Mad Air, Ruben Lenten, but he struggled and was eliminated in the 2nd round. The event will continue when the wind picks up again, and judging by the weather it will most likely land on Wednesday. You can follow the whole thing live from here. 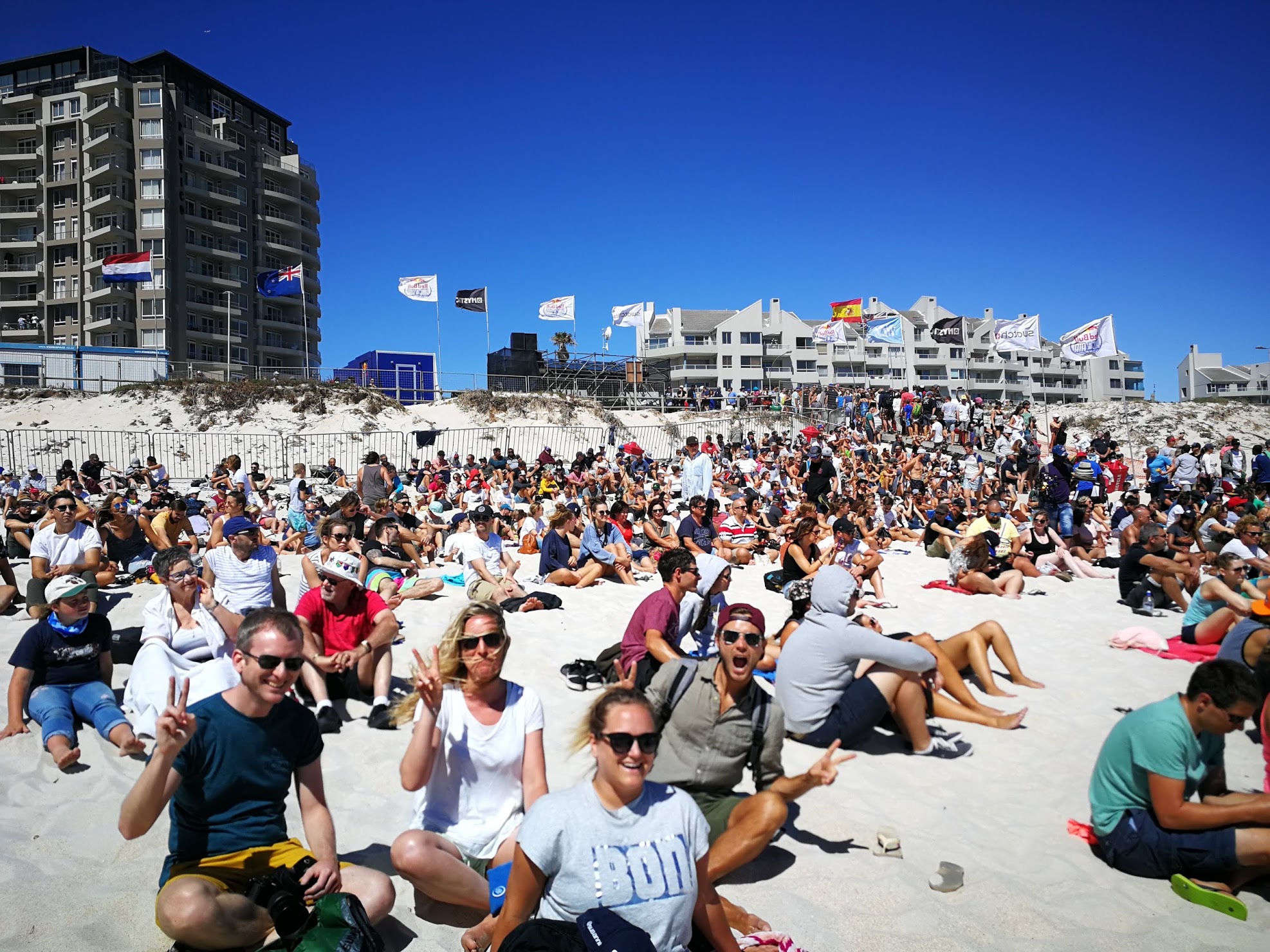 Representing!!Curtesy of @susanne who's cap is becoming legendary

Any other Steemers who kites in here?

Stumbled upon your post via Steemfilter and once I've read workcation I went through your whole feed as I'm super interested in working remote! Are you planning to share some insights about the up's and down's /do's and dont's of working remote? Your development is really inspiring, will follow your journey!

hi @bejaunt - how cool! Thanks for the kind words - I do 3-4 months of workcation a year, and yes there are plenty of downs and ups :D Will share more on this in future posts for sure, but you could also check out my podcast where we talk about this in more detail.. http://www.remotivationpodcast.com ...if there are topics you are really curious about, perhaps let me know and I can bring that into future episodes :) Following back !

Whoa, I didn't know there was all that stuff to do there, either. What's been your favorite part of South Africa so far?

Probably Lions head, Cape Point and Clifton Beach - and, also, probably the best kitesurf day I've ever had at Bloubergstrand...have you ever been?