Learning from Steemit - breaking the habit of self-criticism

Do you ever catch yourself criticizing yourself for simply being human? Do you see faults in yourself where others don't even notice anything is wrong? 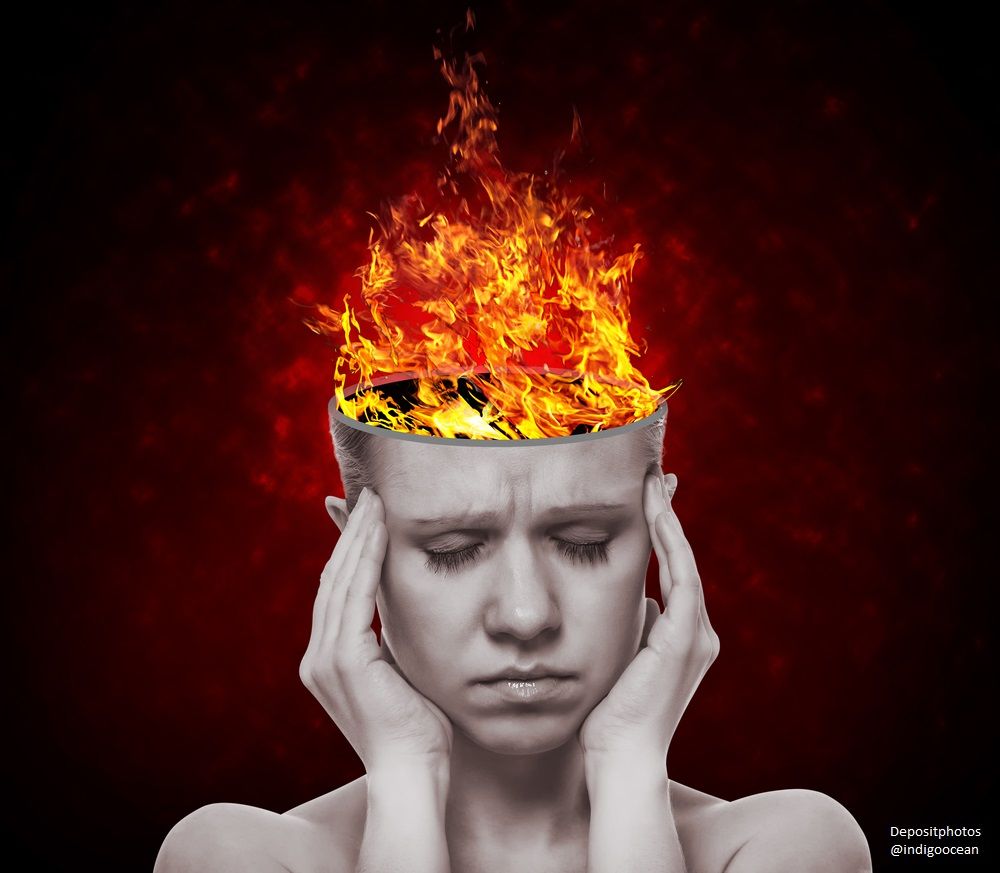 Yesterday I was the ‘emcee’ for a Tibetan New Year's celebration for a couple hundred folks, with a worldwide broadcast to hundreds more.

During the ceremony I was leading I had a recent Steemit conversation on my mind from this atmosblack post. The post talks about suspending the habit of blaming ourselves for anything.

Because just a couple hours before I had read the post and dialogued with its writer (who is quickly becoming at dear Steemit friend) I was keenly aware of how judgmental I was being toward myself. I was nervous being on the stage and all mic'd up and being recorded for worldwide broadcast for such an important event, and this triggered even more self-consciousness than normal.

I meditated on the following ideas over and over throughout any portion where I didn't have to speak, saying to myself:

There actually were a few snafus here and there. No one gave me the announcement about the celebratory meal afterwards, so I had to wing it. I lost count during the chanting so didn't know when to ring the bell, and was afraid someone else had kept proper count so knew I was wrong (as if they ever would).

Then at the break I again forgot to keep track of time. I was so engrossed in chatting with friends, then mid-sentence yelled out, "Oh crap! I forgot to keep the time" which made the section of the room nearest me immediately go silent, while I scurried to go find the bell to ring and draw everyone back from the break.

Thankfully, all the repeating of the above reminders caused me to laugh at my missteps instead of feeling anger or shame. I really had to suppress my laughter while the chanting went on, then just rang the gong when it seemed about right. LOL

Even when the teacher appeared to go up from his private room to give the teaching after the break, and noting how late it was I rang the bell to reconvene everyone he whispered to me, "Isn't there supposed to be a teaching today?"

Without missing a step or feeling any self-condemnation, I replied, "Yes, and YOU'RE the one giving it!" To which he replied with laughter himself.

Then cherry on top, afterward a number of people came up to me to tell me how much they enjoyed watching me during the ceremony because I was such a clear embodiment of the joy the teacher was talking about. Little did they know it was because I was just reminding myself again and again that my nature was joy, and praying that nothing obscure that. Between that and trying to simply do all the steps for my role at the right time and in the right away, there just wasn't any room left for ego mind busyness.

Then even the teacher came up to me to thank me for leading the service and asking me to please do it more often. And then two of the people who had been expressing appreciation to me began telling the teacher the same things about me! I had to run away at that point. LOL

I decided to share this little story with you just to show how we can learn things here on Steemit that if applied can make a real difference in our lives immediately. Don’t underestimate the power of such a platform. Everything is profound and nothing is profane, when we decide for it to be.

Is there anything you might repeat to yourself sometimes to help you break the habit of self-blame? Do you think it might change anything for you if you did?

Thank you for the mention! It's my honor to serve our mutual growth and such a pleasure to bring the Love Revolution forward. ❤️

Yes, we are a part of the Love Revolution for sure. And happy to get to link to your excellent article. I want to see more people get the benefit of it I did... and then some.

Thank you, Indigo, for another inspiring post! Now I’m going to think about an inner set of thoughts that help me break the habit of self-judgement and self-criticism as well! We are all (and life is) perfect imperfection!

Your comment just made me laugh with glee! Appreciating you so much, and glad you liked the article.

self condemnation is really depressing.No one would lift your spirits better than you can..

So true. It's a terrible habit most people have. We have to get out of that habit.

it requires self love and motivation

This post has received a 0.45 % upvote from @booster thanks to: @indigoocean.

@masterbot has been called by @indigoocean to give you 20.85% upvote!
Check this post for information about delegation. Make me strong!

This post has received a 1.79 % upvote from @boomerang thanks to: @indigoocean

Congratulations @indigoocean! You have completed some achievement on Steemit and have been rewarded with new badge(s) :

Good for you for finding a way to beat self-criticism! It can be so crippling and keep us from good opportunities and healthy growth.

Yes. I increasingly believe that the #1 determinant of happiness is how much we can see ourselves with the same loving compassion with which Spirit sees us.