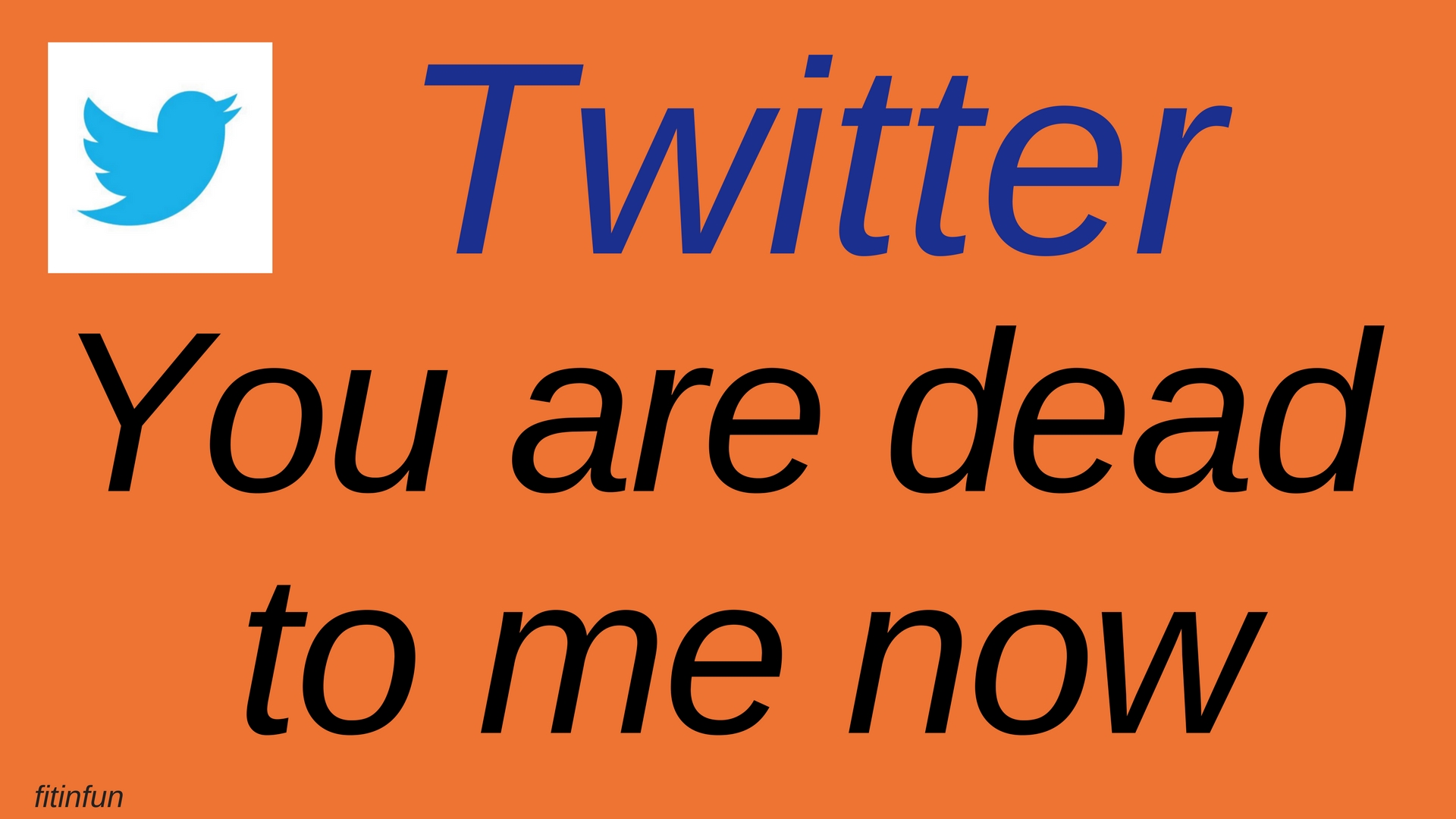 I have used Twitter since 2013 to get my message out about obesity, weight loss, other health issues, and social media topics. During these last years, Twitter has been a good place for me. I have good engagement on my tweets and have enjoyed good affiliate sales, book sales, and coaching work from my efforts.

I posted earlier about recent changes to Facebook and the negative impact on my life and work.

Since the beginning of 2018 – my Twitter traffic and engagement have been steadily decreasing. I have seen terrible results and do not see Twitter traffic on my sites where it has been going at a good pace for all these years.

Where Facebook has been “set it and forget it” Twitter is a place I go daily and find people who are interested enough to listen to me and purchase based on my recommendations.

I have 6000 Twitter connections and they are all real. I have met content creators in various genres and have worked hard over the years to make these connections. I retweet them - they retweet me - it is a beautiful thing. And now it is gone.

Within my first week on Twitter in 2013, I met a “Big Guy” over there. He saw my first ten tweets, liked my content and reached out to me. He gave me some quick tips especially about making sure my followers/following were real. He promised to Retweet my content regularly. He has made good on that promise even though we rarely connect otherwise.

He Retweets me weekly to his 500K in followers – sometimes a few tweets at a time. I thank him sometimes but I cannot reciprocate since he rarely tweets his own tweets. I sometimes RT from his feed, but it does not matter - he RT’s me no matter what I do and I have been very grateful.

Until the beginning of 2018 – this Retweeting action would bump my tweets to over 10K in views – sometimes over 20K. I could look at my affiliate sales or traffic for that specific tweet for the next couple of days and see results.

Since the beginning of the year – his RT’s barely register. He still has the same number of followers, but they are not seeing my tweets.

One way I work on twitter is to set up evergreen posts that tweet every few weeks or once a month. I have set up hundreds if not thousands of these tweets on four separate platforms that were created for this purpose.

Today, I got messages from two of those platforms to tell me they are no longer able to support this type of tweet. Twitter has imposed new rules. No tweet can be set up to post automatically. One of the other provider’s websites will not load. The final provider seems to be tweeting on the site – but it is not when I look at my twitter profile.

So all of those posts, and all of that work is gone now. All of it is deleted. None of it is coming back.

You can see the moment Twitter died for me in this graphic. This crash happened today. I was tweeting. Now I am not tweeting. I have no idea what I can do to make up this new hole in my social media. Yes – I can tweet manually and I do – many times a day already. But those evergreen posts:

It would take hours per day to create these tweets from scratch each day and manually schedule them into my feed. More hours than I currently have. 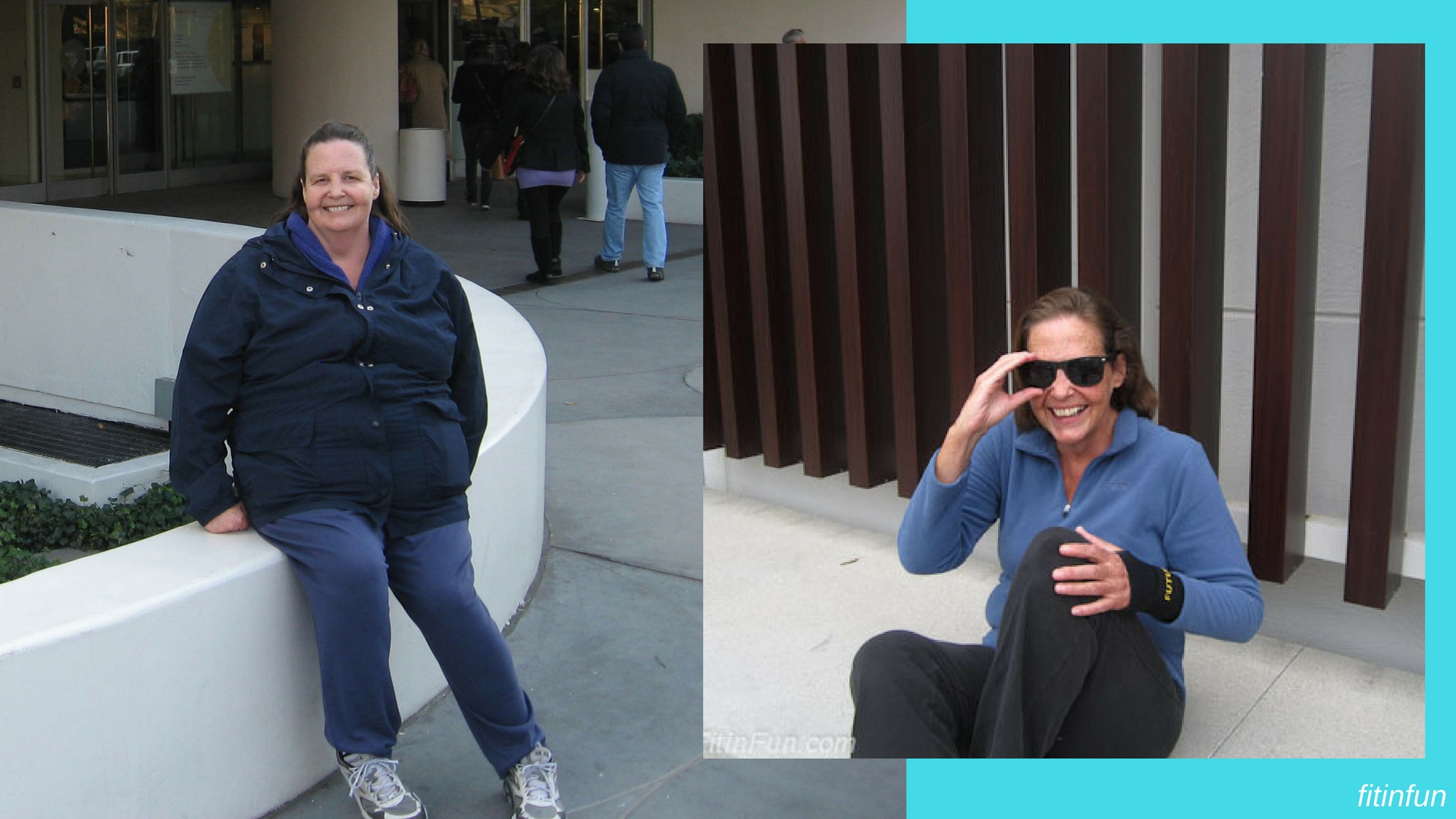 My optimism and ability to "never give up" are the reasons I was able to lose 130 pounds at the age of 50. I have been thin and healthy since 2011 and my goal is to help others do the same. Four out of ten Americans are obese and that number is rising. Those are the people I work for and I am not giving up now.

Well crap...that is a crazy. Have you considered using a VA to post these evergreen tweets for you? If the content is made it can't be expensive to have someone push it out manually. You would need to know the value of tweeting and then compare it to costs.

With them stopping all of these automated tweets I would imagine that the ones you push manually will be more engaging as people will have MUCH less clutter in their feeds. This truly might be a blessing to those willing to put in the added effort to push out content manually. Sure you can't do as much, but you also aren't fighting with as much crap to get eyes on your content.

I was just looking at the feeds of some of my artists and authors on twitter - everything is gone. If you tweet out your books - you are tweeting maybe 5-10 different ways so it is not boring over time. We all change them slightly over time and get good results - I know this from fb groups - the topic of my other disaster today.

I can't afford a va - but I may need to become one quick just to afford rent.

This news is so bad, I cannot even process right now - there is other stuff I have not even mentioned.

One more post and I'm going to bed. It will be about food so I can de-stress some.

Tomorrow can not help but be a better day :)

Sorry this is impacting you so hard. I'm sure those that figure out how to adapt to these changes are going to come out on top. Used to do SEO work on my own websites and each time Google did massive changes you would see everyone getting depressed that it was the end of their business. Short term it was horrible, but once you adjusted your techniques with some trial and error those that adapted always benefited as less people knew the secrete sauce to being on top.

I know nothing about twitter as it's a platform so can't lend any sort of useful help other then to say someone that can make the major life changes you made and stick with it should be able to weather this new obstacle and figure out how to adjust your business model to achieve your long term goals. Sometimes we are forced to take 2 steps backwards to go one forward and that is ok as long as you are focused on where you are going.

This is a setback and it's painful, but don't let it be more then that.

Thank you so much for this comment. I too, have seen those times of change and have had bad times that later got better.

I am glad I read your comment now before I try to get a good night's sleep. Things are always better after that.

A good nights sleep may help give you some perspective. Hope tomorrow is a better day!

"So all of those posts, and all of that work is gone now. All of it is deleted. None of it is coming back". This hit on you is very bad. I can feel the hotness from your writing. Please don't give up ,because of many that are looking up to you for help.Madam! be Courageous!

Thank you so much for your kind words - I really appreciate your comment. Courage is most definitely needed.

You are badly struck by that evil guy but hope that you will come out of this anxiety...

I guess the old social media is just getting old , people are not that enthiastic anymore not like in the beginning i guess things are drasticaly changing and i hope it's for the better.

great post . i wish you the best on your work
have a nice day : )

Not dead yet. Thanks for tweeting.

lol - I was in a bad mood! You might notice a fb post on this theme and I have more coming. I'm still glad to tweet you when I see you :)

Ohh i am saddened by the news that all your work is gone. For sure, they are all useful and informative! I have no idea how twitter works before because i only use twitter now. Upvoted and commented by rubelynmacion

So sad to hear that from you @fitinfun I hope all will turn out okay at the end. I have a twitter but funny thing is I only downloaded twitter for the Kryptonia purposes so i can be able to do task of others. Lol 😄 So I don't know exactly you are pointing out since I dont know how to use twitter yet aside form re-twetting. But i hope just I said everything will be okay I can feel how you worked hard for it. Yes, never give up! 😉 comming to you from krypt @zhayie03

Start building your email list. This way nobody can take away this asset from you.

Twitter has been the most updated site and its been my diary up to now.
by the way....
Wow you are an inspiration. It is really hard to get skinnier but if you really determine to do it you can make it.

im sorry to hear that @fitinfun,,,i dont have an idea about twitter, i dont use this kind of social media. I wish you can recover your twitter post back. from jason21 of kryptonia

I admire what you have got with twitter before but things always change. I think you will not easily give it up, take advantage of other social networks, there are always followers and support you, keep it up!
kryptonia @ziggy