I have been thinking a little more about confidence this week from the sense of where it comes from and what conditions are required to meet it at a personal level. This has been brought up in a couple of conversations with either people struggling with their own self-esteem or wondering why others are or are not confident in their abilities or who they are as a person.

This reminded me of a post from the start of 2017 that didn't look at confidence from a personal level, but rather from the position of those we trust because of their confidence. Often when someone speaks confidently, we are shifted into trusting and giving them authority status without really thinking about or questioning what is being said.

When it comes to what we are going to act upon, I think that placing blind trust because of how confidently another person speaks or presents is a dangerous position as while one can always lay blame, the life we live is our own, no matter who we follow. 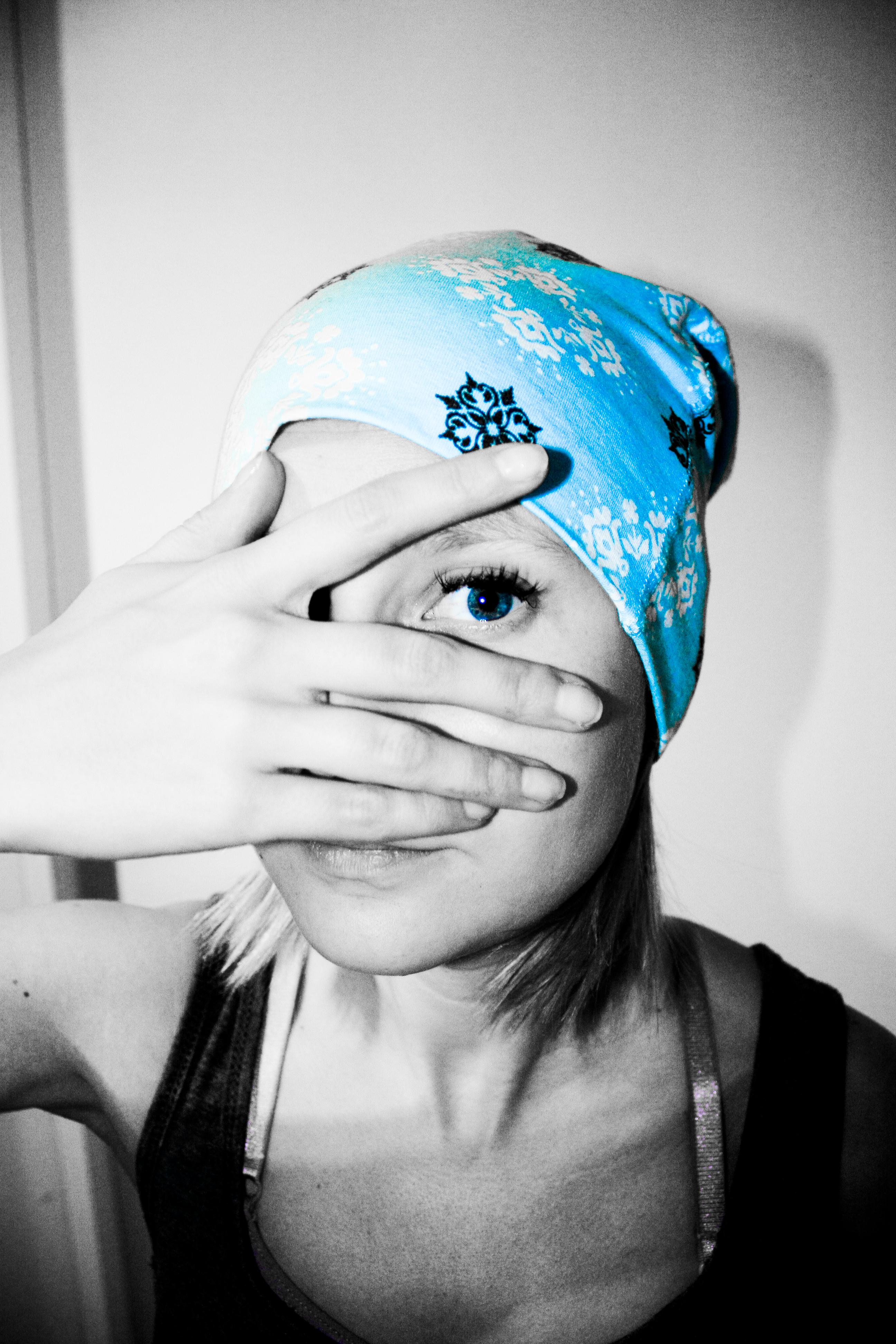 We seem to be consistently trained to value confidence. We believe those that speak about what they know confidently, search for leaders who confidently claim that they have the solution to a myriad problems and vote for those who confidently voice their views and feed our fears. It seems that any claim is acceptable and validated if made confidently enough, regardless of its background, logic or how much the speaker has already invested in their held position.

Every day, we are continually blinded by confidence. We raise on pedestals popular people known for their business acumen, acting ability or how well they sing and listen as they confidently voice their opinions on topics that are far removed from the skill with which they are credited. We lend authority to a singer who speaks boldly on global poverty, an actor who declares the real causes of environmental change and, the CEO who fearlessly shouts their knowledge about everything from inequality to immigration and geopolitics as well as raising questions about the legitimacy of other opinions while claiming personal infallibility.

We listen as arguments are made that if presented by another, would be dismissed as infantile. We listen as claims are considered that would be severely mocked if someone unfamiliar and uninfluential had ventured the same words. We listen as positions that defy logic, have no scientific basis, are based on feelings or suspect evidence are provided and we clap. As long as the presenter is famous and we feel that they hold the same ideals as our own. If we feel they do not hold the same as our own though, we have no patience at all.

We protest, we fight, we scream and shout to drown out their voice, their views, their position. We attack the enemy without hearing what they have to say, defend our own views unquestioningly. We will fight to the death over topics we have limited knowledge of, against positions we have never investigated and of which we may not even possess a rudimentary understanding. And we feel justified, because our feelings back us and we consider our emotions flawless, foolproof and of the highest standard.

Those that make us feel good about ourselves we are loyal to and we are much more likely to overlook their deficiencies. We put our faith in their views, renting them as our own. We trust them with our money, our votes our lives and we protect them from the attacks of others. And questioning a position, asking for clarification or holding a different view is seen as an attack.

This is the world we have created. A world where we live our lives via a proxy. Decisions that were once personal are now made by the group and the group is led by leaders who confidently preach they know the way. We give too much time to those that don't deserve it and not enough to those that do. And each day we comment that the world is a mess, and we wonder why.

There are many sides to this that I would like to discuss and will go deeper in time, many I have not considered and many nuances if one cared to look. I could write or ramble on but I hope that this is enough to inspire some thoughts or maybe some reflection. I cannot confidently claim I am an expert in this area but perhaps a reader of this may be and give varied perspectives or different views.

What I do think though is constantly giving up responsibility to others is a surefire way to pain and suffering although granted, some are more than willing to so that they can then take solace that their own poor position can be blamed on others. Even though the initial choice to give up responsibility was their own, they are unlikely to concede the point.

It is easier for many to live the fantasy, however difficult.

Congratulations @tarazkp! You have completed the following achievement on the Steem blockchain and have been rewarded with new badge(s) :