I'm loving STEEMit, but I still don't get Twitter

I "tried" to get going with Twitter on 3 or so different occasions and could never figure out why this was ever a thing. I suppose it could be valuable to some people to "feel" as if you're directly connected to celebrities or influential public figures, but personally, I don't get it. In fact, I still don't get it. So here's me wearing a proud reminder to everyone that Tweets... that they should probably find another soul to Tweet at. =) 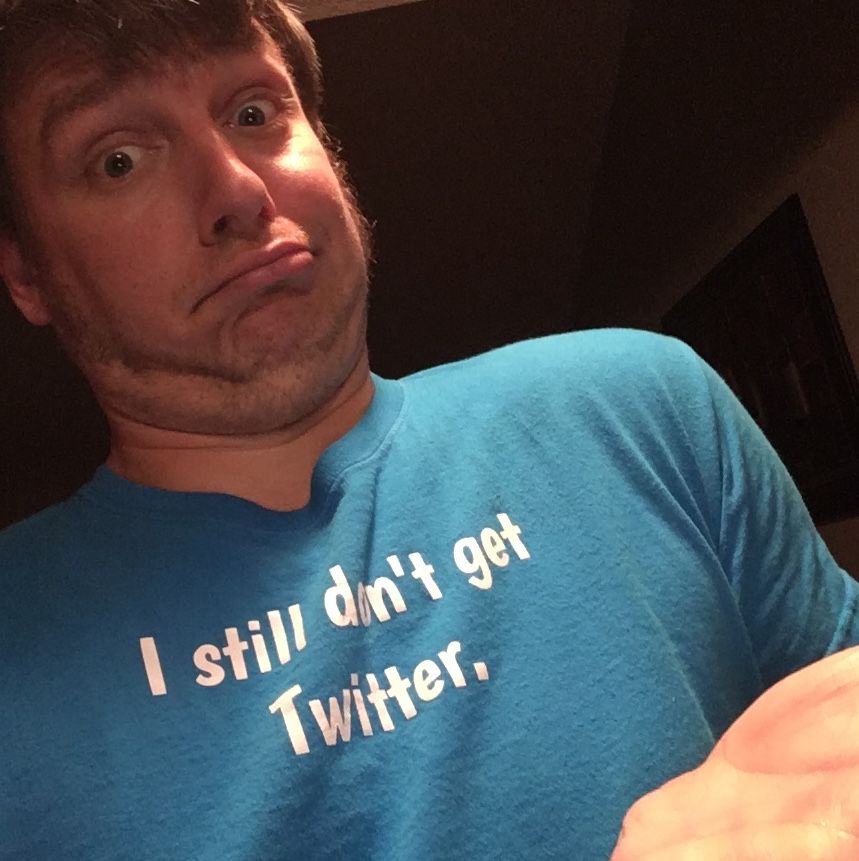 I thought I was the only one! I don't think Twitter is all that it is cracked up to be, its got its uses for short punchy updates, but I hate those tweeters that post a long message over several tweets that is hard to follow, why not post on Steemit! Also some like to have slanging matches that I find hard to follow, perhaps I just don't get it.

Haha, LOVE the shirt. How do I get one?

many didn't steemit is love

You Received an UpVote from @worldclassplayer. To Learn More, See DetailsHere

I got a bellyRub and this post has received a 13.20 % upvote from @bellyrub thanks to: @unrared.