Hello Steemians
This is the first post in my #BuildingSelfDecipline serise. 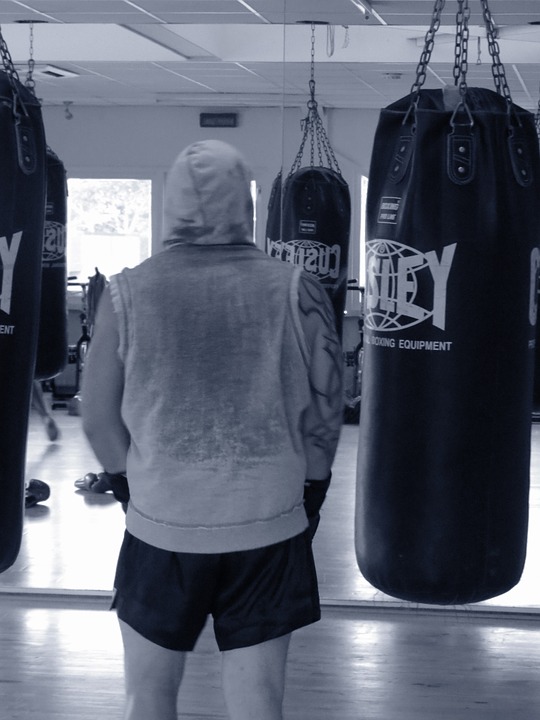 Here we go..
First and foremost we need to acknowledge the importance of discipline in our life. Discipline helps us to be successful in life it helps us to reach our goals it also helps us to live a long happy and healthy life.
Every individual is controlled by there habits it is the habits that help them to be successful in life for example a person with good habit undoubtedly a disciplined person. So it is very clear that a person can become discipline by forming good habits and getting rid of the bad ones but the hard part is forming the them of letting the bad habits go.If you read thoroughly and follow the advises given below you will surely be closer in becoming the best version of your self.

In the book, The Happiness Advantage happiness researcher Shawn Achor discusses how he wanted to make practicing guitar a daily habit. However, he encountered a problem, he couldn’t motivate himself to do it. No matter how much he tried, his guitar remained in the case. Achor’s problem is very common. If you want to change a habit in the long-term, in the beginning, you have to rely on willpower. But willpower is a finite resource and can’t be relied on. In other words, the more decisions you make on a daily basis – the more likely you are to experience what psychologists call decision fatigue. Once you experience decision fatigue, improving habits – especially at the end of a stressful day – becomes less of a priority. Habitual, negative behaviors, like watching television instead of going to the gym, become routine. Given a choice, we almost always go with the dis empowering habits instead of the habits that are good for us.
In Achor’s example, he realized that having to remove his guitar from his closet increased
the effort he needed to start practicing even if that effort only cost him an extra 20 seconds. Those 20 seconds meant the difference between doing his habit and not. He came to a solution, to put his guitar in the center of his apartment.
His results were amazing! He practiced guitar for 21 days straight without exception. Achor called this The 20 Second Rule.
He says: Lowering the barrier by just 20 seconds was all it took to help me form a new habit.
The 20 Second Rule not only can be used to build new empowering habits, but it can be
used to ease the transition between negative and positive ones as well.
Achor’s next experiment was to replace watching television when he returned home from work with reading and writing his book. This time, he took the batteries out of the remote and moved them about 20 seconds away.
And according to him.. 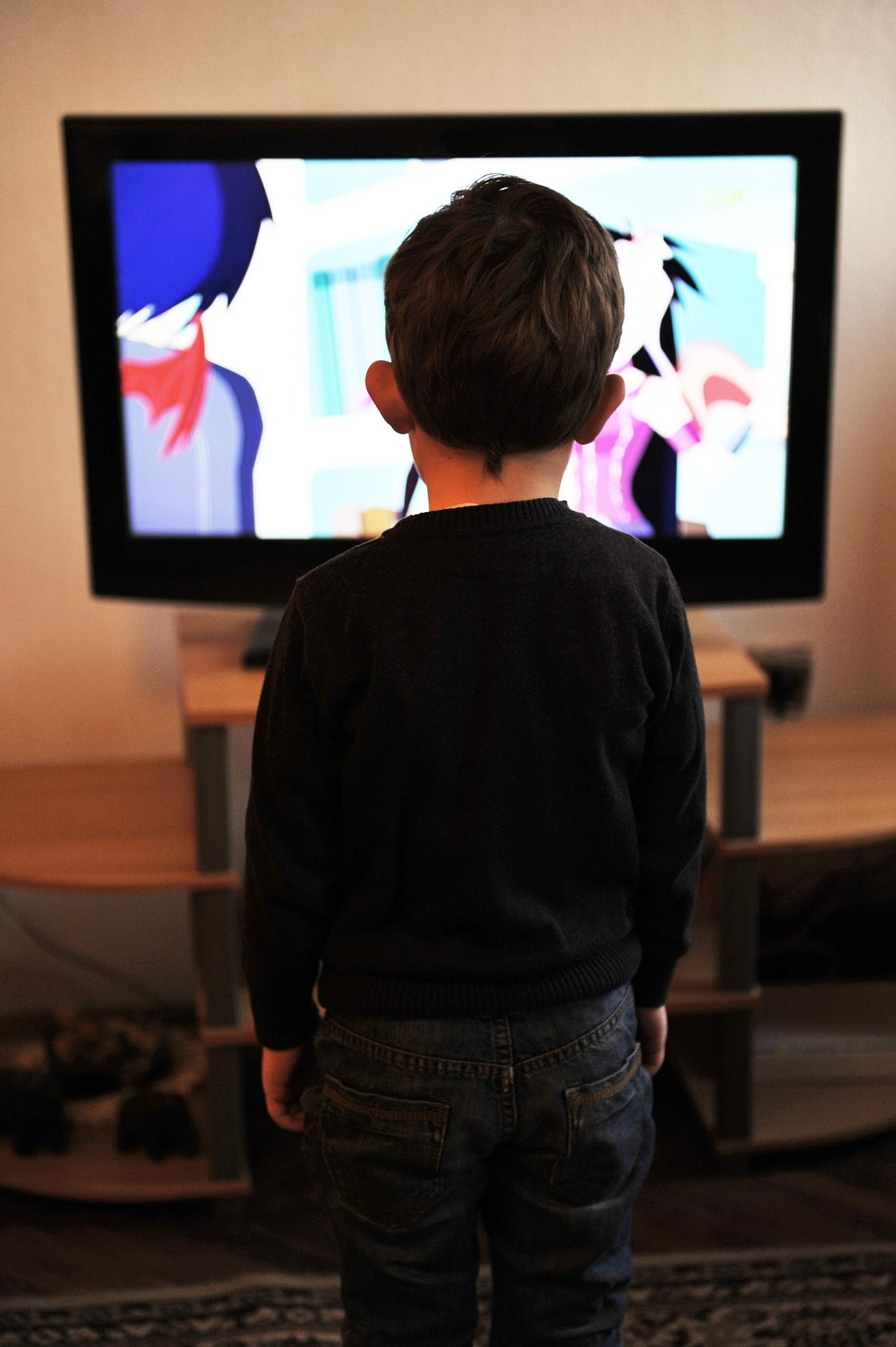 The next few nights when I got home from work, I plopped down on the couch and pressed the ‘on’ button on the remote usually repeatedly forgetting that I had moved the batteries. Frustrated I thought to myself, ‘I hate that I do these experiments’.
But sure enough, the energy and effort required to retrieve the batteries or even to walk across the room and turn the TV on manually was enough to do the trick.
There are multiple ways you can experiment with the 20 Second Rule.
Just remember,
You need to decrease the activation energy you need to do positive habits and increase
it to do negative habits. If you want to replace a bad habit like minimizing the number of hours you spend online at night, keep your phone out of your reach at night.
The extra effort needed to go to the phone will help with fighting this habit. If you want to eat more healthy, consider doing one weekly grocery shop for the whole week. Prepare your lunch and dinner meals in advance, so when you are hungry the extra effort needed to go and buy something new will help you pick the already prepared healthy food. If you want to make flossing your teeth a habit, put your floss packet right next to your bed, so you can just grab it and start flossing your teeth.
I really hope you found my article informative and hopefully it will help you to better yourself.
Please stay tuned for my next post on self discipline.
Thank you

Hi @sadman733,
Your post "Improving Our Habits #BuildingSelfDecipline Serise" hast just been resteemed !!!.😄😻😄
Because you're my follower. I'll continue to do it..

Thanks
I am glad you enjoyed it