The dictionaries will tell you that it means restless, and that it comes from the expression have ants in one's pants. I am sure having ants in the pants would make you a little restless.

Now I don't have ants in my pants at the moment, but they happen to be frequent visitors in my mind. I have been planning to learn more about these nifty little creatures for a very long time, and today is the day I have started doing it.

"What is so special about ants?" I hear you ask.

I am glad you asked. Let's begin. To leap or not to leap... into the world of ants

There are way too many of them in the world.

The sheer number of ants in the world demands some attention. While nobody has exact numbers, an estimated 20,000 species live in six continents; Antarctica is too cold for their survival. The total number of individuals is an even greater question, as estimates range from 100 trillion to 10,000 trillion. In any case, that is quite a huge number compared to the number of humans which is about 7 billions. A frequently debated question about whether ants outweigh humans is discussed in this article in the BBC news magazine.

If you did not want to read that article, the answer is "probably not at present because human beings are getting heavier and numerous, but the ants did outweigh us a couple of centuries ago."

In any case, there are a lot of ants for every human being there is. A number you would be very uncomfortable having in your pants. They live in complex societies.

Ants live in colonies where the societies have a fascinating system for division of labour. The queen is the fertile female who mates with fertile males called drones whereas the workers and soldiers are sterile females. The ant colony is sometimes called a super-organism because the colony itself functions like an organism of which the individuals behave like organs.

That reminds me of nuclear warfare.

And everything is regulated by chemical signaling, which makes their actions appear mechanical. (Oh well, we are probably all machines anyway.)

The parallels between human beings (or human systems) and ant colonies have been made by numerous scientists and authors. One particular philosophical piece called Prelude...Ant Fugue by Douglas Hofstadter considers how the colony seems to be more than the sum of its parts. "Individual ants are stupid", a character says (not in these words), "But the colony greets me when it sees me."

In my future posts, I will also be talking about this story and other works having to do with ants.

Some ants go pirating and get slaves to work for them. And then they use the slaves to go and fight a war to get more slaves. Speaking of fights, they have well-coordinated wars in which they will attack a neighboring colony and kill everyone and bring back the spoils. If you do not mind watching some disturbing ant violence, here is a war movie, no less. Life is beautiful... for some of us

So we get it that they do a lot of killing and dying. What do they do with the dead bodies? It is an important question if you remember that the total weight of ants is comparable to the total weight of human beings on earth. Apparently, they like to keep their homes dead-free, and once they detect the death-chemical (oleic acid) on an ant, the alive ones will carry it out and dump it on a pile of the dead.

Since this is all chemically stimulated, they will carry out and dump anything that has the death-chemical on it. Yes, even ants that are alive. Scientists appear to have had much fun dipping live ants in oleic acid and watching them being thrown into the pile of the dead (kicking all the time, I'm sure). A recent study has shown how this behavior helps the ants increase their lifespans. If they do not dump their dead, they get microbial infections and the colony dies quicker.

Does that answer your question? The question was why bother to think about ants at all.

I will be reading the book and writing about interesting ant facts from time to time here. They will mostly be my thoughts on what I read rather than dry facts. I will be trying to see parallels between the world of men and ants if that is possible, and if not, I will simply try to enjoy learning a little bit more about the world we live in.

Let me know what you find interesting about ants (or anything for that matter) in the comments.

The links for the original sources are provided in-line. If you would like general information on the topic, consider reading the Wikipedia articles on ants, ant colony, and superorganism. The images are from pixabay.com.

Congratulations @zycr22! You have completed some achievement on Steemit and have been rewarded with new badge(s) :

Congratulations! Your post has been curated by the @steemstem team and has been featured on SteemStem Distilled #3:
https://steemit.com/steemstem/@steemstem/steemstem-distilled-3

ants are a group of animals that help please each other in everything, they always work together, this is the one that ought to be emulated from ants, an interesting post, thank you to have shared the science

Wow! Fantastic work, really interesting info about ants and you wrote it in a very entertaining way! 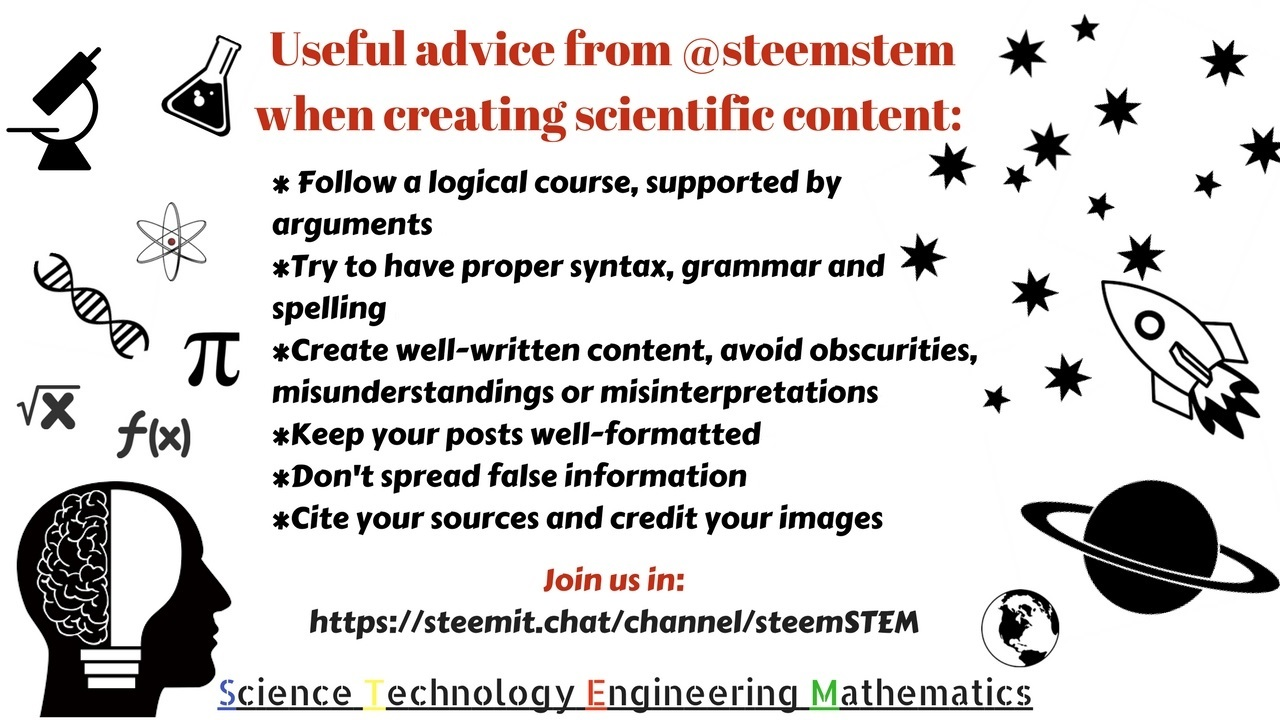 Looking forward to what you have to share next as you read through the book you discussed :)

Thanks for reading and for the encouragement, @justtryme90. This will certainly help during the dark moments where the thought in the head is, "Am I the only one excited about this stuff?"

You aren't the only one! Keep up the awesome work!

We "humans" are tend to think that we are so "special" :) - Remove all the human beings from the surface of this planet only to see all kinds of LIFE will flourish :) Remove the ants, and the entire system will go down :)

Thank you for reading, @lamegliogioventu. I would like to believe that humans have a capacity to learn and make this a better planet for everyone. :) I do share your frustration with how things are.

Nice photos! Omg that is a huge number of ants.

What's even more mindboggling is that there are almost no ants compared to micro-organisms. Estimations of bacterial cells go for about 100 trillion in the gut of one human.

Wow! I did not know that. How long have you been studying ants?

I have been following some research for a while and I have been bothering my entomologist friends with questions for a long time (don't have a myrmecologist friend), but I just started making myself learn methodically.

It is quite mindboggling, yes. And the fact that we are just beginning to learn about their role in our bodies where they so easily outnumber our own cells.

Thank pixabay.com. And yes, a very large number for sure. Considering the large number, it's even more intriguing to wonder how long their lifespans are, and how many calories they are collectively burning every second, etc.

That's pretty crazy to think about. Do you know if these statistics can ever be measured?

Congratulations @zycr22, this post is the most rewarded post (based on pending payouts) in the last 12 hours written by a Dust account holder (accounts that hold between 0 and 0.01 Mega Vests). The total number of posts by Dust account holders during this period was 3707 and the total pending payments to posts in this category was $653.19. To see the full list of highest paid posts across all accounts categories, click here.

I love macro photography. Such photos make you see the world in another way. Terrific photos, tnx for sharing. I am going to upvote you :)

I am glad you liked the pictures, even though all I did was select them from the stock photo website. :)

This is pretty cool and I picked up some interesting facts :):) You should consider using the steemiteducation tag. It's tracked by curie and supports well structured, grammatically correct posts. I've had some good past support using the tag. Go check it out :)

Thanks for reading, @therneau. Also, off to edit the tags. I am quite new here, so I appreciate the suggestion. :)